Stockholm, 11 Nov 2020 (AFP) – The first vaccinations against covid-19 in the European Union (EU) can be carried out “in the first quarter of 2021”, in an optimistic scenario – said the director of the European Center for Disease Prevention and Control (ECDE), Andrea Ammon, in an interview with AFP.

The situation in the face of the pandemic in the Old Continent is “very, very worrying”, and “all our indicators are going in the wrong direction”, warned Andrea Ammon, asking Europeans to strictly respect the restrictions “however difficult it may be”.

In the current situation, “reducing the number of cases could take longer” than in the first wave of contagions, in March-April, he stressed.

She also warned that there is still time until the first vaccinations can be carried out, a process that “can take several months,” according to Ammon.

“Being optimistic, the first quarter of next year, but I cannot be more precise,” said the health official, when asked about when the first vaccinations against covid-19 in Europe would be carried out.

On Tuesday, a European source told AFP that authorization for a vaccine in the EU could come “in early 2021”, after American laboratory Pfizer and German BioNTech announced that the vaccine they are preparing is 90% effective.

American health officials said the vaccine could begin to be distributed there in a matter of “weeks”.

Pfizer’s announcement is, “of course, promising,” said Ammon, emphasizing, however, that “it is a press release, not an expert review, so you need to see what the final assessment is.”

When the phase 3 trials are finished, the European Medicines Agency will have to evaluate the results and decide whether to grant an authorization for the vaccine to be sold on the market, the official recalled.

“Then, production will have to start, and only then will we be able to start vaccinating,” said Andrea Ammon.

The EU announced on Tuesday (10) that it is ready to supply 300 million doses of Pfizer’s new vaccine.

Together with national authorities, ECDC is drafting the rules for defining priority groups.

“In general, it is about vulnerable populations and health professionals. But we will try to define this better, because these groups are still very numerous”, he explained.

Health plan: Adjustment account suspended in 2020 has arrived. Ask questions and know what to do if you can’t pay

Stronger antibodies 6 months after getting coronavirus

Can I get infected with the coronavirus when I get the vaccine? | Vaccine

discover 7 benefits of this habit

Are there drugs that work against covid-19?

Even with antibodies, a woman was reinfected by a new variant of Covid-19 in the AM

Are there drugs that work against covid-19? | Science news to improve quality of life | DW

Coronavac doses are arriving in Brusque; vaccination starts at 4pm

What will change with vaccination?

Senegalese Pape Bouba Diop dies, author of one of the most...

Samsung this update and reveals the release date

Former Corinthians, Romero is removed from the San Lorenzo squad after... 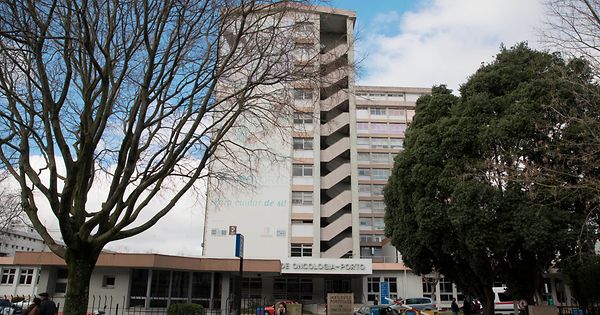 Porto IPO to investigate causes of death of aide who died...

Russian vaccine test is interrupted due to lack of doses