Minister Ricardo Lewandowski, of the Supreme Federal Court (STF), stated that it is not for the Brazilian State to be guided by ‘political, partisan or ideological criteria’ when choosing vaccines against covid-19 that will be distributed to the population. The vote was released after the minister ruled on December 4 the trial of two actions that discuss whether the Bolsonaro government should acquire the Coronavac vaccine, produced by the Chinese Sinovac in partnership with the Butantã Institute.

Both actions were brought by opposition parties after President Jair Bolsonaro disallowed Health Minister Eduardo Pazuello in the announcement of a term of intent for the acquisition of 46 million doses of Sinovac. Planalto ‘s reaction was motivated by supporters of the president, who criticized the choice of the immunizing agent – the target of political dispute between Bolsonaro and the governor of São Paulo, João Doria (PSDB).

The Network alleges that the president acted in violation of the right to life and health in order to ‘deprive the Brazilian population of the possibility of preventing the covid-19 by pure ideological prejudice’, while the PCdoB, PSOL, PT, PSB and Cidadania went to the Supreme Court to ensure that the Union does not act to prevent the development of Coronavac in the country.

Lewandowski denies the request to compel the federal government to sign the protocol of intentions to acquire Coronavac, but meets the demands of opposition parties to compel the federal government to make public the vaccination strategy against covid, which should contemplate ‘the acquisition and universal distribution of all vaccines available in the domestic and international markets, proven to be effective and safe ‘.

“I understand that the Brazilian State cannot be guided by political, partisan or ideological criteria to choose or reject vaccines and respective inputs, nor to discriminate them based only on their origin, much less repudiate them for reasons of a subjective character, it is not lawful for him to give up any immunizer that will prove to be effective and safe against covid-19 “, said Lewandowski.

The minister also affirmed that the ‘lack of definition about the criteria for inclusion of certain vaccines in the National Immunization Plan’ generates perplexity and insecurity in the medical-scientific community and causes ‘undesirable distrust’ about the purposes of the health authorities.

“It is an unavoidable duty of the Union to consider the use of all of them to face the Covid-19 outbreak, and it cannot discard them at the top or in part, unless it does – and always in a motivated way – based on scientific evidence about its efficacy, accuracy, effectiveness and safety “, he said.

In his vote, Lewandowski determines that the federal government submit to the Supreme Court a ‘comprehensive and detailed plan’ of the strategy to fight the pandemic, highlighting actions, programs, projects and partnerships, with the respective identification of schedules and financial resources destined to each one. .

The measure, according to the minister, aims to ensure ‘the timely and universal offer and distribution of vaccines in sufficient quality and quantity for the immunization of the entire Brazilian population’. The plan is expected to be updated every 30 days by the end of 2021.

In opinions sent to the Supreme Court, the Bolsonaro government claimed that mayors and governors cannot decide on compulsory vaccination of covid-19 and that if such a scenario occurs, the Court’s decision would lead to a ‘true federative surrealism’. For the government, the measure could even generate ‘unprecedented and absolutely unwanted acts of violence and hatred in the historic Brazilian federative balance’.

The Attorney General’s Office, in turn, stated that the debate on the mandatory vaccination is premature, since there are currently no immunizers authorized in the country. Therefore, any judicial decision on the matter would be ‘devoid of technical-scientific support ‘.

“Since there is no vaccine available, the a priori attribution of general compulsory to vaccination against covid-19 would reflect a decision lacking technical-scientific support, which would unduly restrict the scope of action of the other Powers in the formulation of a public health policy. adequate vaccination “, warned the AGU.

*The article has been translated based on the content of Source link by https://www.folhavitoria.com.br/geral/noticia/11/2020/lewandowski-governo-nao-pode-escolher-vacina-com-base-apenas-em-sua-origem
. If there is any problem regarding the content, copyright, please leave a report below the article. We will try to process as quickly as possible to protect the rights of the author. Thank you very much! 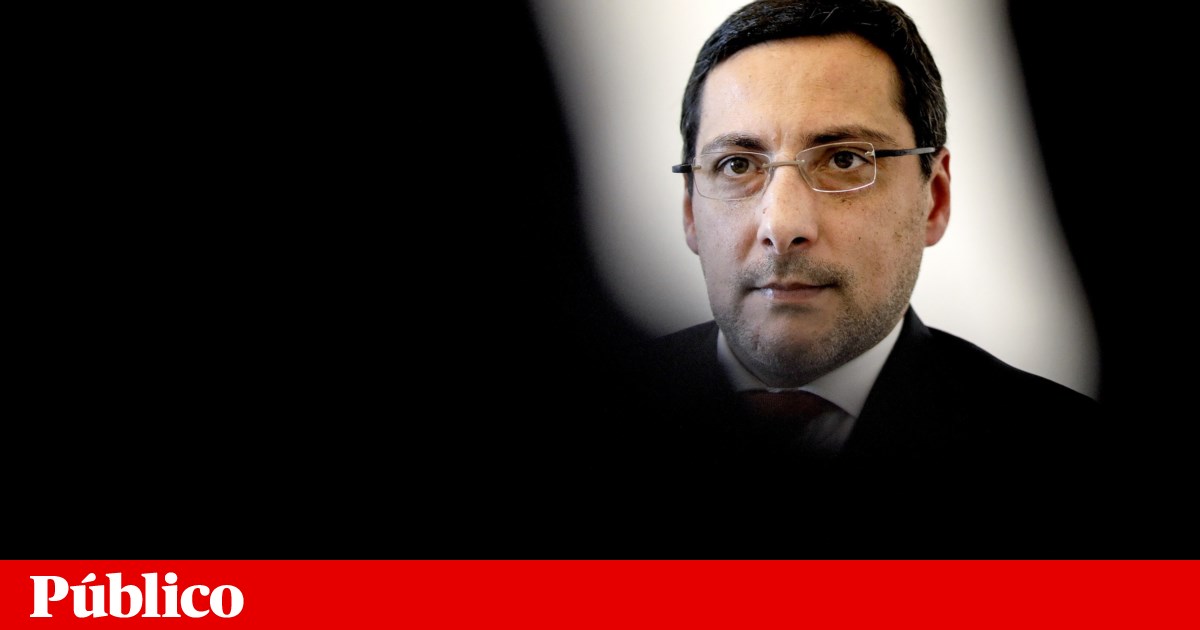 Sovereign body holders begin to be vaccinated for the week

Extinction of emergency aid takes 17 million people below the poverty...

Covid-19: Violence in Leipzig with attacks on police forces – News

Latam may lay off another 1,200 pilots and flight attendants

Operation Summer begins this Monday on the beaches of RJ; ...

Healthy food that is good for the heart: nutri tips