Via Varejo, owner of Casas Bahia and Ponto Frio, started 2019 under pressure. At the time the company’s controlling shareholder, the French group Casino did not believe that the home appliance retail’s tight margins model could bring results and, therefore, tried to release control of the business – but without success. Dozens of companies from Brazil and the world were identified as potential buyers, but in the end, Michael Klein, son of the founder of Casas Bahia, wanted the business back. Samuel Klein.

It was the starting point of a corporate turnaround plan that has been impressing analysts and investors.

The company’s situation, just 18 months ago, was devastated, recalls the director of operations, Abel Ornelas Vieira. “I didn’t have a badge to identify the people who arrived. There was a lack of chairs for customers to be served in stores. Ponto Frio salespeople bought a red shirt to work on, as the management had not been replacing uniforms. Everything was abandoned. ”

The Casino left the market at a stock auction on the stock exchange in June 2019 – the shares were purchased by the Klein family and investment funds, in an operation organized by XP. A lot had to be changed – and fast. With stocks down, successive negative results and poor performance of e-commerce, Michael Klein, then chairman of the board, put the mission of getting the business back in the hands of an old acquaintance: executive Roberto Fulcherberguer, with 30 years of experience in the retail, which years before had been “scared” to the council by the French.

While the owner of Casas Bahia was sinking into wrong decisions, such as the separation of e-commerce from the physical store business, Magazine Luiza bet on multichannel and became the “darling” of the market. The third force in the home appliance market in the country, the Sales Machine, proved that everything could fall apart. Owner of Ricardo Eletro and Insinuante, the company sank and had to be passed on to business specialists in difficulty. The Sales Machine, now in bankruptcy, closed most stores and laid off thousands of employees.

In the midst of the two extreme examples, Via Varejo has so far managed to tip on the more positive side. From June 2019 to today, the share of internet sales more than doubled, reaching 40% in the third quarter, when the company recorded record revenue. Net income reached R $ 590 million, reversing a loss of R $ 346 million in the same period of 2019. Investors reacted to the changes and the owner of Casas Bahia accumulated, until last Thursday, an increase of 60% in the São Paulo Stock Exchange this year . The result, however, is still pale in relation to that of the Magalu paper, which was up 104% in the same comparison.

Upon arriving, Fulcherberguer knew that the change would need to be clear in weeks or even days. The first to arrive to assist in the new phase was precisely Vieira, whose first mission was to seek executives in the market who understood retail and were willing to bet on the “new” Via Varejo. While Klein and XP organized the repurchase of the business, Vieira and Fulcherberguer ran after names in the competition, made proposals and promised carte blanche in each area.

Names chosen, the first day of the new president unfolded as follows: 15 directors were fired to make room for the new team. The first urgency was to join the billing of physical and virtual sales. The second, recalls Fulcherberguer, was to fix e-commerce. Despite representing only 18% of the business, it was a sea of ​​problems because it was operated blindly. “If there was a problem and the customer did not receive the product, we could not identify where the failure had occurred: whether at the distribution center, in stock or in shipping.”

While making repairs in physical stores, ordering employee badges and buying uniforms, trying to revive the spirits of store personnel while spending little, the team focused on its first big mission: ensuring that Black Friday, which had become the main date of the retail, did not repeat the disaster of the previous year, when the company found itself drowned in a sea of ​​complaints. “Order was absolute discipline in execution. We prioritized what unlocked the company, ”he recalls. “And as we did that, the results started to show.”

After resolving the main urgencies in the digital area and going through Black Friday 2019, the company started the year with more ambitious ideas, focusing on the areas of logistics, marketing and finance. In addition to renewing the Casas Bahia brand – which gained digital identity and a more modern discourse, linked to diversity -, the company bought a delivery “Uber” (AsapLog), BanQi (digital account service) and I9XP (startup of e-commerce). This month, she became a partner at Distrito, an innovation hub, to more quickly identify acquisition opportunities.

For the founder of retail consultancy Gouvêa, Marcos Gouvêa de Souza, the great success of Via Varejo was to bet on “people in the business”. Most of the executive team had previously worked together at retailers such as Magazine Luiza, Pernambucanas and even at the time that Casas Bahia had not yet been sold to Grupo Pão de Açúcar. “They knew how to get highly competent people out of other networks and, at the same time, adapt this retail momentum to digital reality, which they lacked.”

Not that the path was smooth. In April, Michael Klein left the company’s board, being replaced by his son Raphael. According to the company, the change was scheduled – although it occurred less than a year after the family resumed the company – but market sources point to an internal dispute. In the midst of the pandemic, Casas Bahia was facing aggressive renegotiations of rental values. And, since the Kleins own a large part of these properties, this would have bothered the now former chairman of the board.

Despite Raphael’s presence on the board, the vision of Via Varejo’s executives is that the company is now a “corporation” – that is, a business run by professionals, with the board having a guiding function. And that power of decision is cascading down to store managers. The marketing director, Ilca Sierra, says, for example, that she has decentralized the management of Casas Bahia’s social media. “We give autonomy and funds, in addition to guiding. But the decision on communication in stores is at the tip. It works better that way. ”

For 2021, the order is to keep your foot on the gas. One of the priorities is the marketplace – Fulcherberguer admits that Magazine Luiza is much more advanced in the segment. However, in the first quarter, the company intends to accelerate the strategy of offering distribution “mini hubs” to third-party vendors. Of the approximately 1,000 Casas Bahia and Ponto Fio stores, around 500 are being used to expedite the delivery of products purchased through e-commerce. Next year should also mark the repositioning of the Ponto Frio brand.

For Gouvêa de Souza, it is vital that, as it grows, the company does not lose agility. Especially because, standing in the pits in the Casino management, she was behind in the race with Magazine Luiza. “Magalu took the lead. The difference now is that Via Varejo has a team with the power to decide where the business should go. ”

*The article has been translated based on the content of Source link by https://economia.estadao.com.br/noticias/geral,via-varejo-recupera-caminho-do-lucro,70003523521
. If there is any problem regarding the content, copyright, please leave a report below the article. We will try to process as quickly as possible to protect the rights of the author. Thank you very much!

Embraer opens program with remote vacancies for the first time 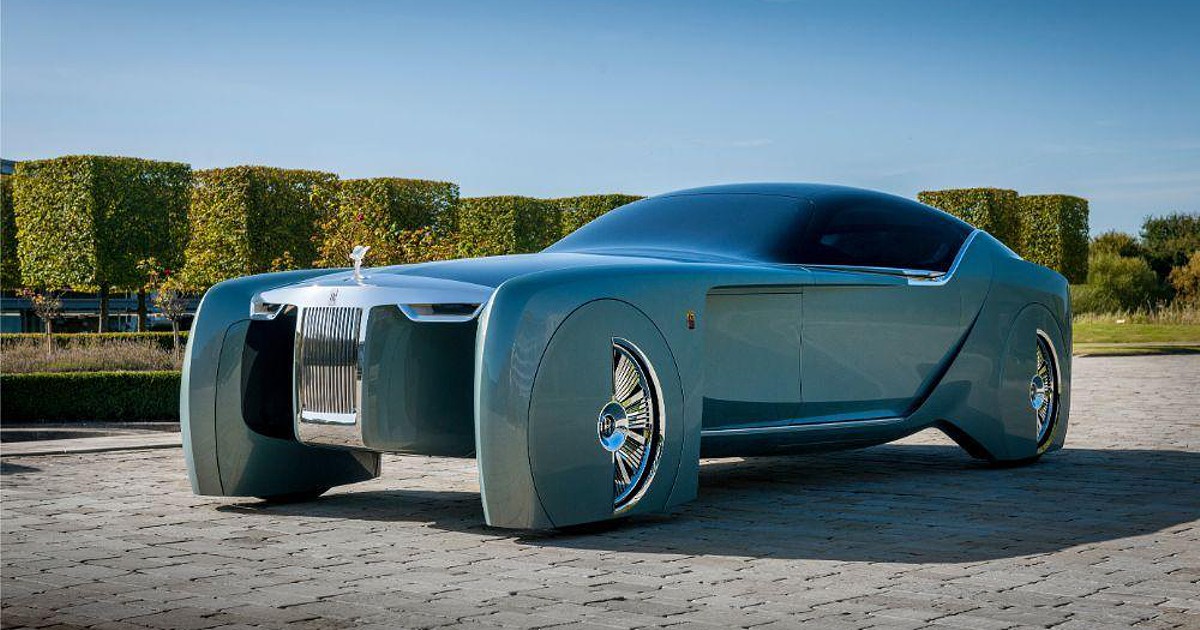 Video: Man coughs and is assaulted in restaurant by client who...

It is not easy, Madam Director! Cristina Ferreira’s TVI falls...

Mental health – See tips to prevent anxiety in the pandemic