Hundreds of protesters occupied the Guatemalan Congress on Saturday and set several offices on fire until they were expelled by security forces and firefighters, who put out the fire. The majority of the hooded protesters broke the Parliament’s front door and also the windows, only to throw fire torches inside. The deputies were not at the scene and so far have not been confirmed injured in Congress, located in the center of the Guatemalan capital.

Guatemalan President Alejandro Giammattei recalled that there is a right to demonstrate in the country, but said he would not allow public or private goods to be vandalized. “Anyone who wants to have their participation in these criminal acts proven will be under the full weight of the law,” he wrote in a message on Twitter.

I reiterate that you have the right to demonstrate according to the law. But neither can we allow it to vandalize with public or private property. Whoever is proven his participation in these criminal acts will fall under the full weight of the law.

For about 10 minutes, in the midst of chaos, protesters managed to set fire to part of Congress and also destroy what they found around them. They were later dispersed with tear gas bombs by the National Civil Police. Firefighters have already arrived at the scene to put out the fire. At the moment, the damage caused is still unknown.

The invasion of Congress took place in the middle of a demonstration agreed for this Saturday by artists, groups and dozens of entities, with the objective of rejecting the State budget for 2021, approved by the Assembly of the Republic, dominated by members of Alejandro Giammattei’s party.

Thus, while hundreds of protesters took over the Congress, thousands of other Guatemalans demonstrated peacefully against Giammattei just a kilometer away in front of the National Palace of Culture (seat of the Government).

The protests against the Executive came after the budget was approved at dawn last Wednesday. On Friday night, after Giammattei endorsed the budget, his vice president, Guillermo Castillo, assured at a news conference that the country is not “doing well” and urged Giammattei to resign together to “oxygenate” the Central American nation.

*The article has been translated based on the content of Source link by https://brasil.elpais.com/internacional/2020-11-22/centenas-de-manifestantes-ocupam-e-incendeiam-o-congresso-da-guatemala.html
. If there is any problem regarding the content, copyright, please leave a report below the article. We will try to process as quickly as possible to protect the rights of the author. Thank you very much!

Is it worth the madness? Gamers camp in front of store to buy PS5 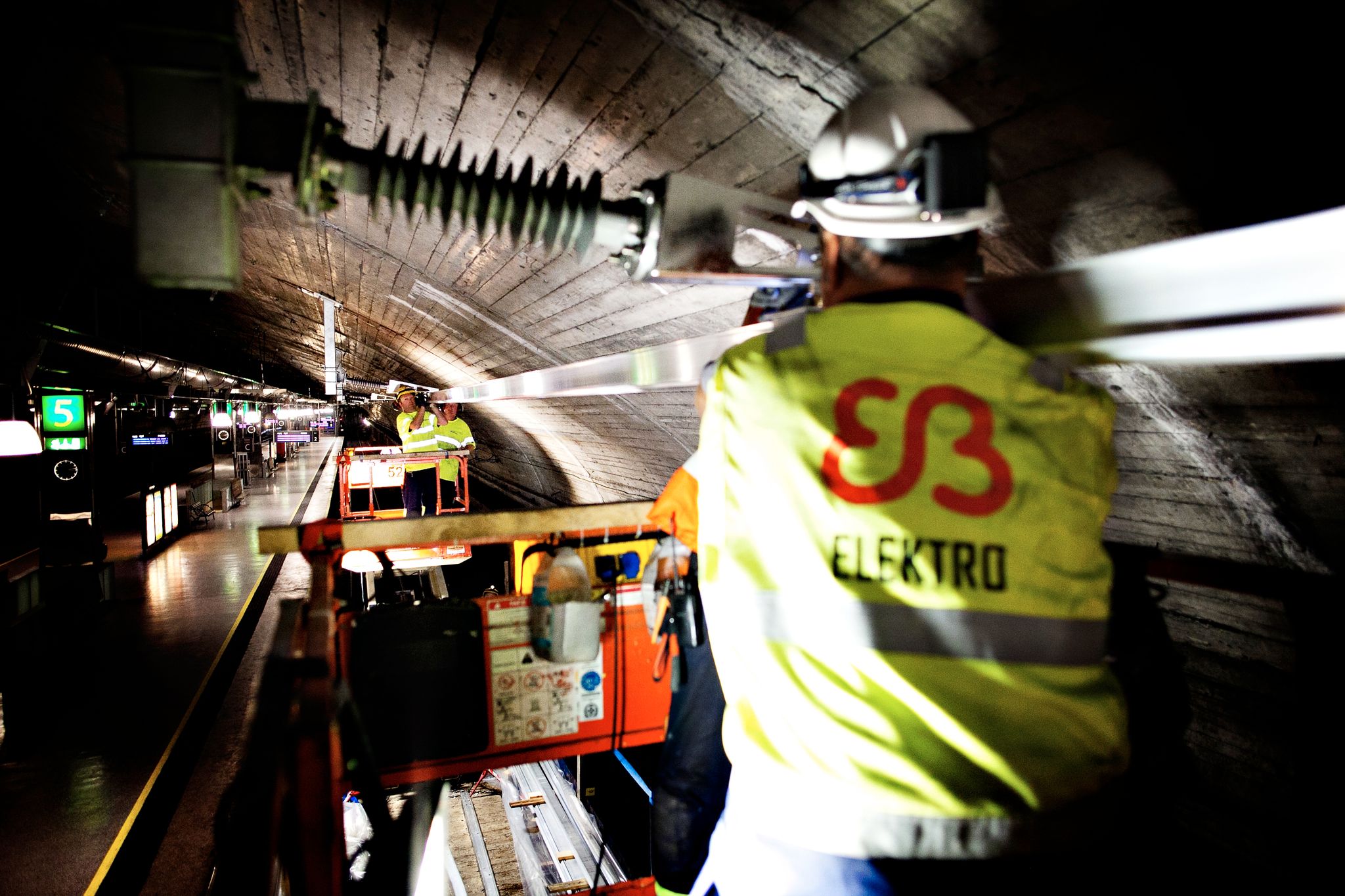 Stop all planning of a new railway tunnel under Oslo

Biden and Russia – Release the plague, got cholera 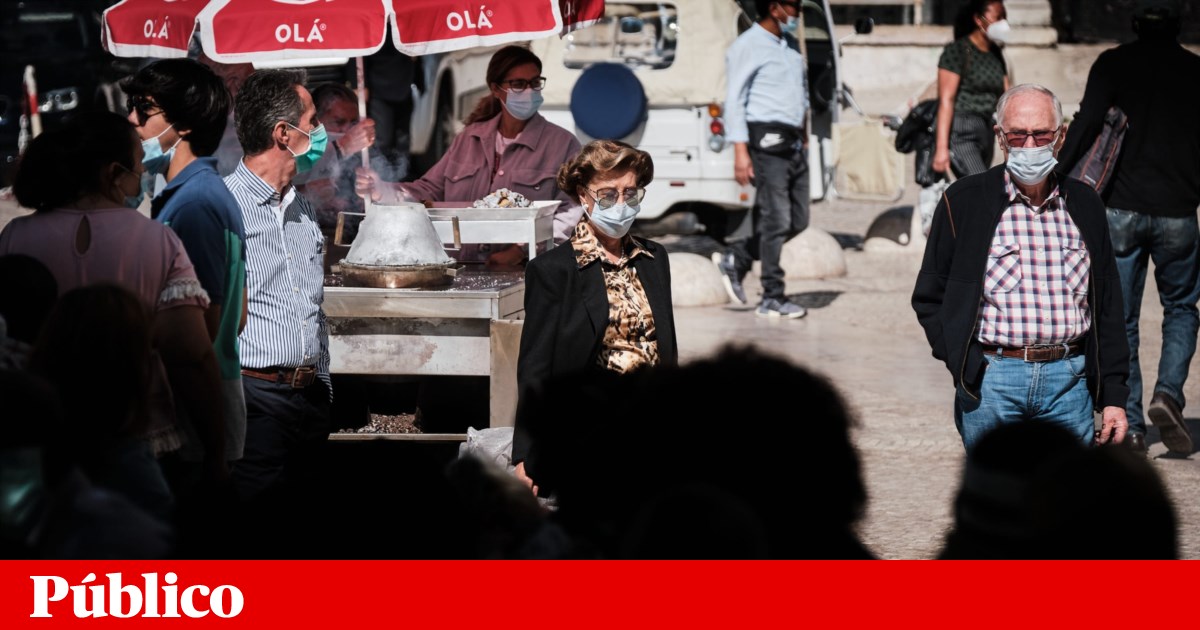 We may be leaving the “peak” of the second wave, but “this is no time to rest” | Coronavirus “It doesn’t seem very logical to make the Portuguese wait”. Marcelo says Christmas rules should be known next week – Actualidade

Gibraltar, the love nest where foreigners get married in the pandemic – 11/27/2020

Man bathes in a cauldron of milk inside a dairy factory;...

Photos. Shooting at the synagogue in Vienna. There are...

The right-wing radical group wanted to “take” the governor of Virginia...

‘We faced Covid-19 without stopping the city’, says Ibaneis

SoftOx has received positive results from testing on animals – warns...

CP sells Lisbon-Porto tickets for 5 euros (and other discounts)

The world’s super rich earns big during the corona pandemic