“I stopped playing for myself”. Taarabt talks about the new position and the relationship with Lage

“I could be more selfish, but Benfica is above all”, guarantees the Moroccan

Living a ‘second life’ at Benfica, reborn mainly with the entry of Bruno Lage to the red bench, Adel Taarabt is today one of the main names in the eagle squad.

The irreverence of yesteryear now gives way to a center midfielder who plays further back and seeks to place the ball between lines, a position developed by Bruno Lage and now used by Jorge Jesus.

“When I started my career, it was a completely different game. I played as number 10, the others defended and I just had to make a difference. Nowadays, if you don’t run, you won’t play. It’s simple ”, explains Taarabt.

In an interview with the newspaper ‘Record’, the Moroccan international does not hide the weight that Lage had in the return to the red options, but guarantees that he always looked at the former Benfica coach as his “boss”.

“When Miss Lage gave me the opportunity and motivated me, he said he could see me in that position, because I read the game very well and was able to make passes between lines. It gave me a great opportunity to return, I started doing it and enjoying it ”, he starts by saying.

“I am never a friend of the coaches, for me they are my boss, even though I have a very good relationship with them. Everyone said that Bruno Lage was like a father to me, but the truth is that he treated me very professionally. We never spoke outside practice or on the phone. He treated me exactly like any other player ”, he continues.

Although he recognizes that he felt that Lage “liked” him, Taarabt guarantees that he could fall out of options if he was not well and also reveals the first words he exchanged with the then eagle trainer.

“Of course, I saw that he liked me, but the moment he was not well, he chose another one to play. The first time I spoke to him I said: ‘I cannot be friends with the coach. I respect you, you are my boss. If I deserve it, I deserve it, if I don’t deserve it I will fight for my place ‘. I’ve always been like that ”, assumes Taarabt.

Besides, something that changed in the Moroccan was the way of playing. In an interview with the sports daily, the player guarantees that he now “plays for the team”, who at times could “be more selfish” but that puts “Benfica above everything”.

“Now I play for the team, I stopped playing for myself. Before it was more selfish, played for me, to score goals and make assists. Now I don’t usually make assists, but I tend to be the one who creates the penultimate pass. I could be more selfish, but I can’t be like that on the pitch, because for me Benfica is above all ”, concludes.

Taarabt arrived at Benfica in the 2015/2016 season, but after few appearances by the B team of the reds he went on loan to Genoa. He returned in 2018/2019, having assumed himself as an important part of the team, essentially under the leadership of Bruno Lage.

*The article has been translated based on the content of Source link by https://bancada.pt/artigos/artigo/deixei-de-jogar-para-mim-taarabt-fala-da-nova-posicao-e-da-relacao-com-lage
. If there is any problem regarding the content, copyright, please leave a report below the article. We will try to process as quickly as possible to protect the rights of the author. Thank you very much! 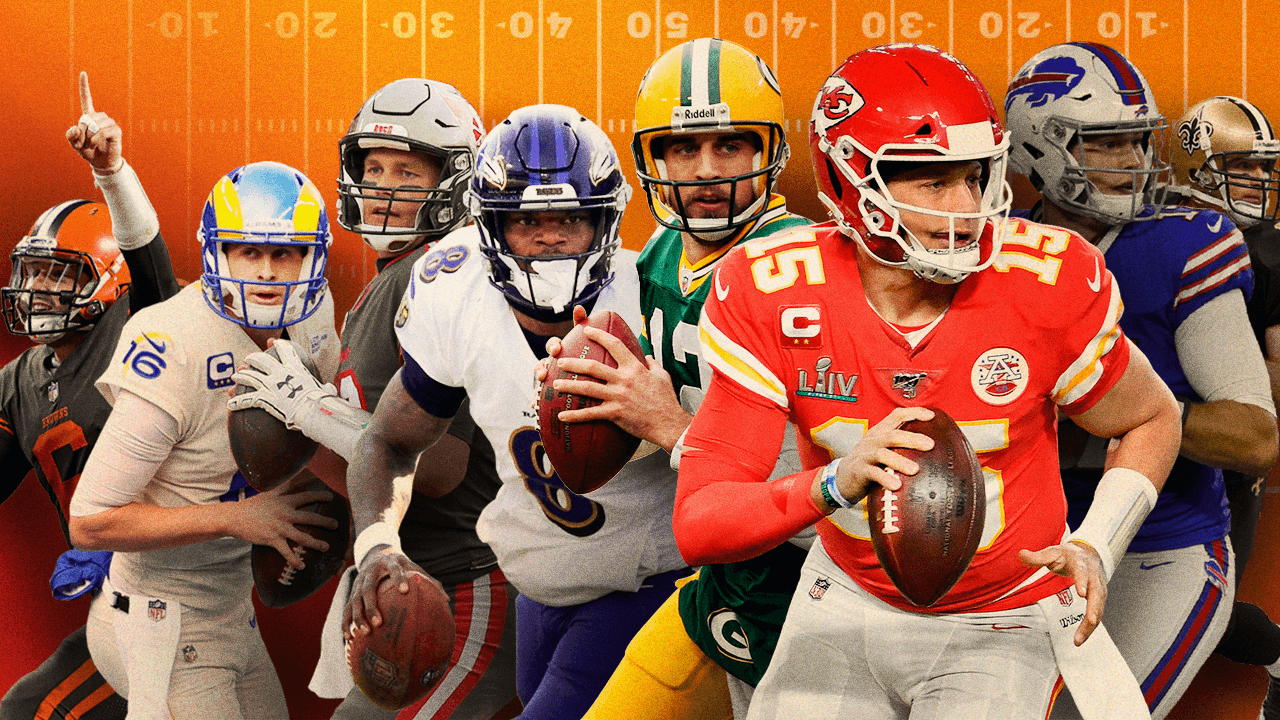 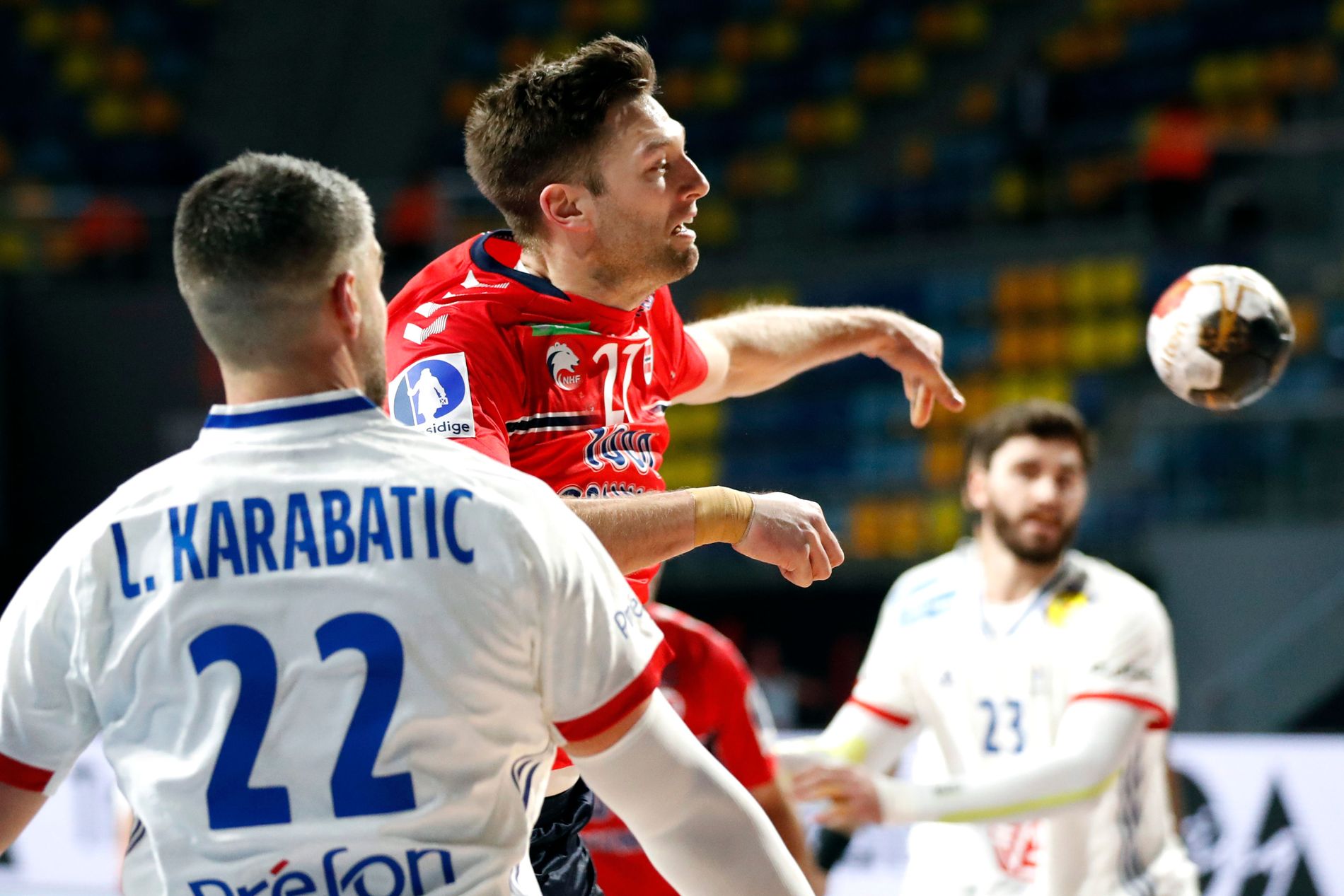 As expected, Santos (SP) records more than twice as many deaths...

Call of Duty: Warzone and Cold War servers go down |...

Survival Evolved is free for PC on Steam