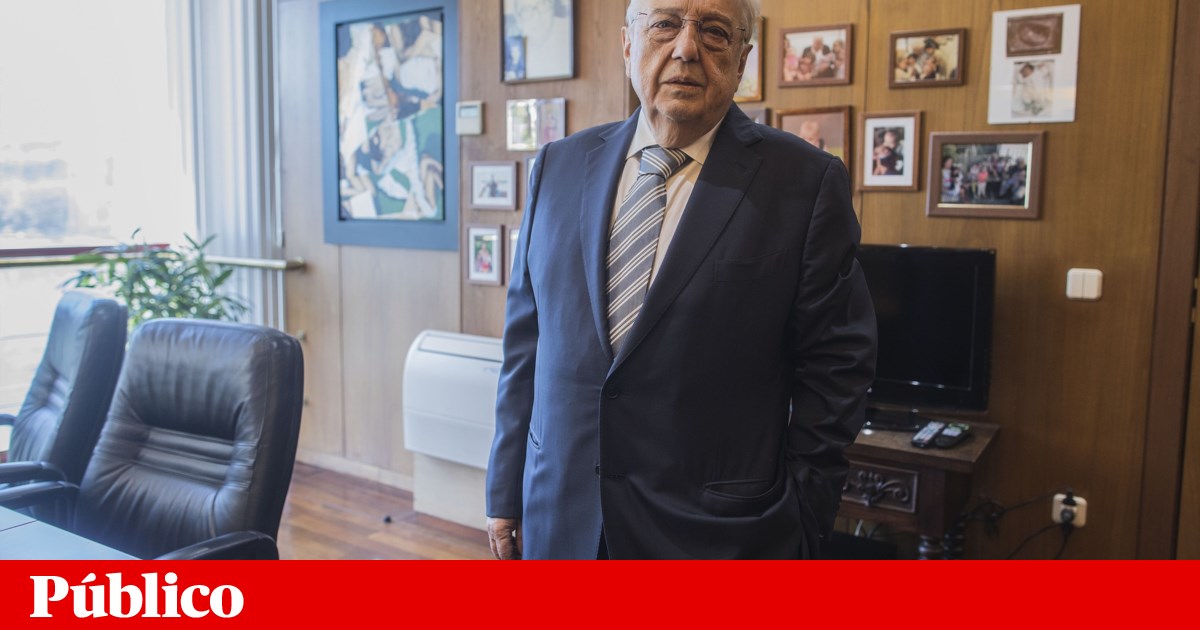 It is not yet official, because regulators’ authorizations and the necessary approval by the general meeting (AG) are lacking, but Mota-Engil has already announced that it has concluded with the China Communications Construction Company (ACPC) the strategic partnership agreement that will allow that which is one of the largest infrastructure groups in the world to have a relevant position in the capital of the Portuguese construction company.

The Chinese will pay around 170 million euros to buy 55 million shares of the group at 3.08 euros for each share. The price paid per share is more than double the price with which, for example, the session closed on Thursday: 1.49 euros. After the announcement of the conclusion of the terms of the agreement, Mota-Engil is increasing by 14.5%, quoting at 1.71 euros.

The announcement of these negotiations had been made in August, when the company also informed of the intention to make a capital increase of another 100 million shares. This capital increase will have to be approved in an AG, to be convened in the coming days, so that, in the end, the Mota family (which currently holds 65% of the capital) will have 40% of the shares and the ACPC will have 30%. Thus, the Mota family abdicates part of its participation, but will maintain a majority position. And, in the end, the construction company will see “its financial, technical and commercial capacities” strengthened, with the objective of “increasing its activities in all markets and opening new opportunities for new developments”, as the company argued to the market, when announced these negotiations.

A The effectiveness of the agreement is now dependent on confirmation by the Securities Market Commission (CMVM) that the transaction does not impose on the ACPC the obligation to launch a public takeover bid on the Portuguese company’s capital. The total capital that is in freee-float, that is, held by minority shareholders is 23.4%.

*The article has been translated based on the content of Source link by https://www.publico.pt/2020/11/27/economia/noticia/motaengil-fecha-acordo-chineses-cccc-170-milhoes-1940894
. If there is any problem regarding the content, copyright, please leave a report below the article. We will try to process as quickly as possible to protect the rights of the author. Thank you very much! 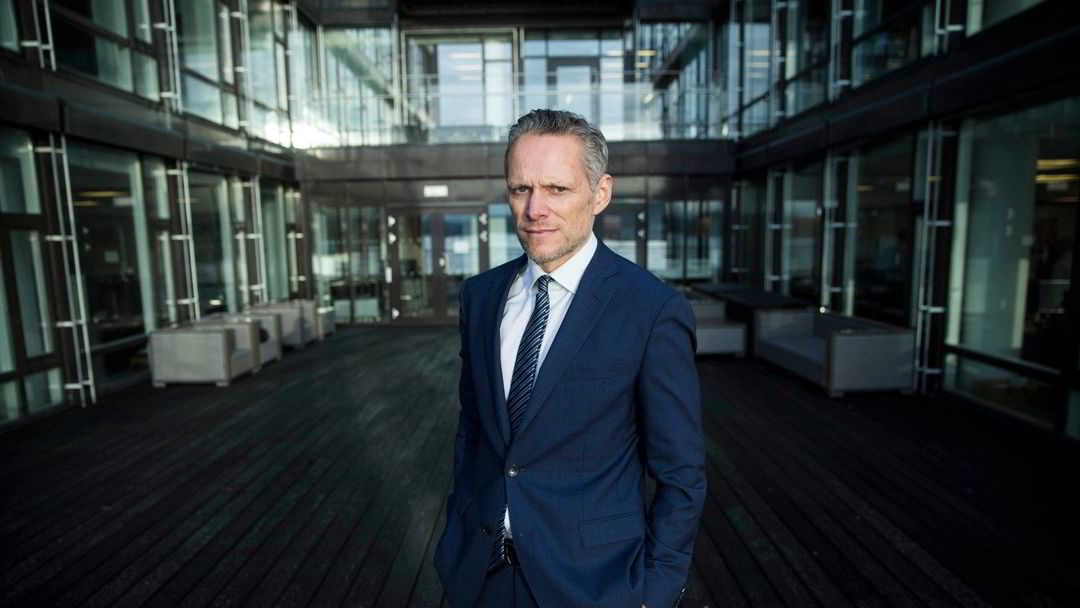 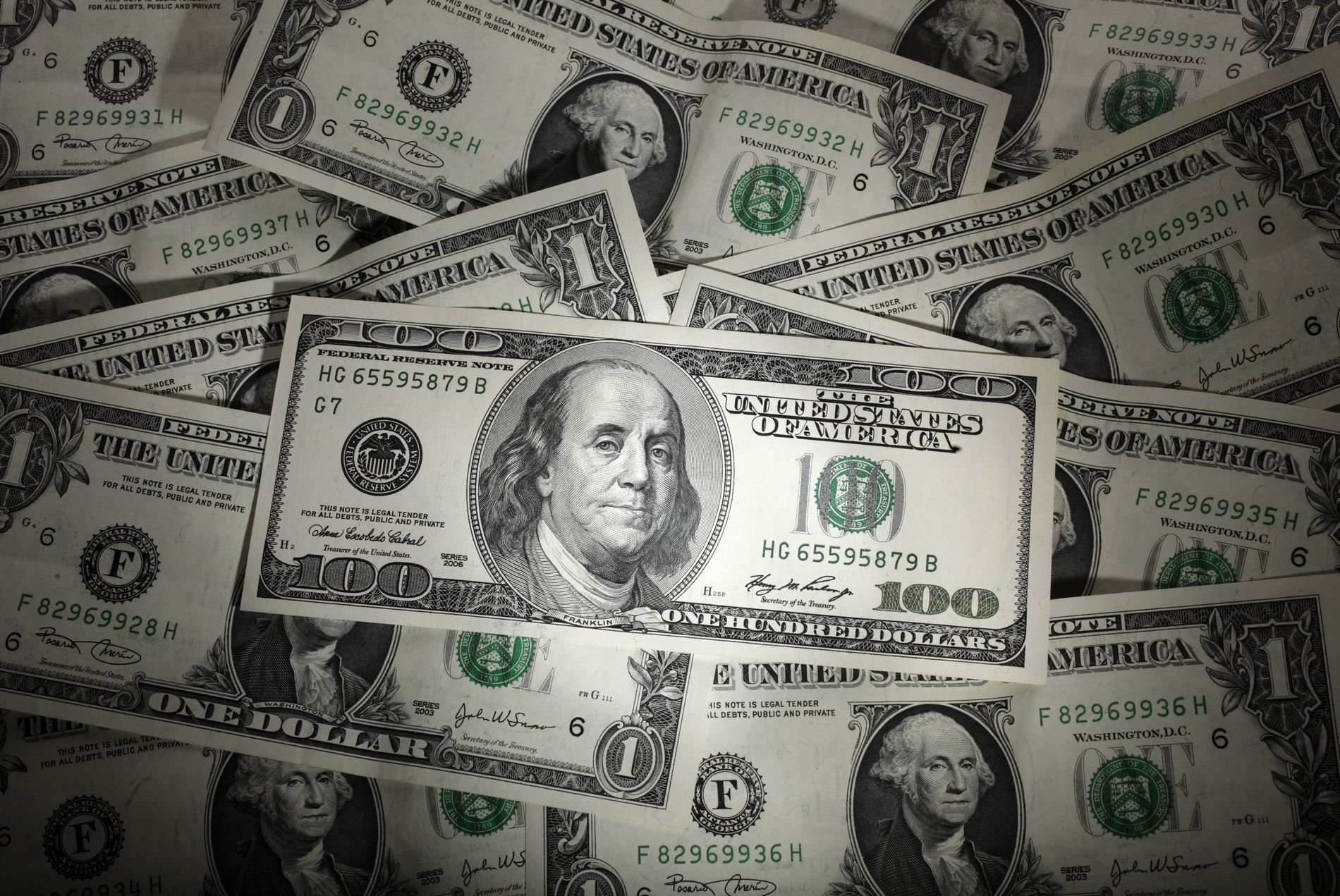 What will be the next vaccine released in Brazil? See the situation of each one

Now the Irish will be on the Oslo Stock Exchange – E24

Have you met Rui Unas’ mother? Here is Mrs. Teresa

Discover the 122 schools with coronavirus cases in Portugal – News

After data blackout, secretary says there are signs of attack on...

In the pandemic, Brazilian traded clothes for brick

Driving with a left or right hand wheel? Why not...