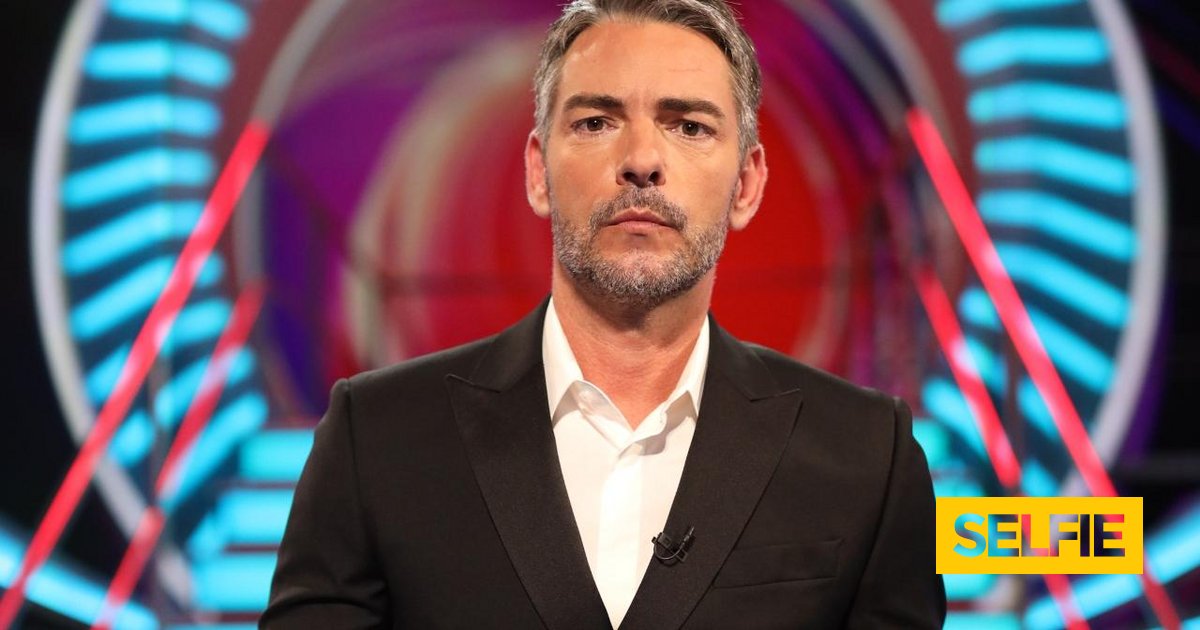 Presenter Cláudio Ramos took a trip through time through Instagram.

Last Saturday, the 21st, World Television Day was celebrated. For this reason, Claudio Ramos highlighted this event, reflecting, on Instagram, about the debut on the small screen as an extra, in the series “Uma Casa em Fanicos”.

“22 years have passed since that. Today, World Television Day is celebrated. Television has given me so many good things, it has taken away so many more from me, the truth has to be told. I have given up a lot. It was worth it, because it is still my passion, my pulse. There are days, the [Manuel Luís] Goucha said to me: ‘You still have, after all these years, the sparkle in the eyes of those who begin’. Truth! I surrender myself in full and pay a high price for it. I never wanted anything else. Here, my debut by the hand of Nicolau Breyner. The opposite with Margarida Cardeal and the generous Anita Guerreiro. I always thought that the important thing was to do well. Regardless of paper size or program. I still think the same! “, He started by recalling the presenter, 47, in the video caption.

Cláudio Ramos also highlighted the resilience with which he counted to build a route on the small screen: “In 1998, he was a postman who said little and sometimes nothing. He did 400 km to record this. He waited for hours. He earned four contos (20 My friends didn’t understand why I did that. They said it was absurd, that I spent a lot more than I earned and that I would never get over it. I confess that I had days when I almost gave them a reason. I had others when I faced things as if it were a bull. I was going. I was looking for space. I was exploring. Learning. I was convinced that giving up would not be an option, because, in the first real break, I could be without dreams. And then what did I do without dreams? “.

“I also had two or three people who always supported me. Even though I doubted, they always supported me. And it was important. Very important. I came whenever they called me. I always went home happy and grateful that one day I sent a letter saying it would be a good thing. It was worth it. It is in plain sight of all, beyond numbers and values ​​which, when one really believes, when one is convinced that it is the way, is worth it. Thanks to Life, for having made me realize that television is not an appliance. Television, when done well, honored, appreciated, is the heart of many homes. I have seen it like this for many years. Thank you, who are my viewers and have never failed me all this time . And this time is something, isn’t it? “, He concluded.

Now, see the video of the images of Cláudio Ramos’ debut on television.

*The article has been translated based on the content of Source link by https://selfie.iol.pt/nacional/instagram/claudio-ramos-sobre-estreia-na-televisao-os-meus-amigos-nao-entendiam-por-que-fazia-aquilo
. If there is any problem regarding the content, copyright, please leave a report below the article. We will try to process as quickly as possible to protect the rights of the author. Thank you very much!

Biel will be champion after alleged manipulation, says influencer

‘It will always be the guy’; photos and videos

stadium with public, Naples did not appear and Juventus waited to...

Vaccination coverage against childhood paralysis in the AM is considered low;...

First vaccinations against covid-19 in the EU likely in the ‘first...

At least 20 arrested after clashes in Washington

For the 1st time, scientists manage to reverse aging of human...