Mass Effect Legendary Edition, a collection that brings together the first three games in the series, as well as all the DLC content already released for each of them, was announced this Saturday (7).

The build includes the weapons and armor packs released for Mass Effect, Mass Effect 2 and Mass Effect 3, as well as base games and other expansions. Mass Effect Legendary Edition will be released between March and June 2021 for PS4, Xbox One and PC. Optimized versions for PlayStation 5 and Xbox Series X have also been confirmed.

The studio informed players that it is working on new textures, models and lighting effects so that everyone can enjoy the original games in a way closer to modern standards. The games will even have support for 4K resolution.

In a publication on the official website, BioWare confirmed that it is also working on the “next chapter of the Mass Effect universe” with a “team of veterans.” That is, the studio is working on a new game, although it cannot share more information at the moment.

News about both projects was promised for the next year. If you want to know more about Mass Effect, check out the review of IGN Brasil about the latest game in the franchise.

Control and Doom Eternal are the big names in Game Pass in December; see list 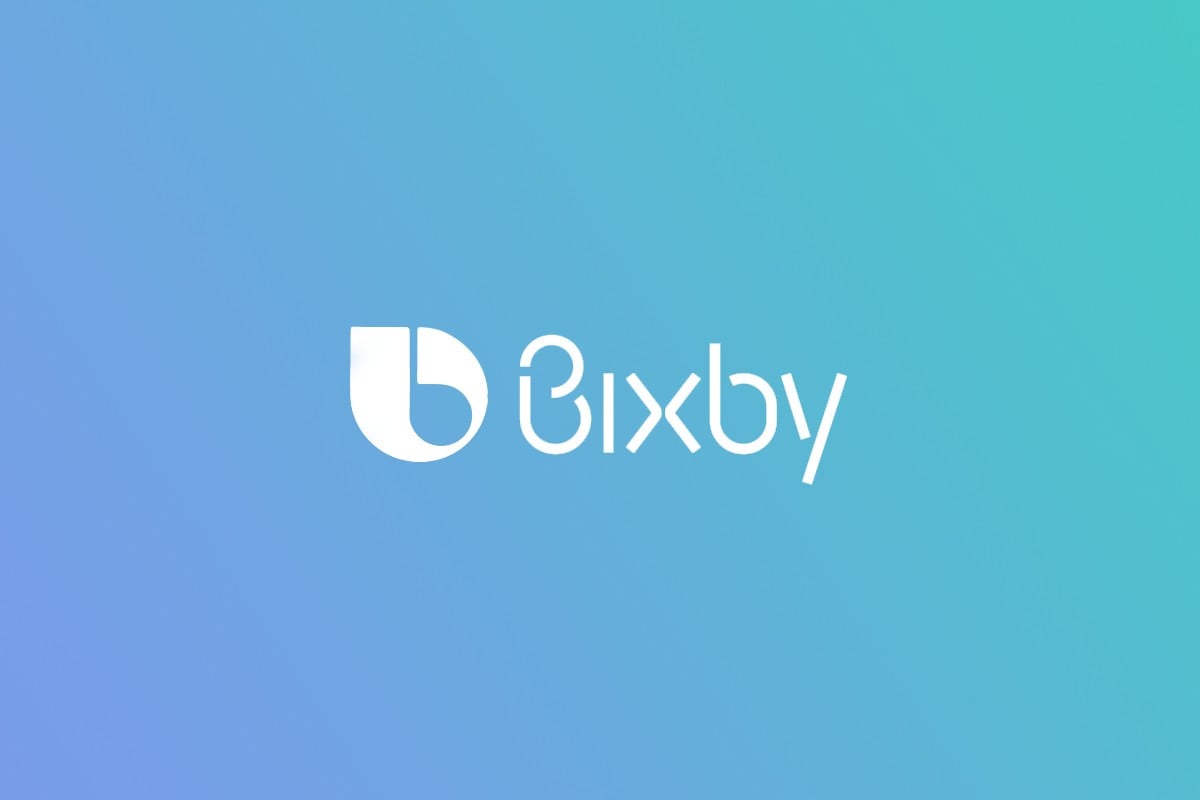 Xiaomi pin Apple after iPhone 12 without charger in the box

Jill Biden: – This is no coincidence

Russia says vaccine has over 95% effectiveness Bolsonaro government spent 4.6% of the money available to hire doctors...