Microsoft has announced a kind of gamification system for bosses to track their employees using Microsoft 365 tools, thereby generating “productivity points”. If you find this a bit bizarre, know that you are not alone – privacy experts have criticized this new feature.

The tool was unveiled in October. At the time, the company said it was a way of providing bosses with “insights that transform the way work is done”. For this, the platform gathers data on the behavior of each employee in 73 metrics and presents a useful analysis for its managers at the end of each month.

According to Forbes, these metrics include how often employees turn on their cameras during virtual meetings, how many emails they send each day (and how many contain mentions of others), whether they regularly contribute to shared documents or group chats, and the number of days they used Microsoft tools, such as Word, Excel, Skype, Outlook or Teams, in the last month.

Microsoft 365 corporate vice president Jared Spataro specified in a company blog post that the feature, which debuted with little fanfare on November 17, “is not a job monitoring tool”, and that Microsoft has incorporated various security measures to demonstrate your commitment to privacy. For example, each employee’s productivity score is aggregated over a 28-day period, and privacy controls are available to make this data anonymous or to remove it completely.

However, what Spataro failed to mention is that only the head of each department can access these controls. In a statement to the The Guardian, a Microsoft spokesman echoed this claim to choice, calling the function “an optional experience”, even though workers are the only ones who can’t decide whether to accept it. “Productivity scoring is an optional experience that gives IT administrators insights into the use of technology and infrastructure,” said the spokesman.

Privacy experts are irritated to see workplace surveillance being sold as a productivity optimization tool. David Heinemeier Hansson, co-founder of the Basecamp office suite, classified the tool as “morally bankrupt in its essence” in a series of tweets this week.

“The word dystopian is nowhere near strong enough to describe the new hellhole that Microsoft just opened, Being under constant surveillance in the workplace is psychological abuse. Having to worry about looking busy with statistics is the last thing we need to inflict on anyone now, ”he wrote.

Holy fuck. The word dystopian is not nearly strong enough to describe the fresh hellhole Microsoft just opened up. Just as the reputation of a new and better company was being built, they detonate it with the most invasive work-place surveillance scheme yet to hit mainstream. https://t.co/qYjBbTCGuP

Data privacy researcher Wolfie Christl, who called the feature “problematic on many levels,” pointed that while Microsoft offers employers the option to turn off employee monitoring, it is enabled by default when they start Microsoft 365. He added that the new tool may be considered illegal in some European Union countries due to strict European regulations. region on how companies can access user data.

Esoteric metrics based on analyzing extensive data about employee activities has been mostly the domain of fringe software vendors. Now it’s built into MS 365.

Heinemeier Hansson summed up how disturbing Microsoft’s “Productivity Score” is in one of your tweets. “One way to crystallize how scary this scheme is is to imagine a person with a stopwatch and a clipboard sitting behind you. Meticulously recording how much time you spend on each task, compiling a dossier on everyone doing the same and reporting the findings to management, ”he said.

Workplace surveillance has become a prevalent concern this year, with the pandemic driving more and more people to work from home. In June, research firm Gartner found that 16% of employers were using monitoring tools more often to track their employees’ computer usage, internal communications and engagement, among other data. And with coronavirus cases that keep coming up, experts hope that the development and adoption of these tools will further increase.

*The article has been translated based on the content of Source link by https://gizmodo.uol.com.br/microsoft-ranking-produtividade-vigilancia/
. If there is any problem regarding the content, copyright, please leave a report below the article. We will try to process as quickly as possible to protect the rights of the author. Thank you very much!

Truckers across the country are planning a new strike; see the claims – Jornal CORREIO 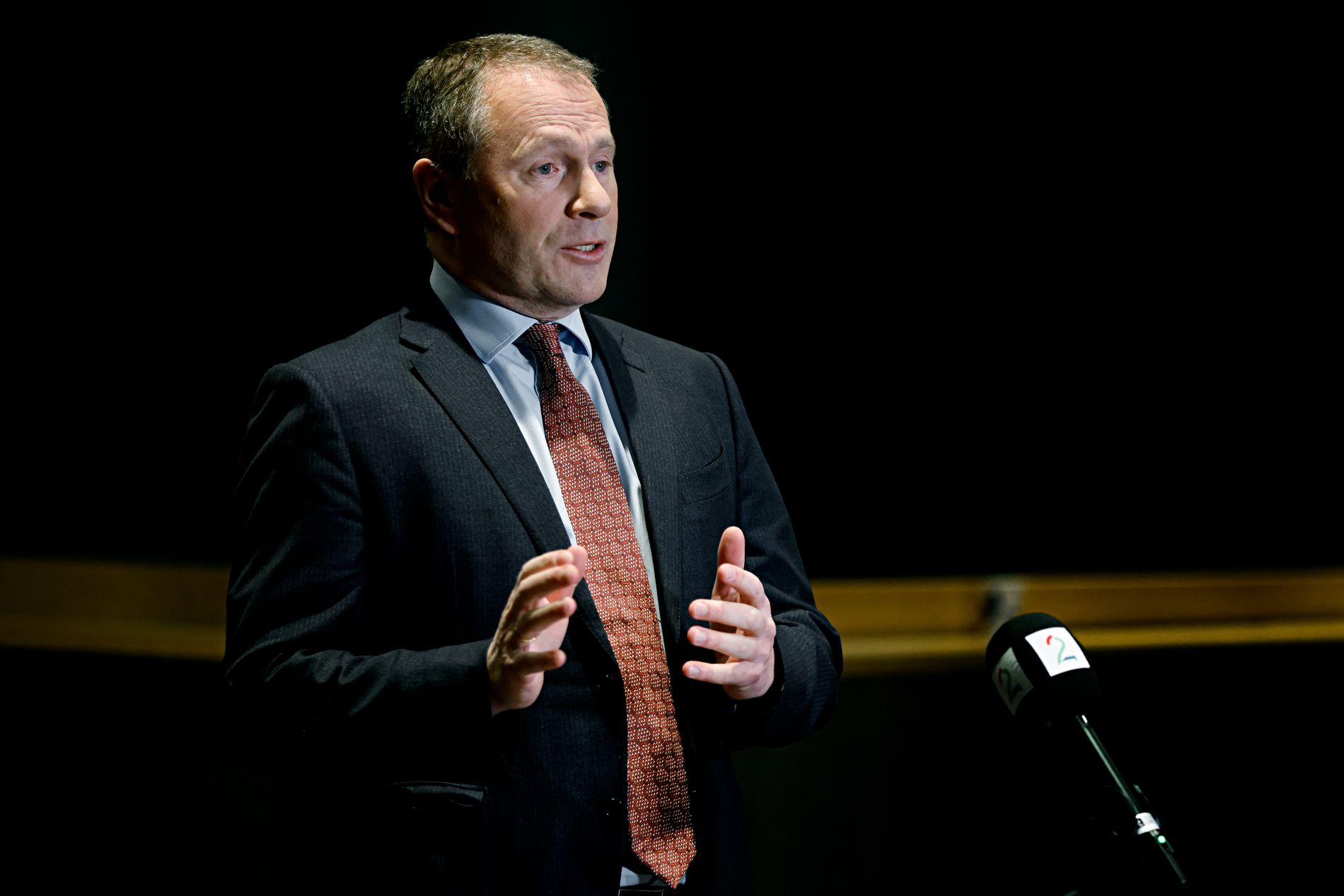 How long will emergency aid be paid for? 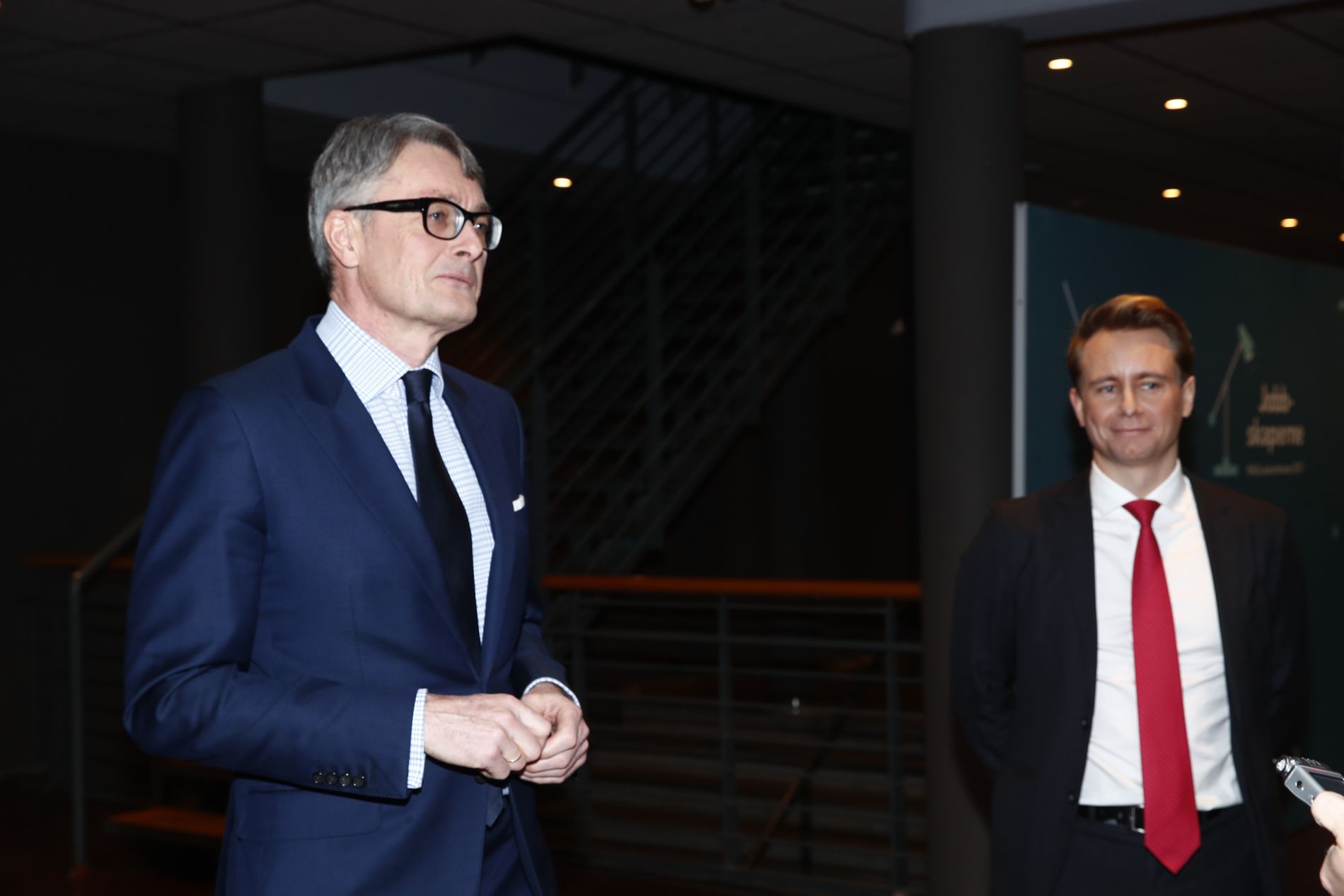 As of today, everyone can access a free online mental health...

Carolina Deslandes in the bath with her three children: “Everything in...

RMP: “Dome and Flamengo’s team are getting along more and more”...

the absences of Corinthians for decision in the Brazil Cup