After four days of treatment with the Brazilian team, Neymar is cut from the games against Venezuela and Uruguay, for the Qualifiers for the 2022 World Cup. The CBF reported tonight the striker’s recall.

According to a statement from the organization, the medical department of the team found that there would not be enough time for the recovery of the player. He suffered injury to the adductor muscle of his left leg in a PSG match in the Champions League. Initially, the coaching staff hoped to have the ace at least for the game against the Uruguayans in Montevideo on Tuesday.

“The player showed up on Monday and has since undergone intensive physiotherapy work. He has evolved well, but not enough to be available for the game against Uruguay,” said the Brazilian team doctor, Rodrigo Lasmar.

“Today, when we arrived in São Paulo, we already had a scheduled ultrasound examination to monitor the response of his healing [da lesão]. This exam showed that there is evolution, but he is not ready to play “, he added.

CBF did not say whether coach Tite would invite another athlete to the striker’s place.

Neymar is the seventh player cut from Tite’s initial squad. Besides him, defenders Rodrigo Caio and Éder Militão, right-back Gabriel Menino, midfielders Casemiro and Fabinho and midfielder Philippe Coutinho also needed to be removed from the list.

Brazil faces Venezuela tomorrow night, in São Paulo, at the Morumbi stadium. On Tuesday, the team faces Uruguay. The team led by Tite has 100% success in the World Cup Qualifiers so far.

*The article has been translated based on the content of Source link by https://www.uol.com.br/esporte/futebol/ultimas-noticias/2020/11/12/neymar-e-cortado-da-selecao-brasileira-para-jogos-das-eliminatorias.htm
. If there is any problem regarding the content, copyright, please leave a report below the article. We will try to process as quickly as possible to protect the rights of the author. Thank you very much! 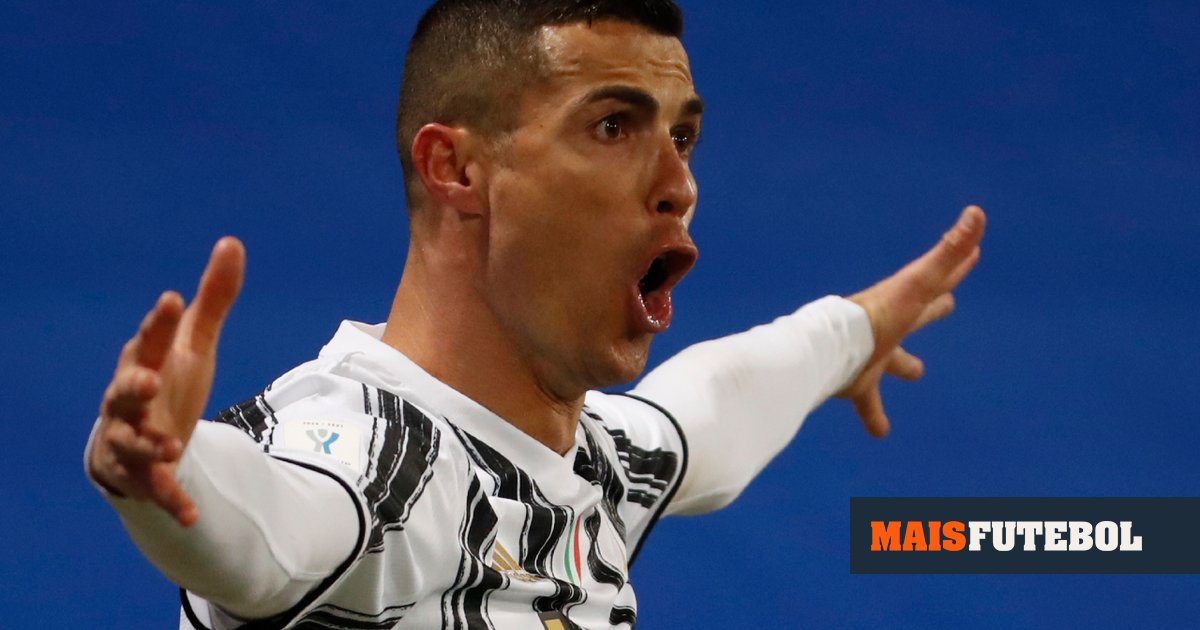 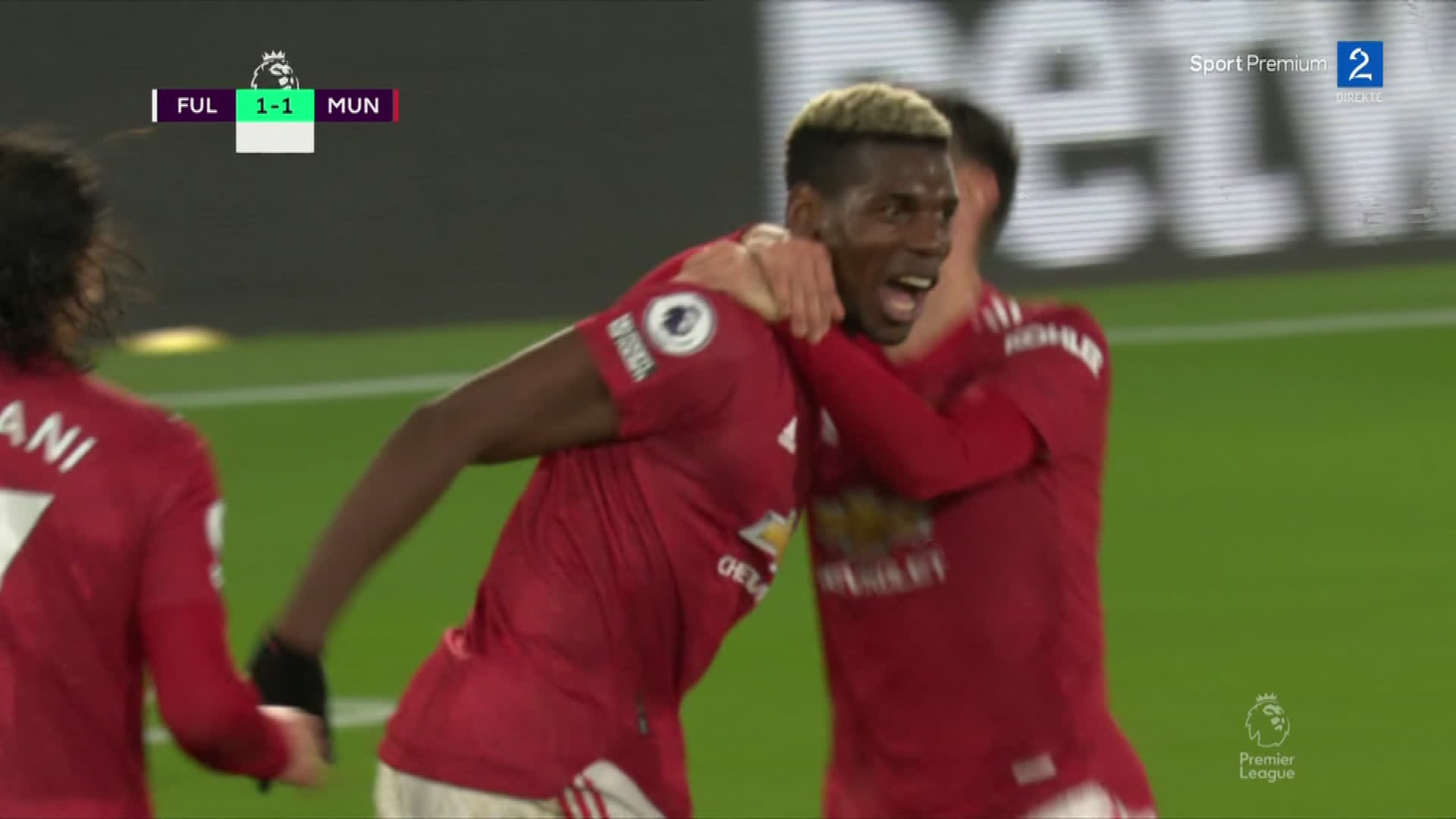 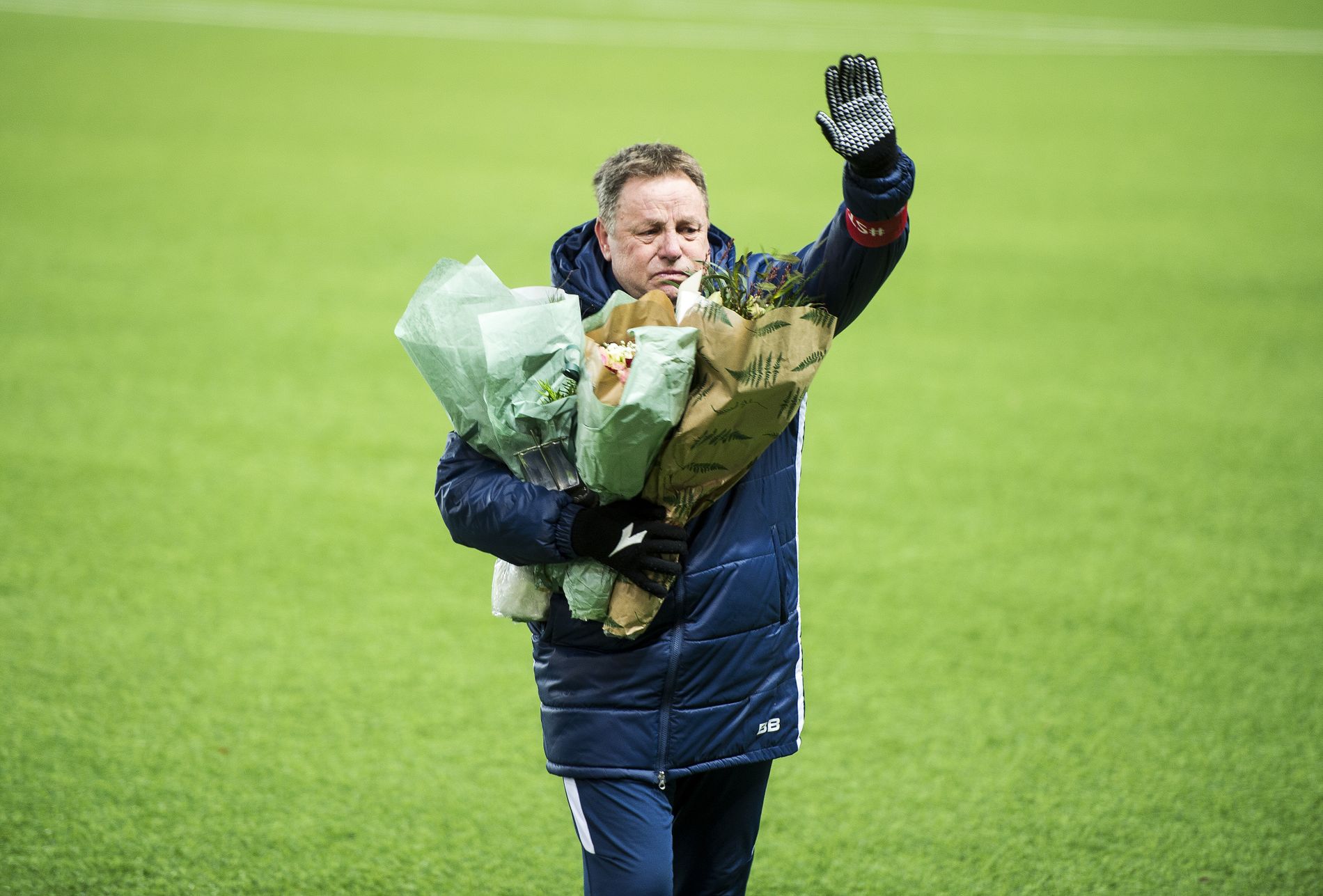 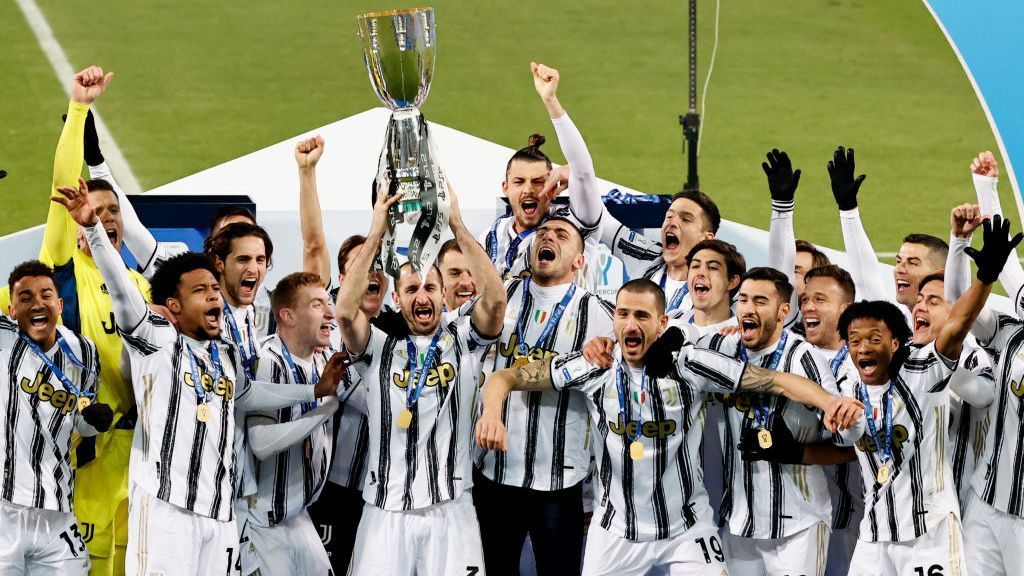 UN: In Brazil and in the world, pandemic has changed online...

‘It’s over for Pogba at Manchester United’

Record’s biblical novel will not have kisses because of Covid-19: “It...

British hospitals have been warned to prepare for vaccine

Gjerdrum avalanche: – The kids were playing in the snow

ABOUT US
Time24 News is your news, entertainment, music fashion website. We provide you with the latest breaking news and videos straight from the entertainment industry.
Contact us: www.[email protected]
FOLLOW US
© www.time24.news