For Shaq, the assembled team would be unbeatable in a series of seven games (system used by the NBA in decisive confrontations).

“I don’t want to know what you guys say. No one would be able to beat this team in a series of seven games,” wrote Shaquille O’Neal in the caption for a montage for his team.

Shaquille O’Neal was three-time NBA champion with the Los Angeles Lakers (2000, 2001 and 2002) and voted three times the best player in the competition finals. The former pivot also won the title in 2006, playing for the Miami Heat.

In addition to the club achievements, Shaquille O’Neal adds a world title (1994) and an Olympic gold medal (1996) with the American basketball team.

Isla goes to the field, and Rodrigo Caio and Pedro continue their transition work at Flamengo | Flamengo 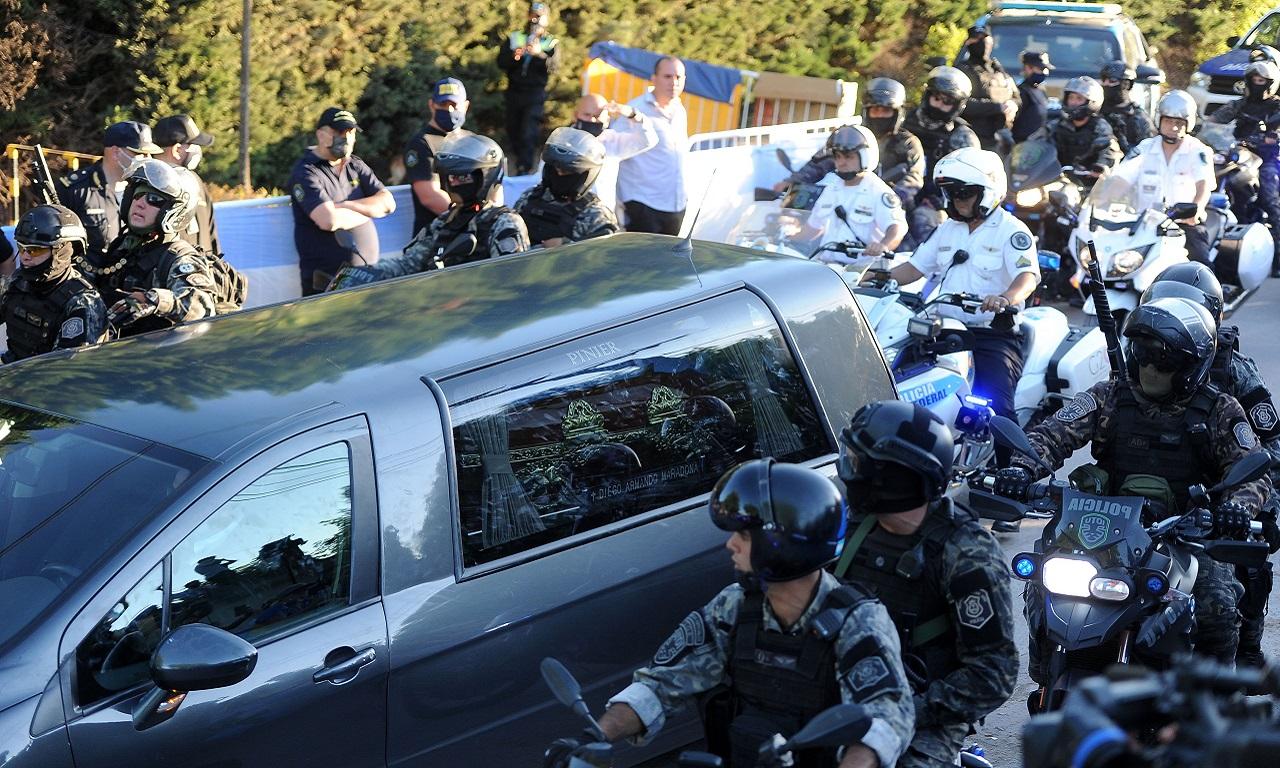 Hegerberg thinks we have only seen the start of Haaland

Do Atltico and Cruzeiro sell well? Study makes ranking of clubs that earn the most in the market

Coronavirus: with new records, the Piracicaba region has 46,600 cases and...

New Jeep Compass 2022 changes more inside than outside; see...

Young man dies on the first day of work after falling...

How the end of the simplified IR discount can affect the...