A new PlayStation 5 ad features Rick and Morty presenting some reasons why you should buy Sony’s next-generation console; It seems that the company paid a lot of money for them to talk about the short load times of the console and the controllers with tactile feedback, in true “Rick and Morty” style, of course.

Rick, the tired pessimist he is, doesn’t really care about the product he was rewarded for promoting. “Talk about it,” he says to Morty, as he counts a stack of bills. “They paid us a lot.”

Morty then goes on to explain about the impressive speed of the new PlayStation, especially in relation to loading times that are really very fast, as well as the functions of the new haptic controller, such as vibrations and adaptive resistance – see below:

“This is the PlayStation 5,” says Morty, gesturing to the right, where the console can be seen. “It is very fast. It’s super fast. Much less of those time-consuming loading screens, you know? ” According to Rick, “they” really wanted the two to mention the speed of the PlayStation 5 because the fast load times are “very important to them”.

Morty then briefly delves into the features of DualSense, the tactile feedback on the controller, as well as the adaptive resistance of the buttons. He gets excited and ends up standing in front of the console, which Rick tells him not to do this because “they wanted this to appear on the scene”.

When he finally finishes counting all that money, Rick encourages us to buy the console, saying to the camera “go play PS5” after shouting a lot of bad words, as he always does, and so the ad ends.

Of course, Rick and Morty offered just a glimpse of what the PS5 is really capable of. Sony’s console features an 825 GB SSD, ray-traced acceleration, a 10.28 TFLOP GPU, all with 4K resolution and 8K support. You should expect to see better graphics in your games, and the PS5 will also support high refresh rates, which should make games look smoother.

As for “Rick and Morty” itself, the series follows crazy travels in space-time and through several parallel universes with Rick, a drunken scientist genius, and Morty, his not-so-brilliant grandson. It hasn’t been that long since the show ended its fourth season, but it looks like a new season is coming sooner than ever.

The fifth season of “Rick and Morty” is advancing faster than the previous ones, with co-creator Justin Roiland having said that the next season is practically “in the can”, he also talked about the idea of ​​releasing an episode by month “just to make it a big event”.

There were two years of hiatus between the third and fourth season, but during that hiatus a series of extra animations including a short in Japanese by Samurai and Shogun, a glimpse into the game of Rick’s mind and a Pringles commercial. More recently “Rick and Morty” won a new anime with an adventure in Tokyo; as complex and fun as it looks.

In any case, all episodes of “Rick and Morty” are currently available in the Netflix catalog. While the PlayStation 5 is already on sale at Sony and several stores (and we didn’t get paid for it!).

*The article has been translated based on the content of Source link by https://categorianerd.com/rick-e-morty-quer-que-voce-compre-um-playstation-5/
. If there is any problem regarding the content, copyright, please leave a report below the article. We will try to process as quickly as possible to protect the rights of the author. Thank you very much!

Samsung Galaxy Z Fold 3 arrives at the same price as the Fold 2!

Xiaomi Mi 11 is scheduled for December; know what to expect

Microsoft wants Windows to be able to run Android applications

Toyota presents the second generation of the Mirai 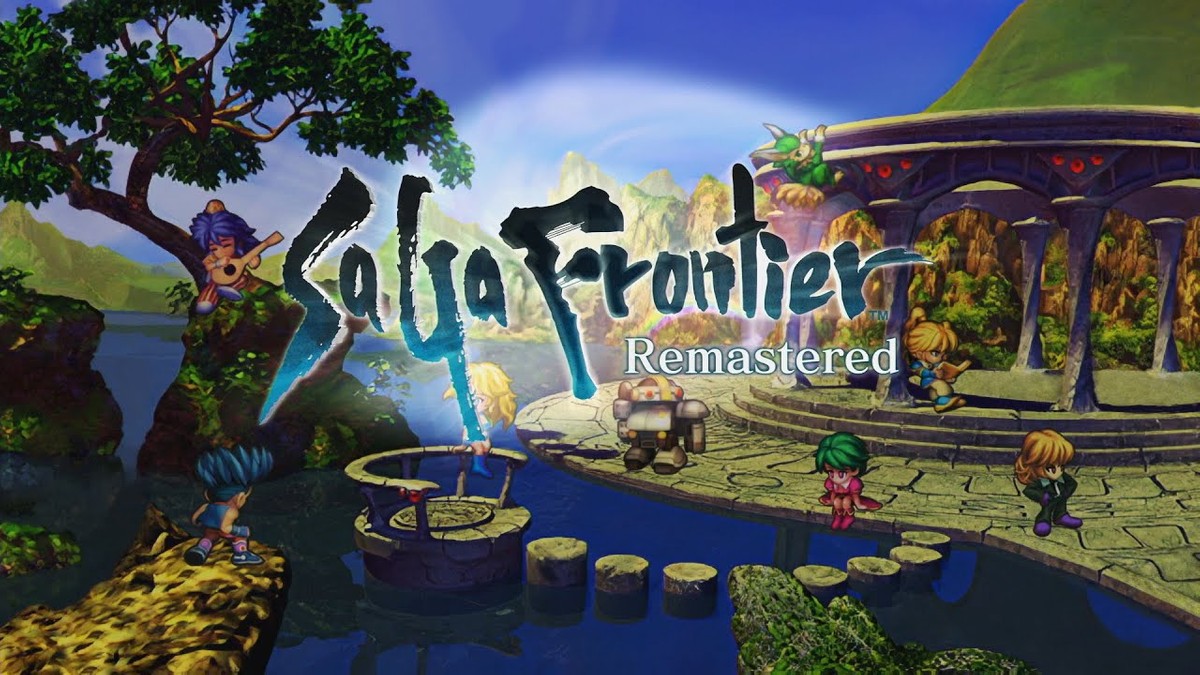 Leak indicates that Silent Hills will be released on Playstation 5

Apple Music: See how to get three free months of service

The favorite is back destroying everything in Mortal Kombat 11 Ultimate,...

Physical activity reduces the risk of developing breast cancer by up...