The Russian government is considering whether to continue to cooperate with the European institutions if Brussels maintains the same position on Russia and Belarus, said the Kremlin’s chief of diplomacy.

“We are not thinking about how to deal with the problems (…) but in understanding whether it makes any sense to continue to deal with the European institutions, if they continue to act as they have been doing until now,” said Sergey Lavrov, in a press conference, after a meeting in Minsk with his Belarusian counterpart, Vladimir Makéi.

The Russian Foreign Minister, who will later meet with Belarusian President Alexander Lukashenko, commented that the current relations between Moscow and Brussels are “complicated”.

“The reason is in a conduct that is not worthy of partners and that is often hostile, by several countries of the Union and with the endorsement of the whole community,” explained the head of Russian diplomacy.

According to Lavrov, many countries in the European Union fail to set aside “the arrogant habit of dealing with others (countries) through positions of strength (…) that limits the possibilities of reestablishing a dialogue based on mutual respect and equality of rights “.

Russia’s Foreign Minister noted that Brussels’ attitude towards the Eastern Partnership countries (a program through which Brussels cooperates with the former Soviet republics) does not treat them in the same way.

“Cooperation with ‘second-class’ countries – among which, along with Azerbaijan and Armenia, is Belarus – may be suspended,” added Lavrov.

The head of Belarusian diplomacy also warned that his country could end cooperation programs with the Council of Europe.

“If things go on like this, if the Council of Europe makes decisions on cooperation programs without coordination with Belarus, we will simply stop working with this organization,” said Makéi, referring to the sanctions imposed on his country.

After the August 9 presidential elections – in which Lukashenko was declared a broad winner, but qualified as fraudulent by the opposition – the European Union imposed sanctions on Minsk in retaliation for the acts of violence with which anti-government demonstrations were suppressed.

Lavrov again accused the West of inciting protests in Russia and Belarus and issuing ultimatums against these two countries.

“Pressure is being exerted on Russia and Belarus to change our (political) line, to seek to limit the development of our countries. Western ‘media’ and political figures make us ultimatums,” said the head of diplomacy. Russian, accusing Brussels of “playing without rules”.

*The article has been translated based on the content of Source link by https://www.dn.pt/mundo/russia-admite-abandonar-projetos-de-cooperacao-com-a-uniao-europeia-13079073.html
. If there is any problem regarding the content, copyright, please leave a report below the article. We will try to process as quickly as possible to protect the rights of the author. Thank you very much! 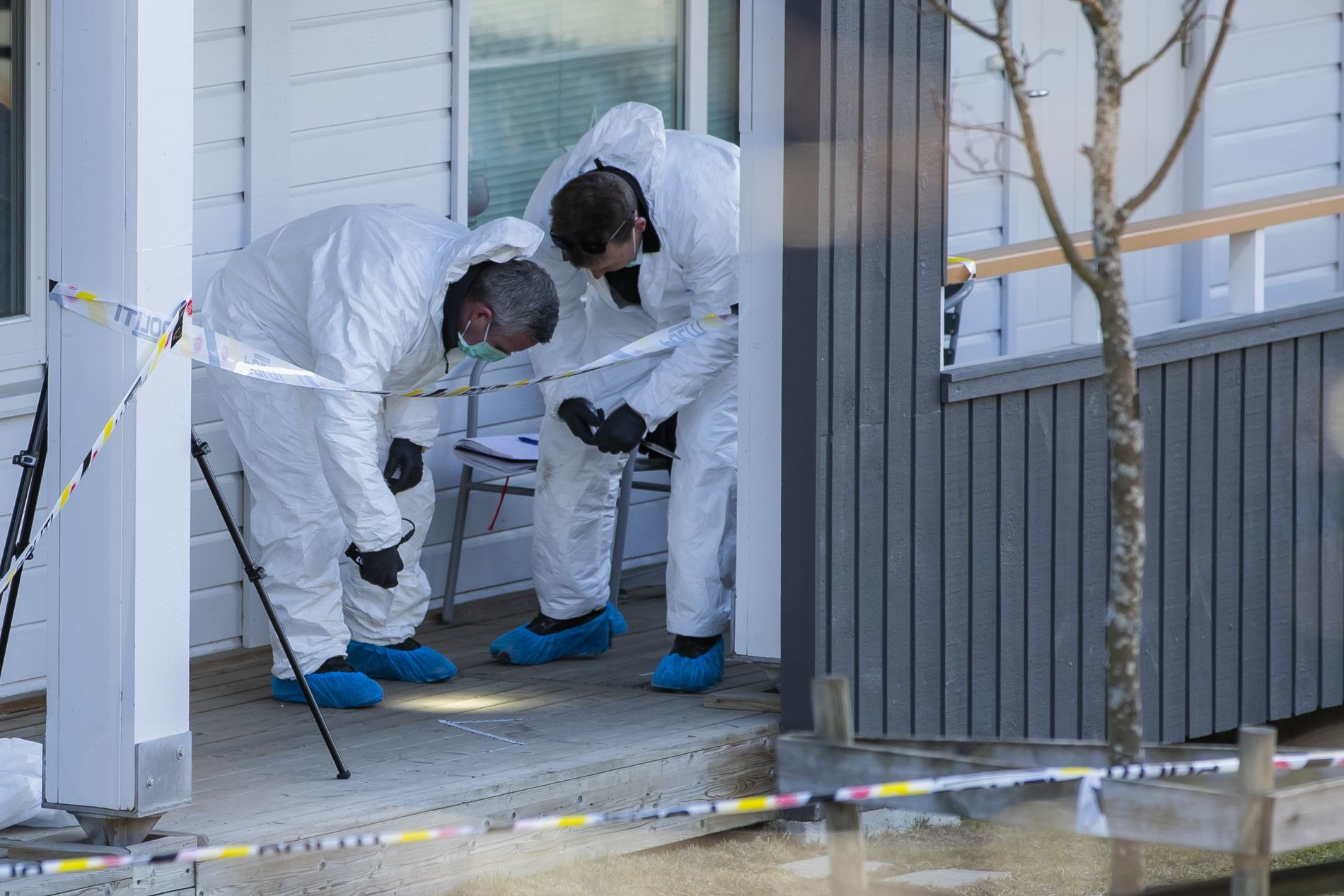 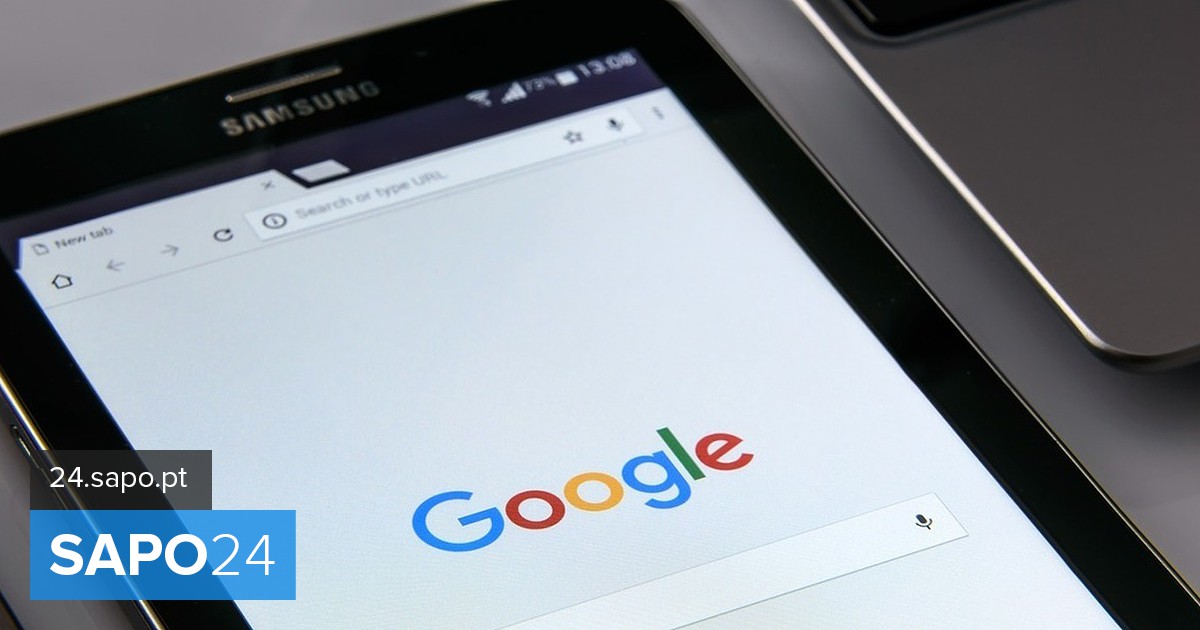 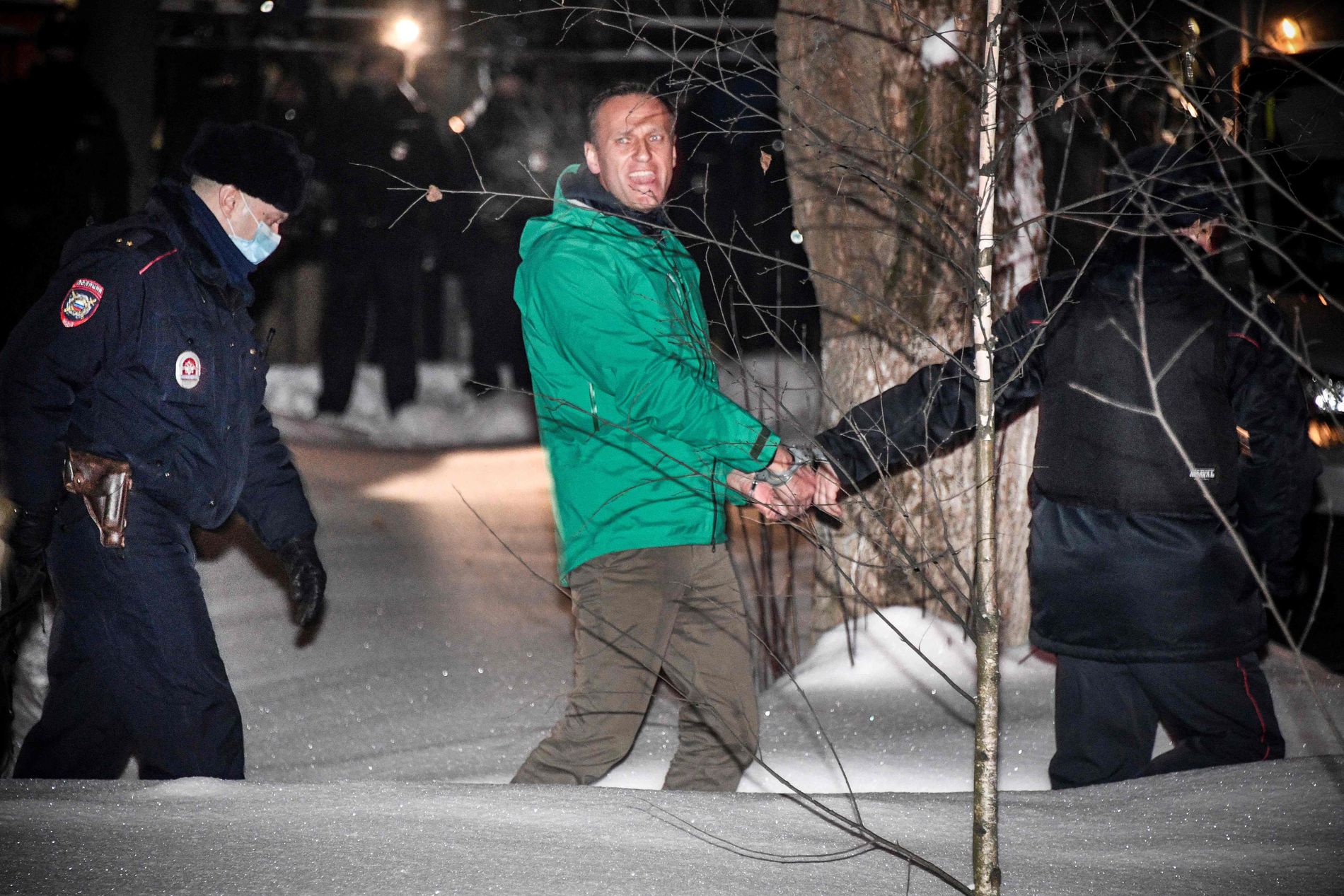 Prime Day, from Amazon, can take the momentum out of Black...

Covid-19. “The party is over”: Sweden imposes restrictions on restaurants...

China debates with WHO global use of its Covid-19 vaccine

These are the funniest pet photos of 2020 – Casa Vogue