With the final results of the American elections almost closed, Joe Biden’s home in Wilmington, Delaware, was marked as a restricted flight area. The measure was applied after the latest results that point to the victory of the Democratic candidate.

The airspace is also controlled over the Chase Center, where Biden’s victory speech is expected. The restrictions were imposed by the Federal Aviation Administration (FAA), which sees the measure as an enhanced security agreement before a possible victory for Joe Biden.

According to the FAA, temporary flight restrictions define an area restricted to air travel due to a dangerous condition, a special event, or a general warning for the entire airspace.

In 2016, “no-fly zones” were created around Donald Trump’s residence at the Trump Tower in New York and the home of Vice President Mike Pence in Indianapolis before they took office.

Biden’s possible victory has already sparked unrest and turmoil, with Trump moving the Supreme Court against counting late votes, calling him “fraud against the American people”.

“We were winning in many other states and we were about to declare it, and suddenly, this fraud happened there. A fraud against the American people. And we are not going to let this happen, “said Donald Trump, saying he would go to court and” we want all voting to stop. “ 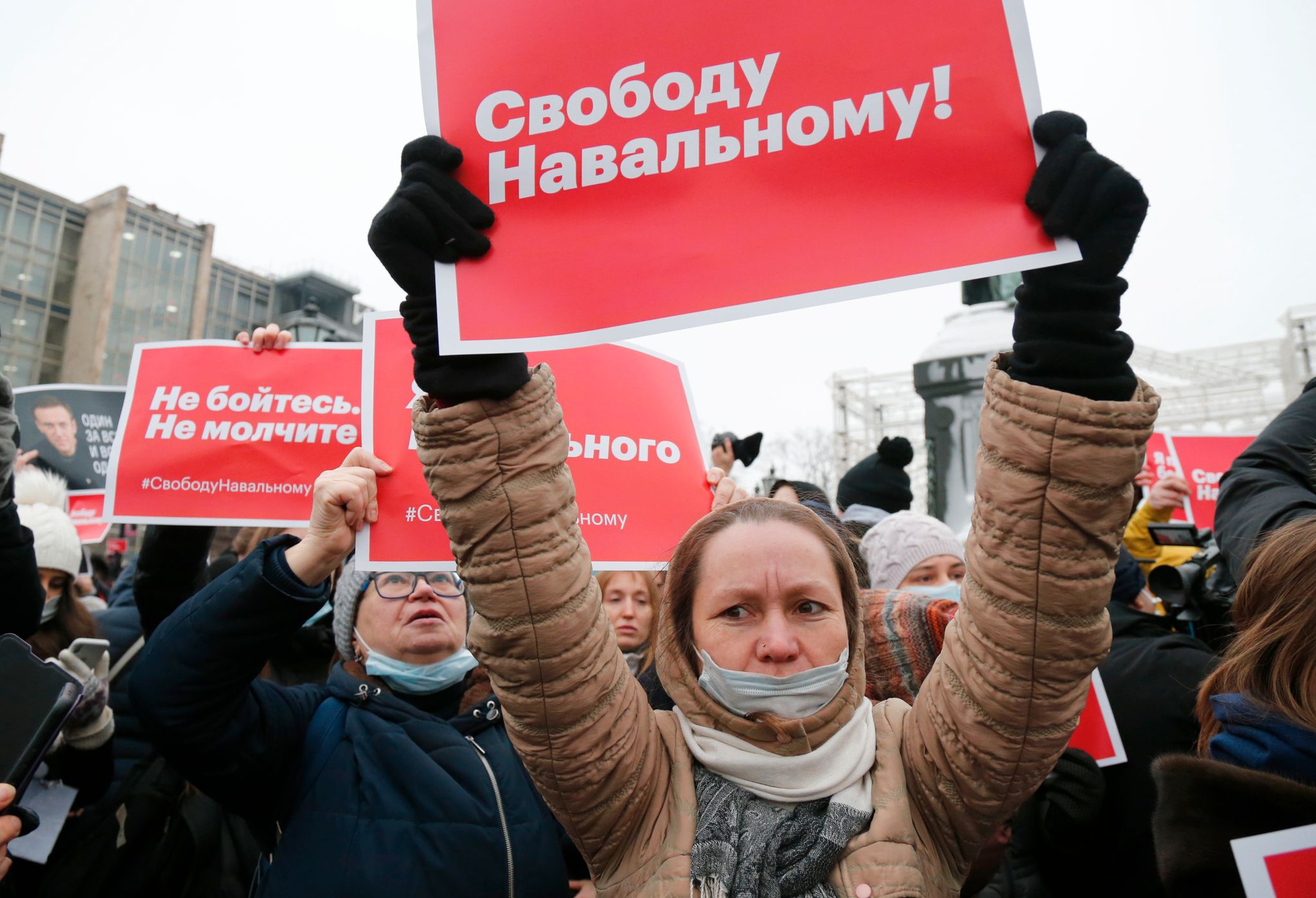 Thousands demonstrate against Putin in Moscow 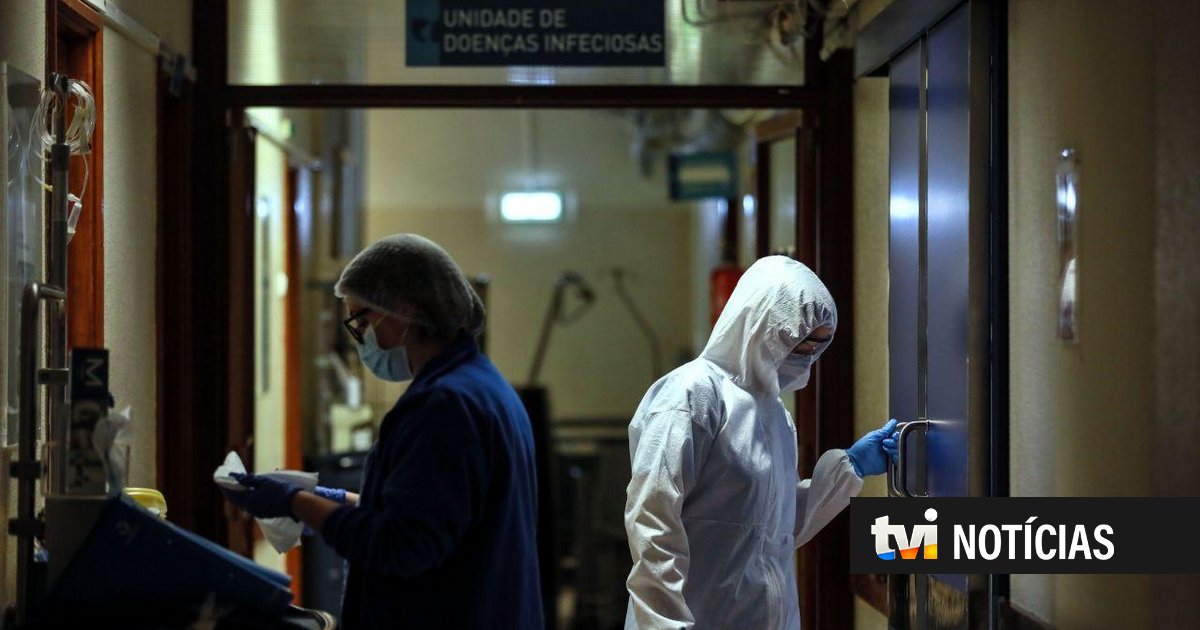 Spanish military chief resigns after being vaccinated ahead of time

Gerson reviews bids, comments on expulsion from Gabigol and accusation of...

Bolsonaro: “I will not get the vaccine, period”

UBS downgrades recommendation of IRB shares from purchase to sale

Believe if you want! Bayern beat Hoffenheim and lose 32...

Covid-19: Most beds in Lisbon and Tagus Valley are occupied –...