Dominic Thiem, a 27 – year – old Austrian who ranks third in the ATP rankings, and Daniil Medvedev, Russian of 24 who is in fourth place in the world standings, will meet this Sunday, at 6 pm (Sport TV broadcast in Portugal), in the final of the ATP Finals, the last tournament of the season on the main men’s circuit and the most important event right after the Grand Slams.

And if a ‘Masters’ final is, in itself, an unmissable encounter, it has a series of additional condiments that promise to add some emotion to the duel between those who have been the two best players in the world in recent years soon after the so-called Big Three.

– THEY HAVE BROKEN THE LEGENDS. Thiem and Medvedev reach the final of the ATP Finals in a week in which they have already defeated so much Novak Djokovic as Rafael Nadal. The Austrian beat the Spanish in the group stage and the Serbian in the semi-finals, while the Russian did the opposite. Since 2010 (Roger Federer), no player has beaten Rafa and Nole in the same edition of the ATP Finals. This year… we had two!

– SIXTH DIFFERENT CHAMPION FOLLOWED. For the second time in the tournament’s history (after 1973-1978), we will have six distinct champions in six consecutive years. After Djokovic (2015), Andy Murray (2016), Grigor Dimitrov (2017), Alexander Zverev (2018) e Stefanos Tsitsipas (2019), it was time to meet another different winner. Who will be?

– MEDVEDEV LOOKING FOR HISTORY. After defeating the top two in the ranking, Medvedev could become the fourth player in the past 30 years to defeat the entire top 3 in the same week. David nalbandian (Madrid 2007 — Federer, Nadal e Djokovic), Djokovic (Montreal 2007 – Federer, Nadal e Roddick) e Boris Becker (Stockholm 1994 – Sampras, Ivanisevic and Stich) were the only ones.

– RUSSIAN WANTS TO EQUAL DAVYDENKO AND DJOKOVIC. If he wins today, Daniil Medvedev closes with a flourish 12 years of ATP Finals in London that started … with a Russian title. Nikolay Davydenko won the first edition of the Masters at O2, in 2009, and Medvedev can win a new title to Russia in 2020. If he wins, Daniil also becomes the second player in history to lose all his encounters in his debut in the Finals to win the next edition . The same happened with Novak Djokovic in 2007 and 2008.

– THIEM NEXT REGISTRATION WITH 15 YEARS. If he wins today, Thiem will be just 225 points off the world number two, currently occupied by Spaniard Rafael Nadal. The last time we had a top 2 ATP that was not Federer, Nadal, Djokovic or Murray was in July 2005: Lleyton Hewitt. There have been 18 different ATP numbers since then.

– DOMI KNOWS TO SILENCE MEDVEDEV. The Russian has been the best player of the week – no losses and only one set lost – but he had also won all 15 sets played at the US Open 2020 … until he was ‘fixed’ by the Austrian in three sets.

One thing is certain: it is very difficult to predict who will win this edition of the competition. While popular will seems to give Thiem’s ​​cause an advantage, bookmakers favor Medvedev.

Who wins the ATP Finals?

*The article has been translated based on the content of Source link by https://bolamarela.com.br/atp-finals-seis-das-muitas-razoes-pelas-quais-nao-pode-perder-a-final/
. If there is any problem regarding the content, copyright, please leave a report below the article. We will try to process as quickly as possible to protect the rights of the author. Thank you very much! 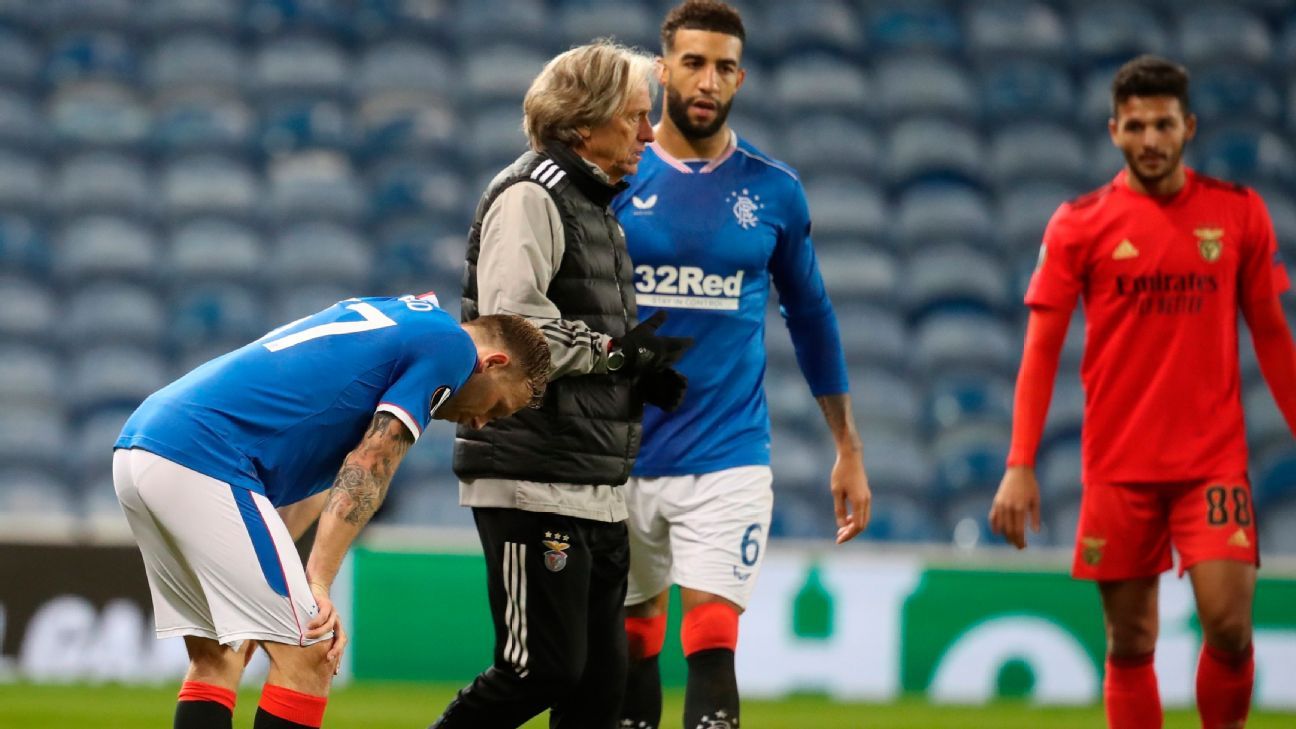 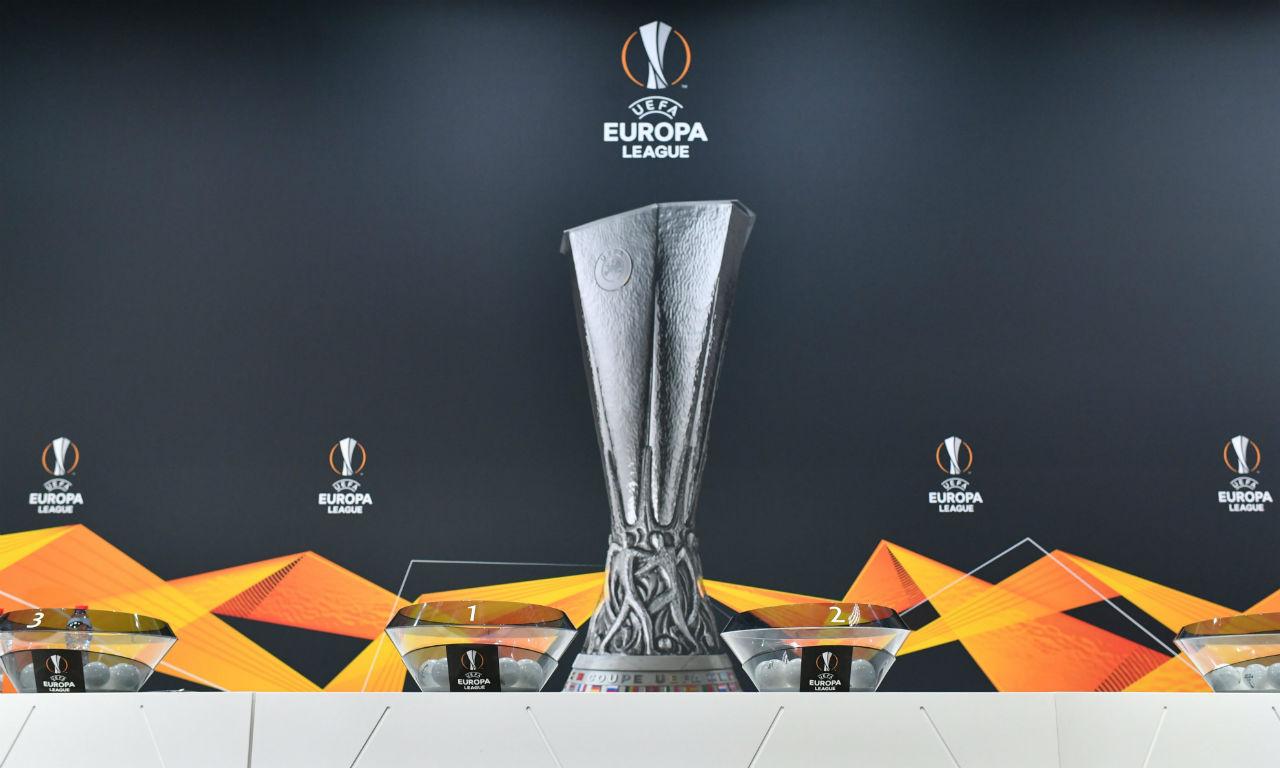 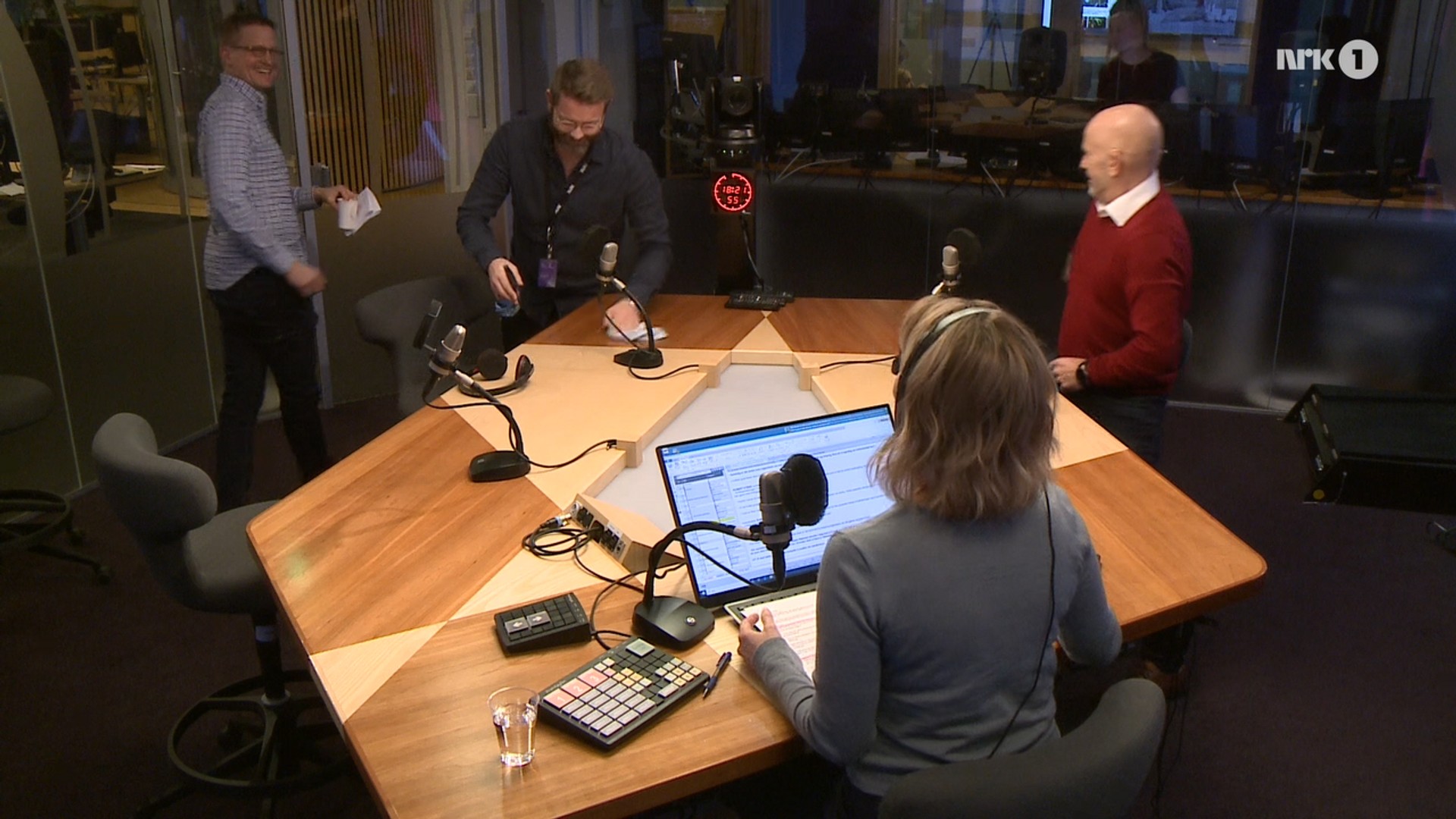 Inter line-up: Caio Vidal must be new to the starting line-up...

British hospitals have been warned to prepare for vaccine

CAIXA will pay another batch of FGTS withdrawals of up to...

VIDEO | Woman is immobilized with stun gun after not...