According to the WHO (World Health Organization), by 2030 the disease is expected to become the third leading cause of death worldwide

It is likely that most people are unaware of COPD (Chronic Obstructive Pulmonary Disease). And this complex nomenclature summarizes the symptoms and the severity of the disease, which has a very high mortality.

According to the WHO (World Health Organization), by 2030 the disease is expected to become the third leading cause of death in the world. In Brazil, on the other hand, it is the fourth cause of mortality: it is estimated that 40 thousand Brazilians die every year due to complications from the disease.

According to the president of SPPT, Frederico Fernandes, he highlights that this disease is quite common, preventable and treatable. ?? It is characterized by an inflammation in the bronchi that leads to a reduction in the passage of air (bronchitis). It also causes destruction of the pulmonary alveoli, replacing the lung tissues with large voids (pulmonary emphysema) ??, he warned.

It is common to experience periods of “exacerbation”, that is, an acute worsening of the lung condition and symptoms. This causes great risks for the person with COPD. The disease usually affects people over 50, but it can also affect young adults.

SEE, NEXT, THE MAIN SYMPTOMS

These symptoms greatly affect the daily lives of those who suffer from COPD. But, unfortunately, it is still quite unknown, even by those who have the problem.

“Most people have no idea what COPD means. The high mortality from the disease is an important factor, but it leads to an intense loss of functional capacity causing a decrease in quality of life. to depend on medications and treatments to recover their functionality, sometimes for a lifetime “, explains Fernandes

The main risk factor is smoking, about 85% of cases occur because of it. For this reason, smokers (and also passives) and ex-smokers are among the hardest hit by COPD. It is estimated that about one in five smokers develops the disease. This is because the toxic tobacco particles and gases cause inflammation in the lungs.

There are also cases of people with a genetic predisposition to COPD. It is believed that 5% of individuals with the disease are deficient in a protein called alpha-1-antitrypsin.

Those who have asthma or other respiratory conditions are also more susceptible to the disease. And some professions expose workers to risk factors for COPD, such as those who work with chemicals, gases and unprotected dust. By inhaling these pollutants frequently, they seriously compromise the lungs.

With information from UOL News Portal

*The article has been translated based on the content of Source link by https://folhabv.com.br/noticia/CIDADES/Capital/Pigarro-de-fumante-pode-ser-doenca-com-alta-mortalidade/70937
. If there is any problem regarding the content, copyright, please leave a report below the article. We will try to process as quickly as possible to protect the rights of the author. Thank you very much!

Scrapping and omission: doctor points out causes of the worsening health crisis in Brazil

Vaccines: Minister Lewandowski asks for information on stock of syringes from states and the Federal District

Check the doubts about the Covid-19 vaccine

“We are diagnosing cancers at a more advanced stage”

Covid-19: seven deaths are confirmed in the last 24 hours in PB, points out bulletin

Nuclear power is better than solar power because it pollutes less,...

Von der Leyen defends the creation of the vaccination certificate against...

Is it allowed to go to restaurants, shows and mass? ... 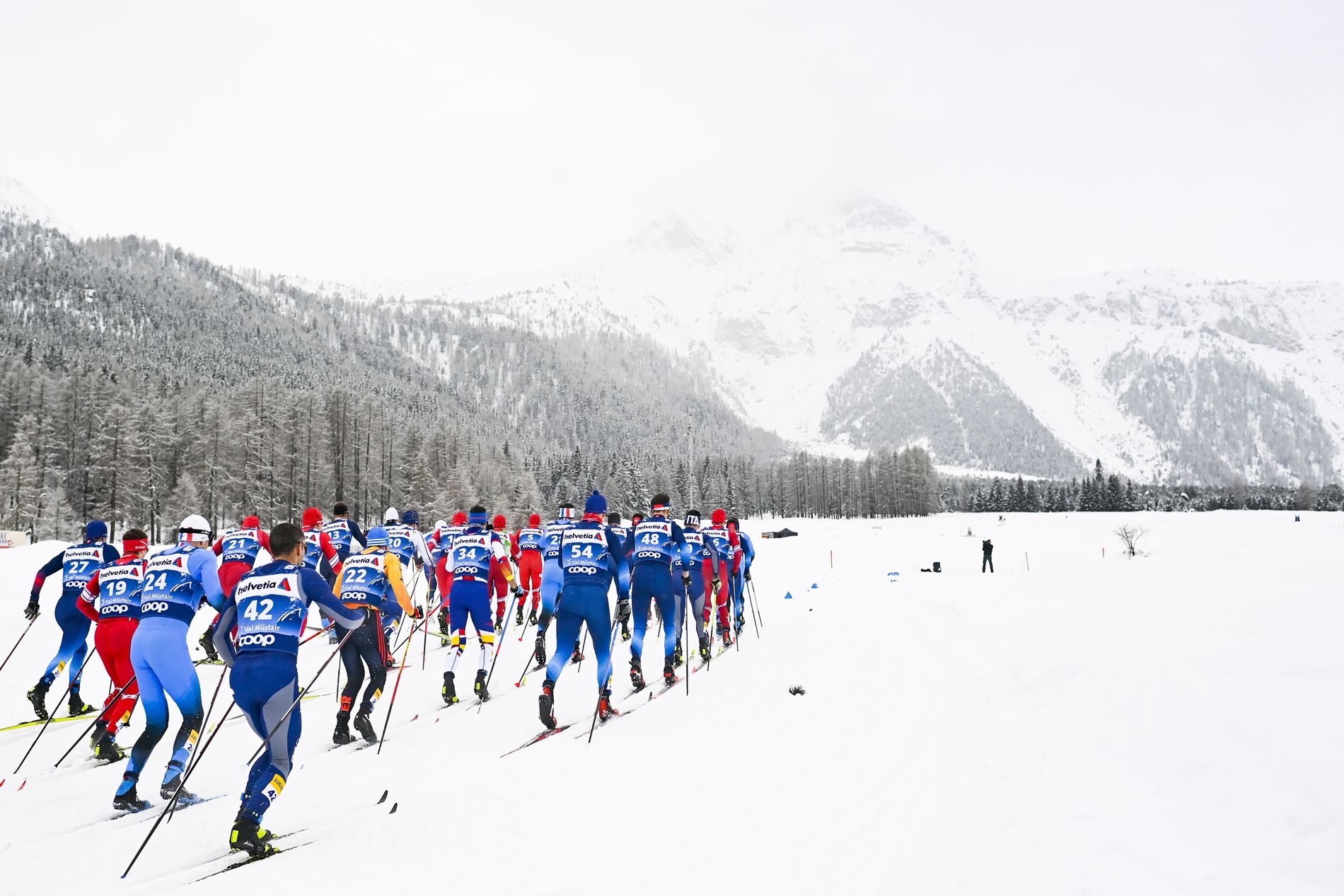 Realme promises affordable cell phones in all categories in Brazil

THE BALL – Solskjaer and Van de Beek’s situation: “I didn’t...