The Minister of the Supreme Federal Court (STF) Alexandre de Moraes announced tonight that he received a positive result in the test for covid-19. Moraes is asymptomatic and in the care of infectologist Davi Uip, according to information released by the Court.

“During the period of isolation, he will maintain his professional activities normally at his residence in São Paulo”, completes the advisory, in a note sent to the press.

In addition to Moraes, other ministers of the STF have also been infected by the new coronavirus. Court President Luiz Fux was the first of 11 magistrates to publicly confirm the diagnosis in September. A month later, it was Minister Dias Toffoli’s turn.

Security protocol in the FTS

Keeping an eye on the security of the ministers – most of them from the so-called “risk group” – and their employees, the STF adopted the home office early in the pandemic, even in March.

Then, in May, the Court announced that it would extend remote work until January 31, 2021. The decision was made “due to the need to continue measures of social isolation” and security protocols to combat the pandemic. 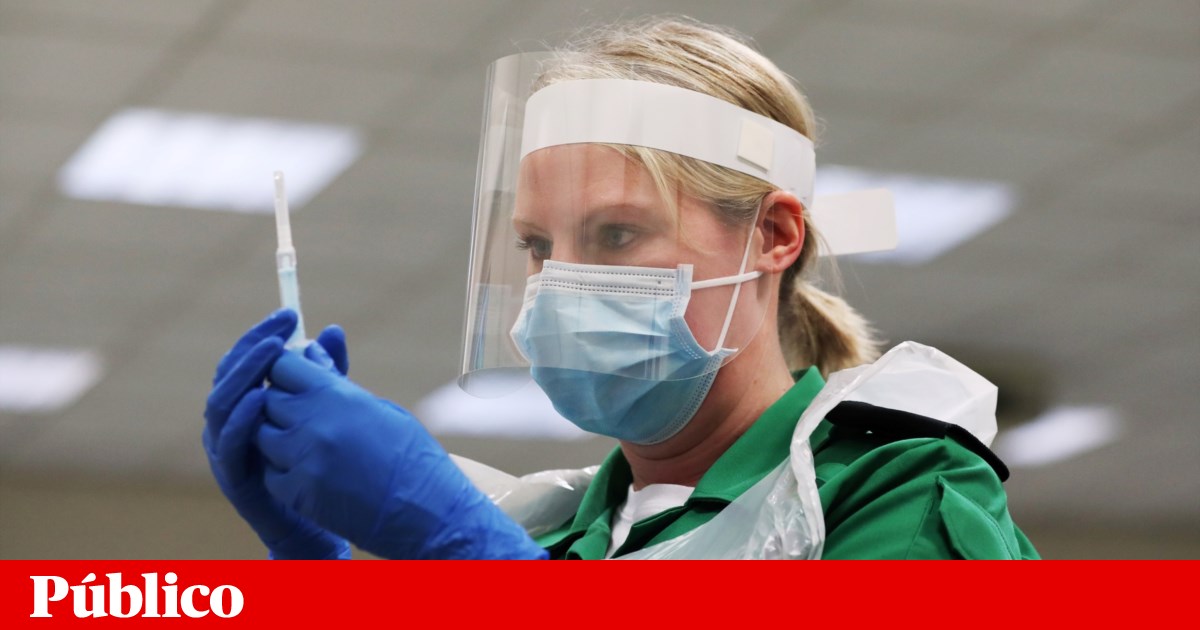 SP announced further restrictions to curb covid the day after the election. Does the government get it right now? – Cheers 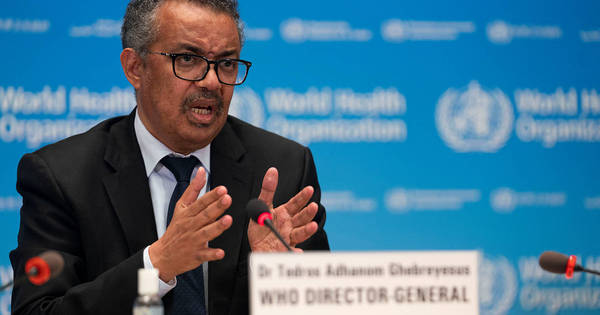 Pedestrians don’t know what a brunch won by Lidi

THE BALL – Sony reveals the interior of Playstation 5 (video)...

Baby born with antibodies to covid-19 in Spain

Carrefour Brasil has a 30% increase in sales of the 3rd... 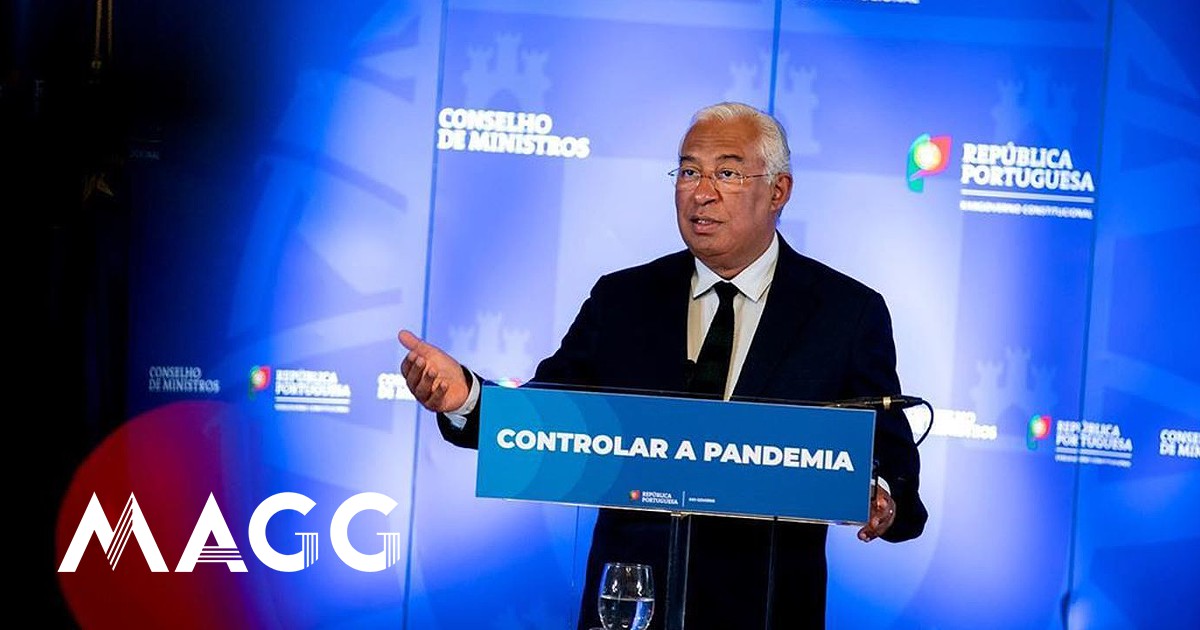 New State of Emergency. Non-mandatory mask in the workplace and...