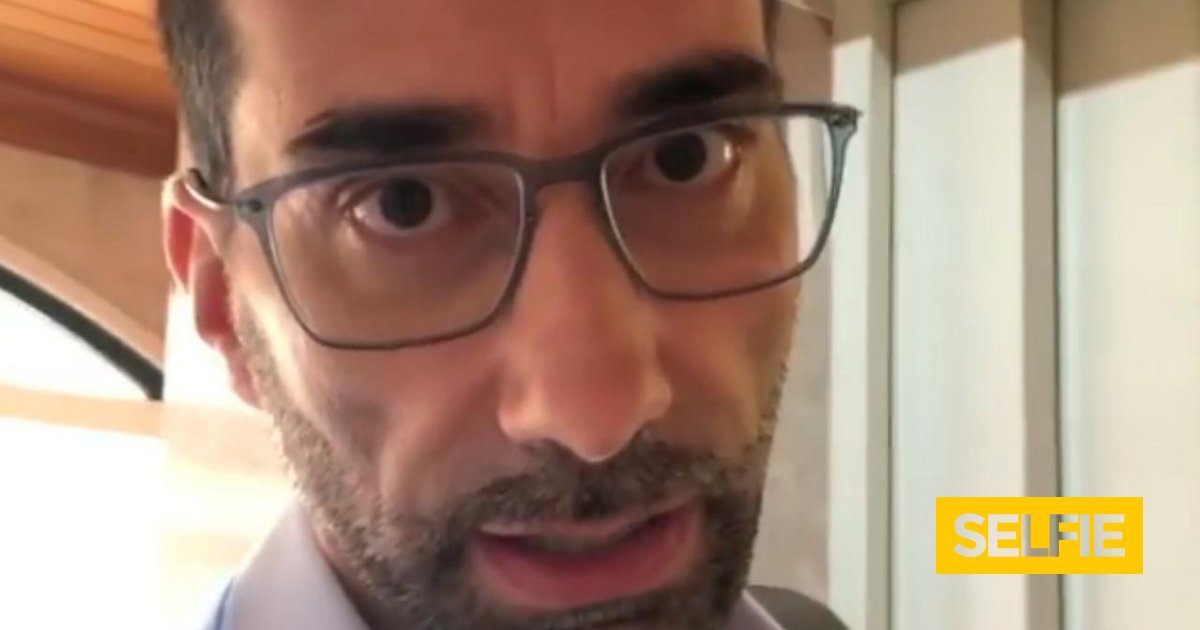 Last Saturday, the 21st, Fernando Faria, SIC’s image reporter, died for more than 20 years. On Facebook, Bento Rodrigues he paid tribute to his colleague and friend, recalling a series of reports that both did in the late 90s in Timor-Leste.

“‘Tell me you recorded this, ca …….’, I screamed still with adrenaline. Faria, with the calm that sometimes despaired a reporter, smiled with that smile that disarmed everything. images of the only shootout recorded by a television camera between the Indonesian militias and the military of the international Interfet force that, in late 1999, liberated Timor-Leste from the carnage.

In a chronicle for the magazine Eyesight, from Dili, journalist Jill Jolliffe would write that this was ‘the day SIC hit CNN’, the only television that accompanied us on that exit with the military on the border with Indonesian Timor. But the title did not do it justice. It was the cunning of an image reporter and the serenity under fire that produced the images that went around the world and set that moment in history. It was the day when Faria beat CNN “, he started by recalling the journalist, 50 years old, in the caption of a video of this report.

“That September / October, we were witnesses and chroniclers of history. I was the most professional and generous partner. And human. Faria’s humanity was greater than ever on the day that we accompanied Manuel Carrascalão on the visit to the son’s grave that he had I was killed at home by Indonesian fury. Before, I wanted to pass by the house where I never returned, smashed by the attack. Faria recorded the images that did not need words. I remember the sound of the tape running in the camera and cutting the silence. .

Faria, at a professional but respectful distance, documenting the horror that the world needed to see, but without invading this man bent on the loss of a son and himself. At the cemetery, moments after this father’s knees touched the earth of his son’s grave and his eyes broke down in tears, I asked Faria to stop recording, it must have been an intimate moment. – I left it a few seconds ago! – I left it a few seconds ago!

The camera’s eyeglass did not cut his sensitivity, it did not prevent him from knowing where to stop, perhaps because he often looked out of the eyeglass, eye to eye with reality, without that filter. On the day that we went up to the heart of the Timorese mountain, for the report of the reunion between Xanana Gusmão and the guerrillas he had led until he was arrested, Faria did not remain silent for a second. All the way to the conversation with the owner of the caravan who agreed to take us to the destination. Me, planning reports mentally, and he, ahead, in that song of smiling words “, added Bento Rodrigues.

The journalist also made a point of underlining the charisma of his colleague and friend: “Faria was able to speak with a stone, and that she would answer him, such was the ability to win over others. Upon arrival, we went through Falintil’s camp in search of of commander Falur, a mythical figure of the Timorese resistance, the man who led the operations. The camp was an authentic shipyard. Dozens of men preparing the party to receive Xanana, erecting huts to receive those who would come from other places, because , after liberation, the guerrillas were concentrating on a single camp, closer to Dili. “

“The walk was an epic, Faria seemed at home. Every half dozen steps, he stopped for another cigarette and another conversation that would stop the work. We finally arrived. Commander Falur received us and, realizing that we were from television, asked for a favor: if we could see what was happening with the old and giant satellite dish installed there in the middle of the terreiro and which, months ago, had stopped receiving the world.

Now, this was music for Faria’s generous streak, his big hands already pulling the pocketknife that multiplied in a never ending run of tools. He inspects here, unscrews there, pulls wire, puts wire, but the plate and net the width of two men with open arms was still unsigned.

Continued. He started to mend a part of the antenna’s net like a fisherman mends the fishing net. Already lighting his cigarette and after removing the fringe that covered his eyes, he said, in his usual smile: – Man, I think it is! But there was no way to take the test, because the television was stored and, for a reason I don’t remember, it couldn’t be brought in at that moment.

Soon it was dark, Commander Falur put us in a hut where a mattress made of spike covers, water lilies for two bodies exhausted and accustomed to the raw floor, was waiting for us. We were pulled out of sleep by the noise that came from the terreiro, a mixture of voices and screams that amazement, perhaps fear, did not allow me to immediately decipher. – I’ll see, he said! And it was. I barely tilted my head out of the hut, the smile almost instant and a hand gesture to bring me closer.

In a giant half moon, the encampment vibrated with what was happening in the center of the terreiro: a light box brought the world in Portuguese to that place lost in the ends of the planet and where freedom had just arrived. But it was only then that it became full. – The antenna works, Faria! Fernando Faria 1972 – 2020 “, concluded.

Now, see the video of this report by Bento Rodrigues with Fernando Faria.

*The article has been translated based on the content of Source link by https://selfie.iol.pt/nacional/facebook/bento-rodrigues-chora-morte-o-parceiro-mais-generoso-e-humano
. If there is any problem regarding the content, copyright, please leave a report below the article. We will try to process as quickly as possible to protect the rights of the author. Thank you very much!

Biel will be champion after alleged manipulation, says influencer

‘It will always be the guy’; photos and videos

Lorde: – That’s why she disappeared

Tidens Krav – Sivertsen is ready for TIL

After Sunburn Care Products Market 2020, expected with a XX%, Top...

Why was The Walking Dead canceled? See the REAL reason

Gugu Liberato agreed to donate his organs before he passed away...

John Cena to be Peacemaker in series derived from The Suicide...

Furious protesters believe the pandemic is a hoax