New negotiations with Iran, a cooler relationship with Israel and dependence on Saudi Arabia. The challenges are in line for the Biden administration.

Less than 20 minutes ago

When Antony Blinken (58) is scheduled to take up the job as the new US Secretary of State on January 20, one will probably quickly notice a different line in Middle East policy than the Trump administration advocates.

That is the opinion of Labor leader and former Foreign Minister Jonas Gahr Støre.

Under Joe Biden, the United States will stand out by standing for values ​​that differ greatly from those advocated by Donald Trump. It’s no secret that Trump is not my husband. But like any new American administration, Joe Biden’s team will update themselves on the world around, he says to VG.

As Minister of Foreign Affairs from 2005 to 2012, Støre had a steep learning curve in the complex reality of the Middle East, and where Norway played an important role in the peace work between Israelis and Palestinians.

He worked closely with Antony Blinken and Jake Sullivan, who now appear to be foreign minister and national security adviser in a Biden government, respectively.

– We gradually saw a frustration among the Americans and the parties on both sides. ‘They do not want to. None of them “were upset. Obama’s Middle East envoy George Mitchell simply gave up at the end, says Støre.

He believes that the United States today is less dependent on the Middle East than ever before: Now the situation is characterized more by a realpolitik and power-political perspective.

– The United States will be more concerned with what Russia and China do, says the Labor leader.

The Trump administration’s work on agreements between Arab countries and Israel is something Biden will build on, find out what opportunities these provide.

– But we will not see a head-scratching support for the Israeli Prime Minister Benjamin Netanyahu, as it has been under Trump. Here, Biden must tread carefully, although he probably will not forget when he, as vice president, was humiliated by Netanyahu during a visit to Israel in 2010.

“Then Netanyahu gave the green light for continued Israeli development in East Jerusalem, shortly before he hosted the American vice president,” says Støre.

He sees major challenges for the United States, both in terms of Egyptian President Abdel al-Sisi’s unwillingness to build democracy, and in how Biden’s team will balance relations with Iran and Saudi Arabia.

– The West’s sins of omission when it comes to Saudi Arabia, are in a certain perspective enormous, but the oil-rich nation has been needed. This will also be the case for the Biden administration in the coming years, says Støre.

The country we will be following closely is Turkey, Støre believes: – – President Erdogan’s policy will be a great challenge for the United States and for NATO Secretary General Jens Stoltenberg

The most important thing for Joe Biden is to reach a renegotiated nuclear agreement with Iran in cooperation with European countries. That is the opinion of the two Middle East experts, Cecilie Hellestveit, conflict researcher at the Institute of International Law and Henrik Thune, researcher and former director of the Norwegian Center for Conflict Resolution, Noref.

Both realize that the reality today is different than it was with President Barack Obama in 2015, and that a new nuclear agreement with Iran will be a major challenge for the parties. But that there may still be reason for a certain optimism.

– The Arab states and Israel are now united in many areas, and it is possible with a renegotiation of the nuclear agreement that makes it permanent. It will give a better deal than the one Barack Obama got, it can reassure both Saudi Arabia and Israel, and it will make Europeans very happy. The biggest challenge in that respect will be what the US Congress will agree to, rather than Iran, says Cecilie Hellestveit.

She believes that the incumbent president can come up with surprises.

– First and foremost, Biden’s policy in the Middle East depends on what President Donald Trump will invent in the period before 20 January. Will he, as announced in Afghanistan, also withdraw American soldiers from Syria, Hellestveit says.

Henrik Thune is excited about how the Biden administration will relate to Saudi Arabia.

– Remember that Saudi Arabia wanted Trump re-elected. They are afraid that Biden will become a new Obama and that the White House will push them on the issue of human rights and move closer to Saudi Arabia’s great enemy, Iran.

Biden will probably tread carefully here because the United States needs Saudi Arabia, and especially when it comes to bringing about a peace process in Yemen, says Thune, and continues:

– The agreements and approaches between the Gulf states and Israel have changed the dynamics of the traditional lines of conflict in the Middle East. Trump did not start a war in the Middle East. I do not think Biden will do that either. The United States is damaged and marked by the wars in Afghanistan and Iraq. And Biden is basically very skeptical of humanitarian actions, such as the war in Libya in 2011.

The United States is no longer alone among major powers in setting the agenda in the Middle East. Several significant players have joined.

– A joker in the Middle East is Russia. Moscow’s role in the region will become even clearer in the years to come. The Russians are an absolutely essential player as the only global power with close relations to all the main players in the region, says Hellestveit, who sees clear changes in the game.

– Agreements with the Gulf states have ensured that Israel has suspended an annexation of the Jordan Valley in the West Bank. New relations with the Arab states will lead to a change in Israel’s justification for keeping the Palestinians in an iron grip. The Israel / Palestine conflict must be viewed with 2020 glasses and not with glasses from the time of the Oslo process, she believes.

*The article has been translated based on the content of Source link by https://www.vg.no/nyheter/utenriks/i/7K7A9o/dette-blir-usas-utfordringer-i-midtoesten
. If there is any problem regarding the content, copyright, please leave a report below the article. We will try to process as quickly as possible to protect the rights of the author. Thank you very much! 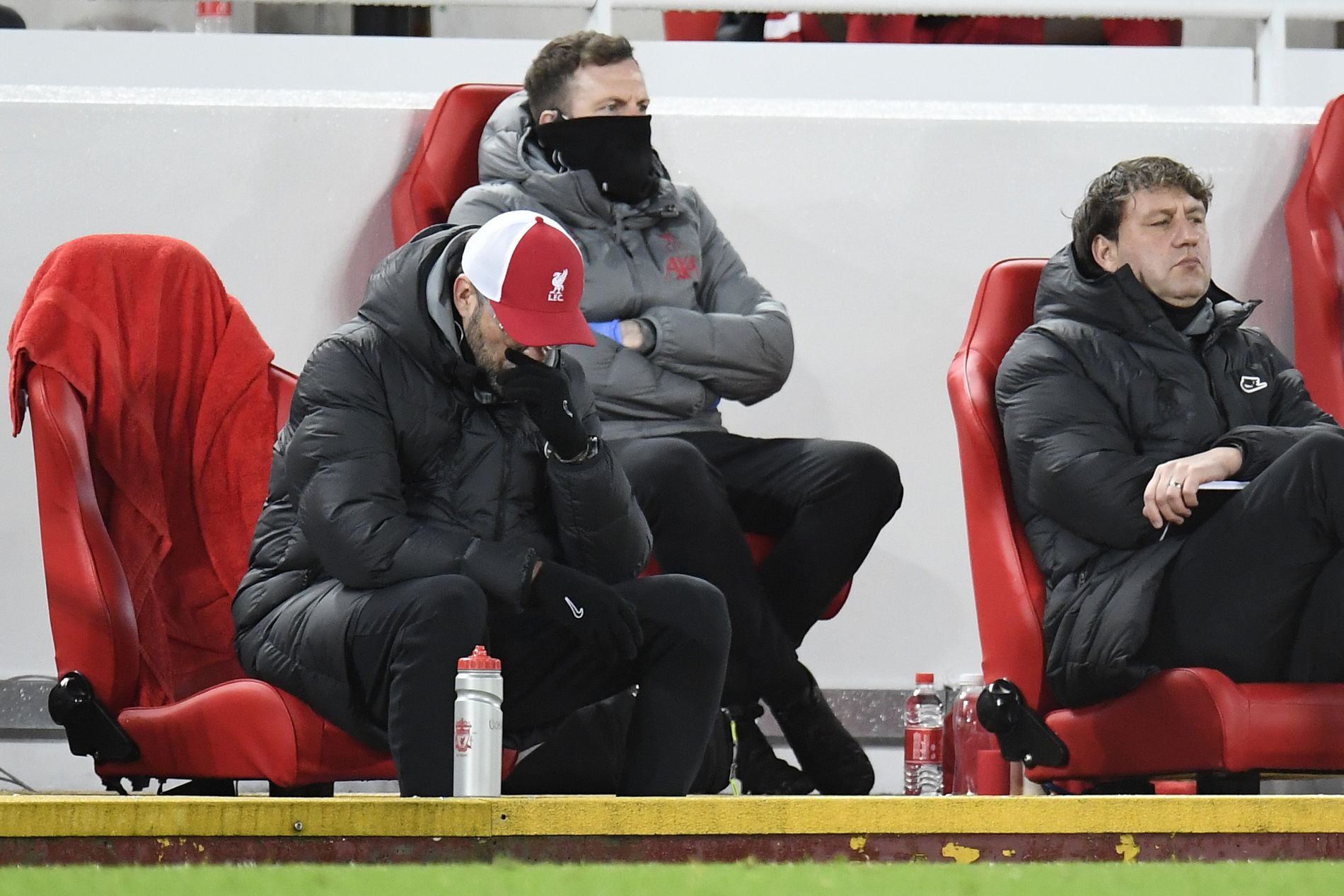 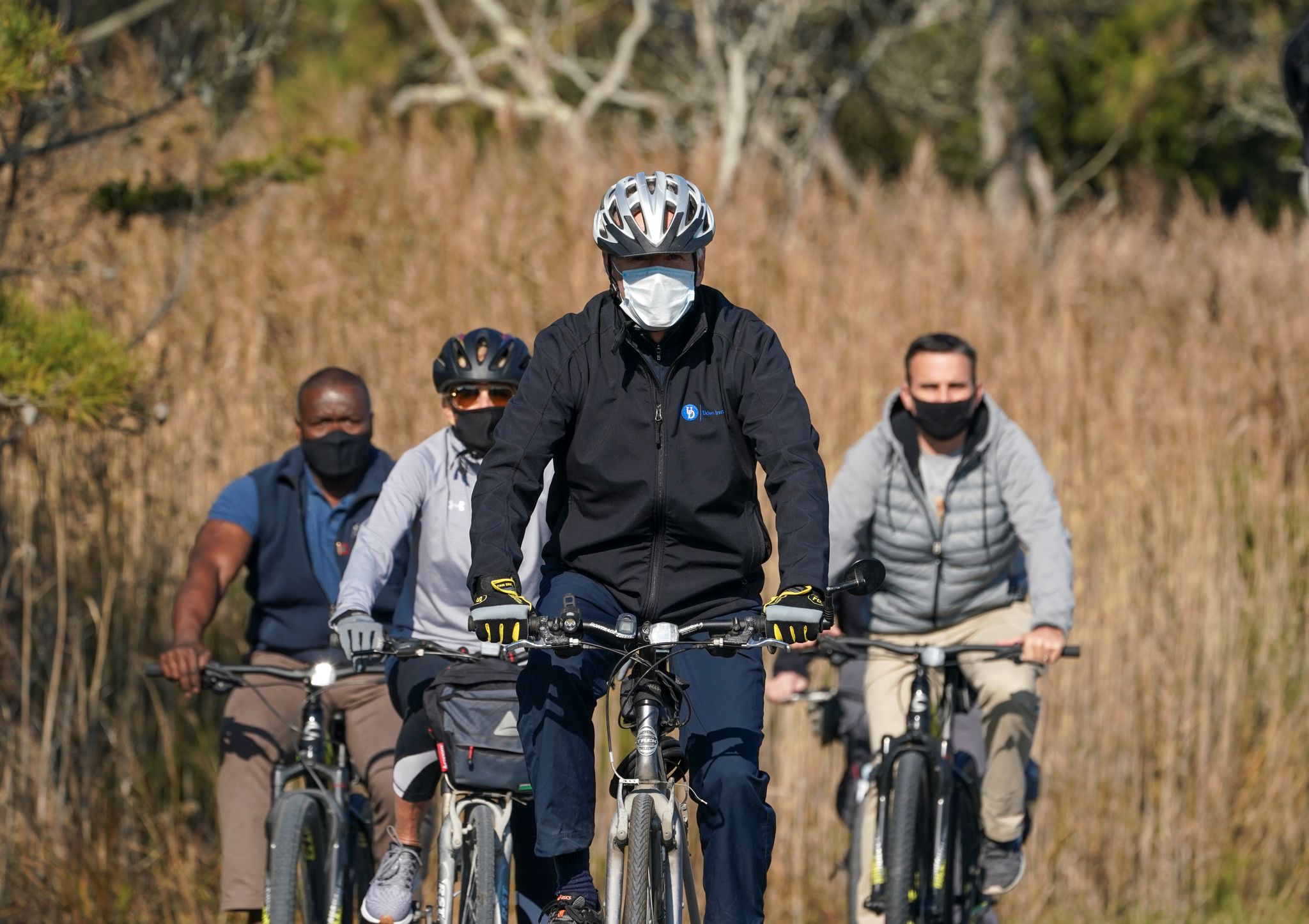 Joe Biden’s cycling training can be a safety risk

FGTS: RELEASE of up to 3 installments released through loan

Office 2021 can be purchased via one-time payment

Will ban ritual with snake blood at military exercise – NRK...