Andreas Haukeland (27), known under the artist name «TIX», has previously been open about his own troubled youth where it was difficult to fit in.

Haukeland suffers from Tourette’s syndrome with tics. It was the bullies from growing up who first gave him the nickname “TIX”. When he started producing music and had to choose an artist name, he decided to take power over the name.

In 2015, “TIX” broke through with the Russian song “Sheikh”. In the years that followed, he composed several of Norway’s most popular party songs. Last year we saw for the first time a new side of the artist with the song “I do not want to live”. This weekend, he performed the sequel “A Thousand Tears” on P3 Gold – a song that has not yet been released.

In an open text on Instagram, which he divided into two posts, Haukeland writes that he dreaded it for several weeks before the weekend’s performance.

“P3 Gold really took a chance when they contacted me almost half a year ago. For them, it was obvious that I was going to play a party song (…). I refused. I told them about a new song and they took my story seriously. I am very grateful for that “, he writes.

He admits that he was afraid of breaking down during the song. He also writes about how he experienced the situation just before he was to go on stage. He was surrounded by some of Norway’s greatest artists, and they cheered on him.

“And for me it’s not a given. It is one of the greatest moments I have experienced as an artist. I cried behind my glasses. Because at the moment I am on TV in front of my whole country and will perform a song that so far no one but me has anything to do with “, writes the 27-year-old.

The feeling of being seen as a real human being

When “TIX” went on stage on Saturday, he was wearing the characteristic fur coat and round sunglasses.

Prior to the performance, NRK did an interview with his mother, Anne Lise Haukeland.

– He chose the glasses because he had a lot of tics with his eyes. He could hide that with his glasses. No one can see if he closes his eyes back there. And that coat was just brilliant. Heavy fur, like an armor, says the mother of the canal.

During the song, “TIX” throws the fur coat and glasses, and becomes “Andreas Haukeland”. On Instagram, he describes the experience as being seen as a real human being for the first time in a very long time.

– It seems strange when the whole country thinks they know who you are, but you yourself know that no one does, the artist told NRK in the interview they did with him before Saturday’s broadcast, the artist says.

Haukeland writes that the story he told on P3 Gull is the origin of the distinction between “TIX” and “Andreas”.

Martin Lepperød received a strict message from NRK before the broadcast

– Everyone is having a hard time

The songs “I do not want to live” and “A thousand tears” are based on Haukeland’s own life. He explains to NRK that there can be no party all the time. Not even for «TIX».

– And when I feel that things are heavy for a long time, it’s good to be able to remind myself that there are so insanely many people who are heavy. Everyone is having a hard time at times. And it is a community in itself, he says to the channel.

On Instagram, he shares some of the dark lyrics in the song, which he is said to have written while he was scared and despairing in the back seat of an ambulance:

“I breathe, but it does not feel like I am alive. Tried to hold back all my tears. Either it goes well, or it goes over ”.

Through music, he wants to remind people that you are not alone in feeling such feelings. At the same time, he uses the opportunity to encourage people to never judge the book by its cover, as he himself has known that people have had preconceived notions about him.

After the successful song “Sheikh” in 2015, he was invited when P3 Gull was to summarize the music year. He tells about this in the interview P3 did with him ahead of this year’s event.

To Haukeland’s disappointment, in 2015 he was only to participate in a humorous feature where he was to be “punished” for the rough lyrics in the song. He was not given the opportunity to explain the background of the text. Today he says that he felt humiliated at the time, and that he felt so unwelcome that he chose to go right after the feature.

Breaks into tears when Tshawe is about to sing

To P3, he explains that he has felt looked down upon in the music industry and that no one would work with him. This reminded him of the exclusion he felt in his youth.

“I have been the ugly duckling in the music industry since I started with music,” the 27-year-old writes on Instagram.

About his new song “A Thousand Tears”, he writes that it is special to him, and that he thinks it will be special to many others as well.

“I want to tell a story. I want to gather and include people. I want to make your everyday life better. I want to be the soundtrack to the best moments of their lives ».

The song comes the night of December 25th.

*The article has been translated based on the content of Source link by https://www.tv2.no/a/11808671/
. If there is any problem regarding the content, copyright, please leave a report below the article. We will try to process as quickly as possible to protect the rights of the author. Thank you very much!

Disney + Star – This is coming to Disney +

Fiuk gives an emotional speech to the participants; check out

The Force of Wanting – Chapter of Thursday (01/28): Bibi finds out about Caio and Jeiza

Influencer Ygona Moura dies as a result of Covid-19 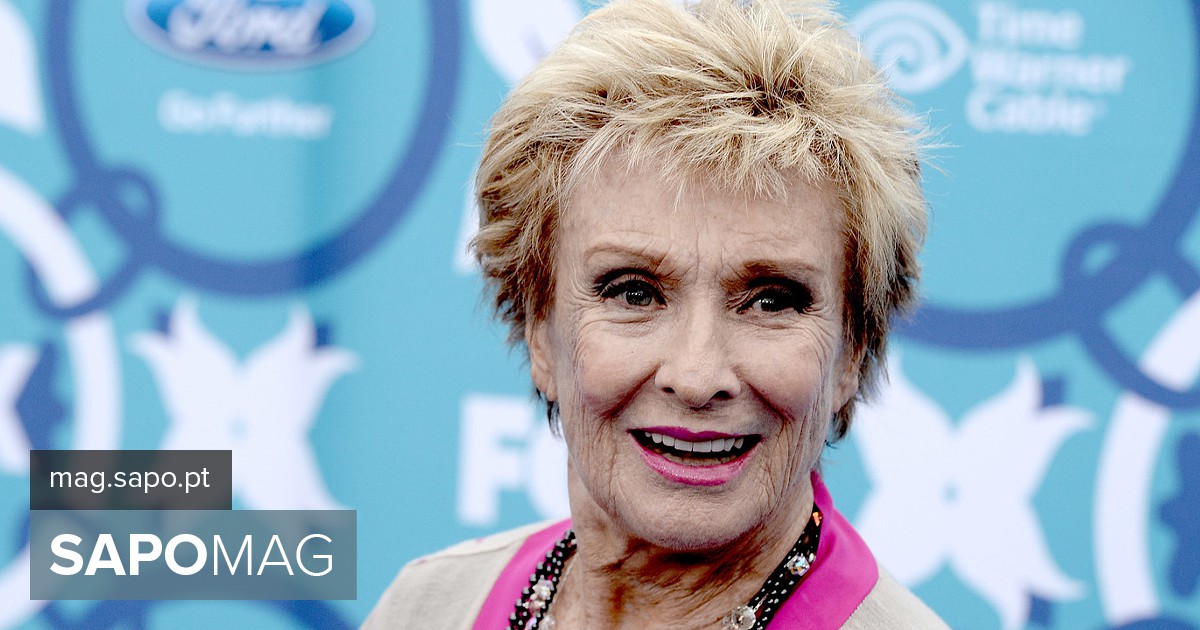 The Federal Government’s ‘shopping cart’: what is the destination of the... 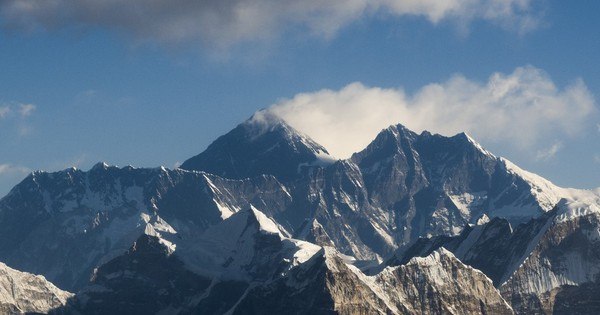 Scientists find microplastics on the summit of Mount Everest – News

Living alone, Geisy Arruda is photographed with everything outside at home