The “Banquete” – the series of the Public Television of Angola (TPA) – that denounces alleged corrupt actions of well-known Angolan figures is being criticized by journalists, including the Angolan Portfolio and Ethics Commission.

The series consists of a dozen reports and in the first two editions, TPA presented names of figures such as Manuel Vicente, Zenu dos Santos and Joaquim Sebastião, as having engaged in practices that harm the Angolan people.

Eleven more remain to be aired, but those that have already aired were negatively evaluated by several journalists including Luísa Rogério, chairman of the Portfolio and Ethics Committee, for whom in the two programs aired by TPA, serious technical errors were noted and the contradictory effect was missed. a pre-judgment of the people targeted by the matters.

“All the people mentioned in the reports published by TPA should be heard mainly in investigative journalism, to give more credibility, and on the other hand, journalists should never override the courts, all parties involved in the matter should be heard,” he said. .

The CCE president says, on the other hand, that she will only be convinced that the TPA act is genuine if some figures linked to the current political power and clearly visible appear in these reports.

“It is the same TPA and the same journalists who recently denied civil society people who denounced these same facts, even these people were connoted to imperialism, like people who tried to tarnish Angola’s good name,” he said.

“I think that TPA is doing a” mea culpa “and it is assumed that it has always worked as a surrogate in relation to power” added Luísa Rogeri.

“I will only be convinced that the intention of TPA is genuine when in these reports there are also other figures that are very visible in corruption scandals”, he said.

For Ilídio Manuel, another journalist, the TPA with the first two editions did not bring anything new, it will only have replicated some complaints that have already been made by the Attorney General’s Office GR and even by some social media information portals.

Ilídio Manuel believes that these reports are “orders” to whiten the image of the current executive.

“I have no doubt that it is about orders and it is not even worth creating the illusion that it means openness in TPA’s journalistic terms” he said, stating that nowadays “the cork law is becoming more and more evident with scenarios of censorship and self-censorship marking the panorama of the Angolan media “.

Whoever does not rule out the hypothesis that this series of TPA reports called Banquete could be an order is the former president of Misa Angola, journalist Alexandre Solombe.

Solombe says that for him the series aims to admit that there was corruption but that the current leaders are not part of that group.

“It is this idea in the background that one wants to convey with this series of TPA reports,” he said.

“From an ethical journalistic point of view, there is a large dose of partiality, there is no balance, the target people are not heard who are there, it is always from a partial perspective”, he added

*The article has been translated based on the content of Source link by https://www.angonoticias.com/Artigos/item/66649/%E2%80%9C-banquete%E2%80%9D-da-tpa-nao-satisfaz
. If there is any problem regarding the content, copyright, please leave a report below the article. We will try to process as quickly as possible to protect the rights of the author. Thank you very much! Tiago Mayan went to Miranda do Corvo and saw a closed hospital, with no doctors or patients, with fans gathering dust – Observer

– If they need us up in a corner, there will be problems Navalny will be tried on Wednesday for defamation 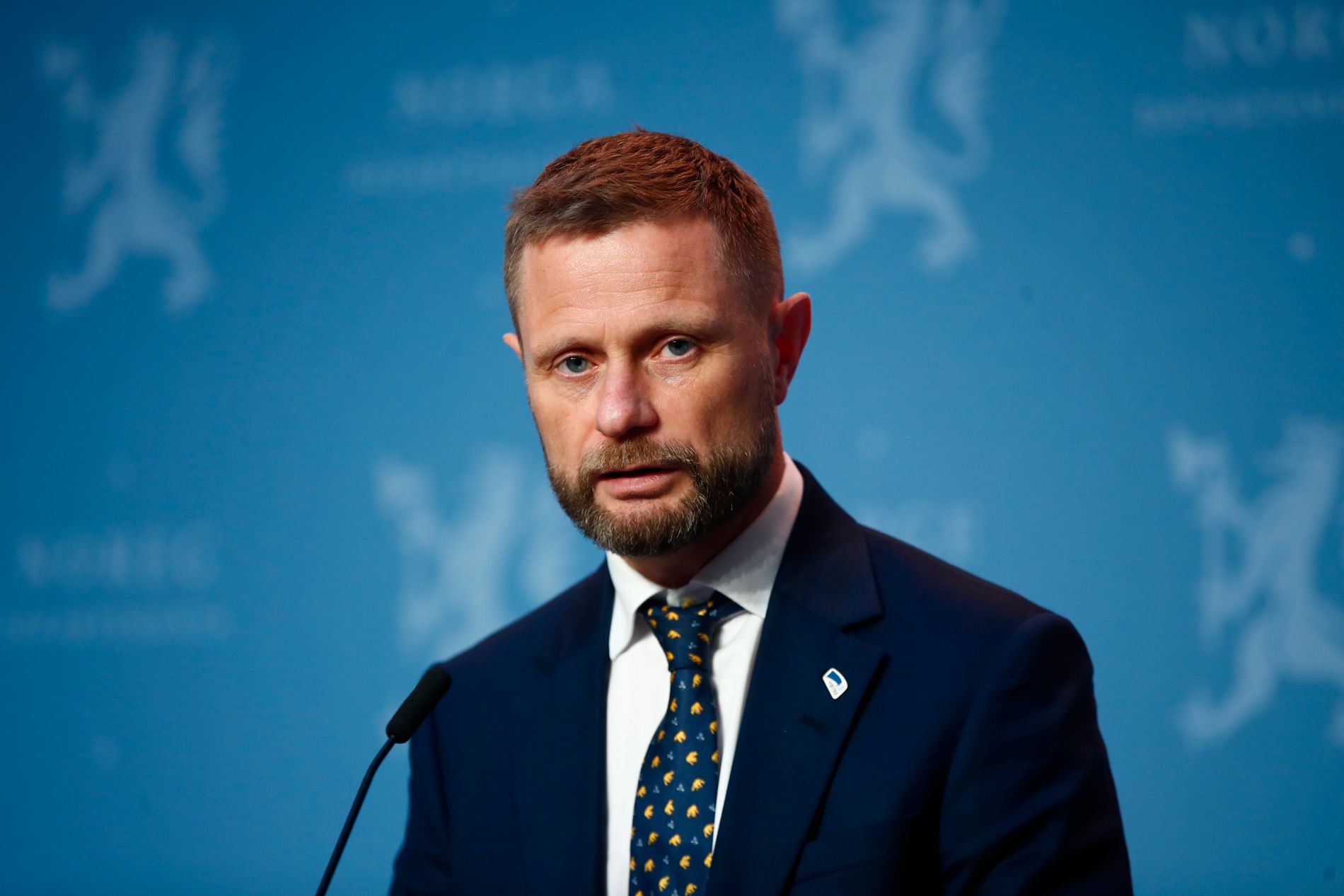 Confirmed! Xiaomi Mi 11 won’t even bring charger in its...

Members of the CV in Acre set off fires for the...

Google Files has news that will save you time

Robert Lewandowski was named World Player of the Year

Juliano Ceglia reveals that he hopes Biel will become the farmer