In partnership with Albert Einstein and Sírio-Libanês hospitals, the document was developed to prevent the spread of the virus in São Paulo

TSE: Voters with covid-19 symptoms are advised not to vote


Voters with a fever or who have contracted covid-19 as of November 1 are not expected to attend polling places, according to the recommendation of the Sanitary Security Plan for Municipal Elections 2020, released by the TSE (Superior Electoral Court).

The plan was developed in partnership with Albert Einstein and Sírio-Libanês hospitals, with the aim of preventing the spread of the new coronavirus.

According to the plan, the use of a protective mask during sessions is mandatory, as well as the availability of alcohol gel.

Polling stations will not have a temperature measurement to avoid crowds. The document also recommends that voters bring their own pens to sign the ballot paper, reducing the chance of contamination.

Polling stations will have an additional hour of operation. Schools will open at 7am and not 8am, and will close at 5pm. The biometrics system will not be available to avoid queues.

The polling officials were instructed not to use gloves and gel alcohol will be made available for constant hand hygiene. For those who are instructed not to appear on the day of the vote, the justification for the vote can be made through the application of the TCE (State Audit Court).

Numbers of the 19 covid pandemic this Saturday

Camex returns to zero tax on cylinders and oxygen sensors

What went wrong in Manaus? See how the city succumbed to the coronavirus

‘It looks like a war’: businessmen report chaos in Manaus with 2nd wave of Covid-19 – Economy

Covid-19. Guterres criticizes lack of solidarity after two million deaths and announces he will be vaccinated soon – Observer

Palmeiras and Heinze have ‘obstacles’ for advancement, but Argentine is still...

Pazuello: speed up fair vaccination, but we cannot give up security...

Pfizer expects vaccination against covid-19 in Brazil in the first quarter... 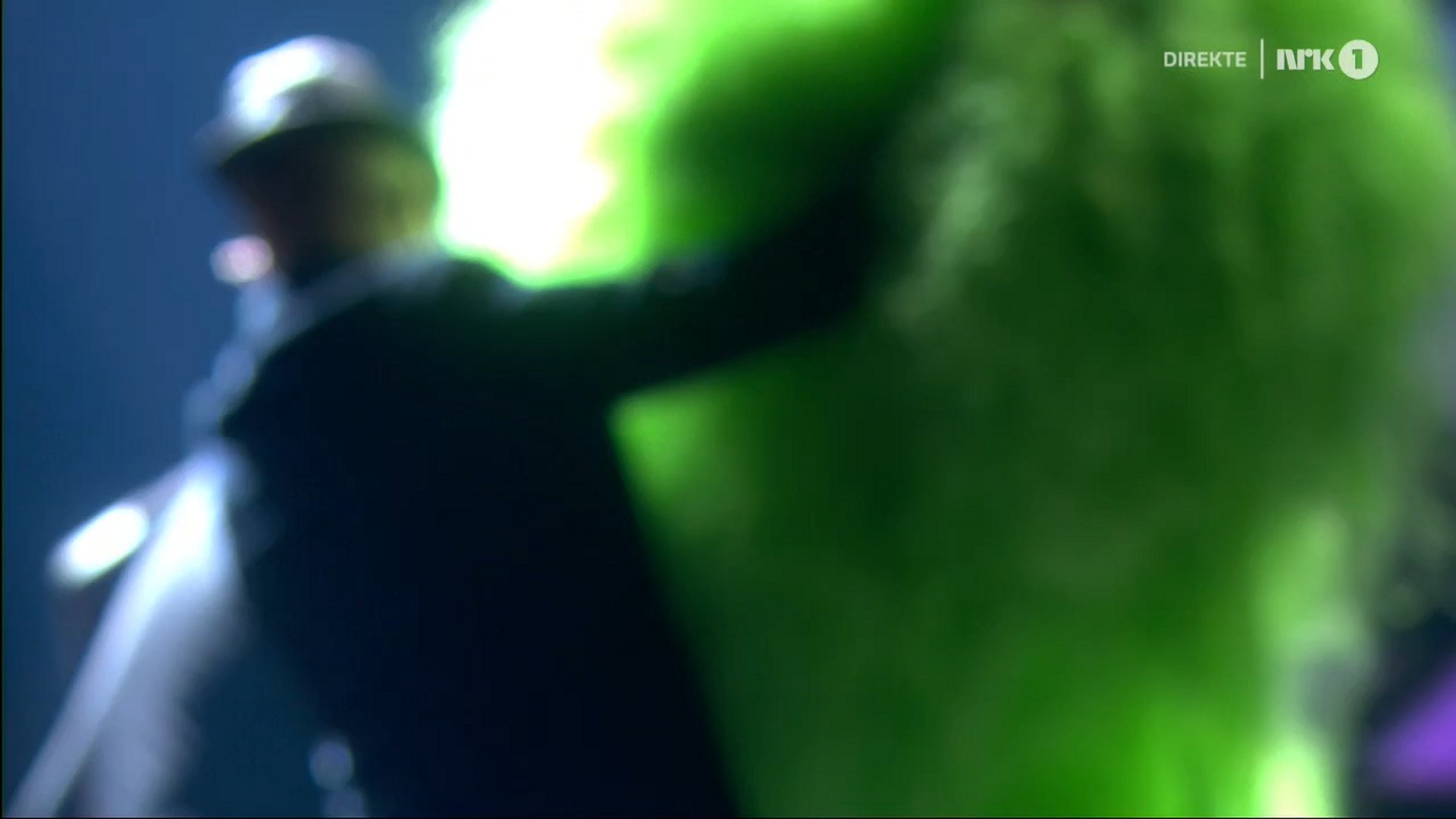 The troll and the elk have been revealed – NRK Culture...