The handball girls have already been in Danish Kolding for over a week. Romania arrived on Monday night while Poland and Germany arrive on Tuesday.

During Tuesday, the player hotel will be closed. The teams are only allowed to leave the hotel when they go to training and matches. It will be a very strict regime.

– It’s a bit scary days now, and I’m very skeptical, because now the teams come flying in from here and there in Europe. We are excited about what comes out of the first tests, says TV 2’s handball expert Bent Svele.

– Right on the edge

In Poland, nearly half of the gross squad of 35 players has been hit by the corona.

– It started just over a week ago when 14 of 35 players were infected, says Arne Senstad, the former Storhamar coach who now leads Poland.

Then there was talk of scraping together a team. Then it got a little worse before the last tests were negative for those who were going to travel.

– But I think it’s completely on the edge in relation to traveling and playing a championship, Senstad believes.

It is worse with Romania who got a positive test on their string player Crina Pintea just before departure. Also two in the support apparatus are affected.

It could turn the Romania team into a potential contagion bomb.

– I fear that this can be a chaos without equal if there is an infection in a team and it spreads and they will test and play and meet. I hope for the organizer’s sake that they manage to get away, but it is difficult now to see that it can go, says Svele.

Traveling without a coach

Germany’s Dutch coach Henk Groener is infected and isolated from the team. According to Bild, he is unsure of the first match, and the team travels to Denmark without their coach on Tuesday.

The good news for the Germans is that he has not been with the team, and that no one else has been diagnosed with the infection. German clubs have been testing every 72 hours since September 1, and the only players on the team who have been infected, Emily Bölk and Julia Behnke, play in Hungary.

Norway has got Veronica Kristiansen back from illness, but still lacks Silje Solberg who is in Györ after several positive tests.

European Championship opponent with positive corona test: – There will be many unforeseen things in this championship

Nora Mørk and Heidi Løke are not surprised by the situation in Norway’s group.

– A championship with so many teams without a single one being infected sounds too good to be true. It’s a shame to say, but I have been prepared for it, says Mørk.

– There will be many unforeseen things in this championship. And those who cope best can go the farthest. And we must be the team that handles it best, Løke believes.

In addition, another group with the Netherlands, Hungary, Serbia and Croatia will also come to Kolding.

A total of eight teams will stay together at the strictly guarded hotel.

*The article has been translated based on the content of Source link by https://www.tv2.no/a/11810327/
. If there is any problem regarding the content, copyright, please leave a report below the article. We will try to process as quickly as possible to protect the rights of the author. Thank you very much!

– I deserve to enjoy myself 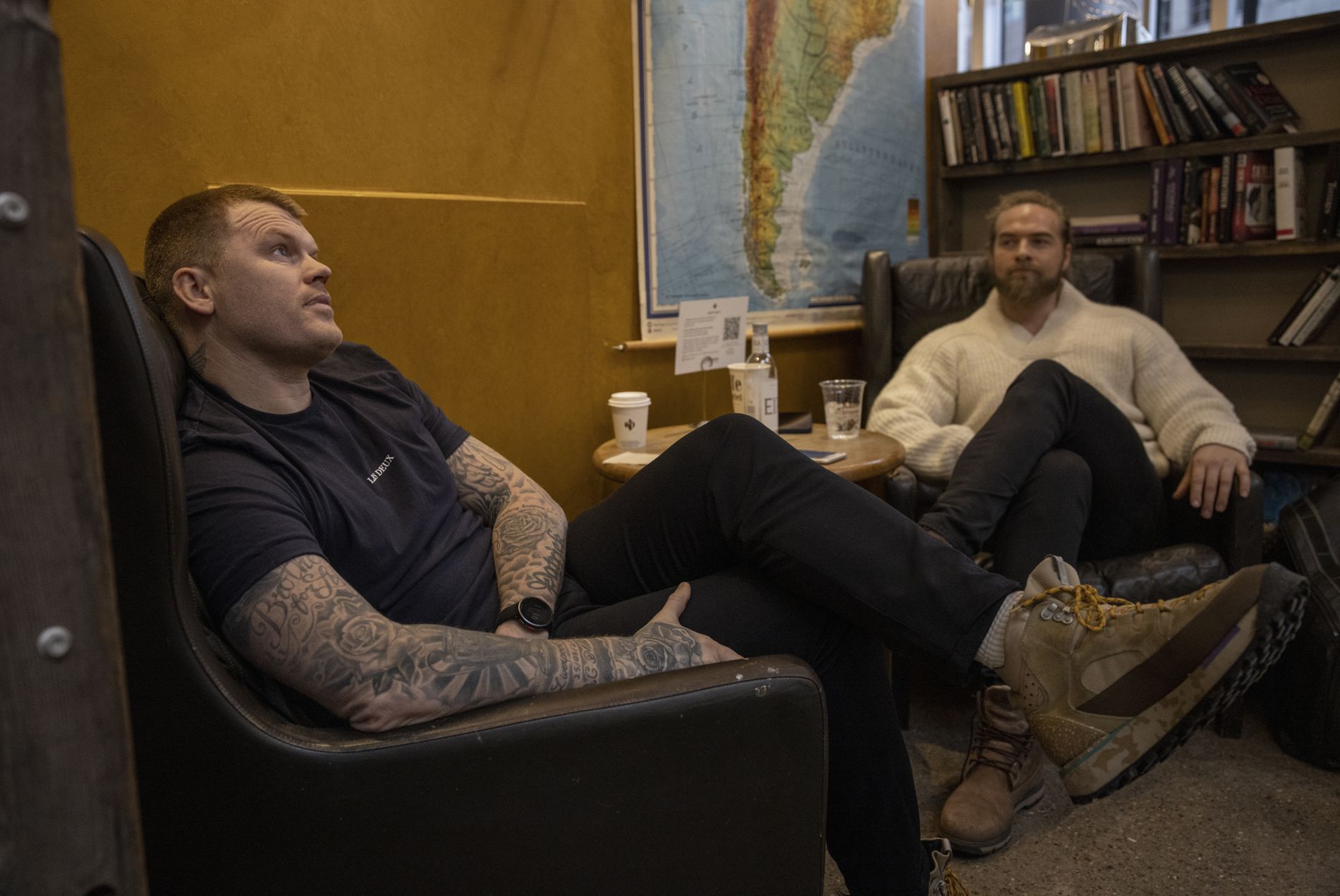 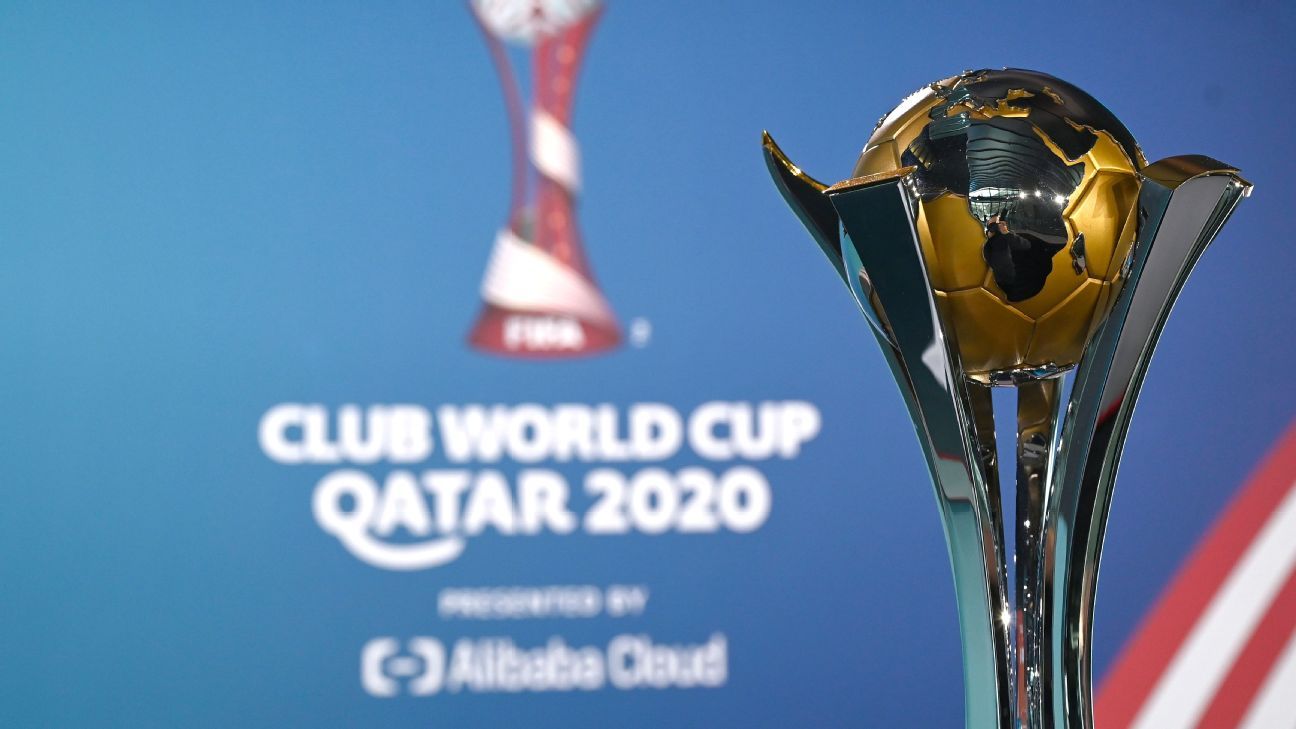 Palmeiras or Santos has a defined path in the Club World Cup; see how duels will be

At a national team meeting in 2017, Sagosen stunned the veterans

Football, Sports | Riise will be the English substitute coach – then it will be Norway’s J19 national team

The season against McGrath – needs surgery 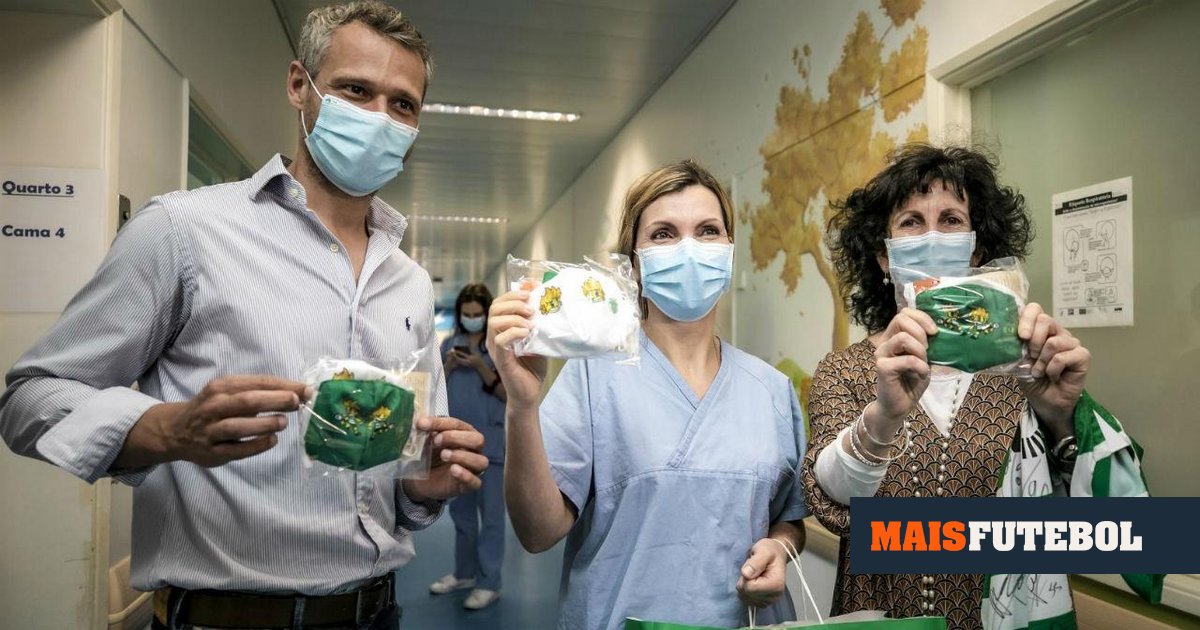 The moment when authorities invade a party with 60 people in...

MRV predicts record for launches in the 4th quarter and US...

Coaches analyze decisions in the Round of Fire and Leifert jokes:...