Americans can quickly find out the name of the next president, with results expected in the states that Democrat Biden needs to guarantee the defeat of Republican Trump, according to Biden’s campaign director.

I think it will be a very positive day for Biden “, said Democratic campaign director Jennifer O’Malley Dillon.

Four states are still open and could be decisive, with Georgia and Nevada able to finish counting votes this Thursday and Arizona and Pennsylvania to promise final results for Friday or even just for the following days.

We are absolutely certain that Joe Biden will be the next president of the United States. “, added O’Malley Dillon, explaining that he is counting on decisive results in the next few hours or on Friday.

Joe Biden himself has already expressed this conviction on the social network Twitter. “I’ll be clear: I campaigned as a proud Democrat, but I will govern as an American president”, wrote.

Let me be clear: I campaigned as a proud Democrat, but I will govern as an American president. pic.twitter.com/Mv5hHI2Rb3

Hours earlier I had already assumed, on the same social network, that I was very close to victory. “Keep your hope. We will win”, tweetou.

On the Republican side, Donald Trump used his personal account on the social network Twitter to report what he considers to be a “Electoral fraud”, in particular how postal votes are being accepted and counted.

“Stop counting!”, Trump wrote on Twitter, in line with the warning he has been making in recent days, saying that Republicans are failing to control vote count transparently in several states, notably in the four states that will be decisive.

Joe Biden, vice president for both Barack Obama terms, only needs to win one or two of the last key states still in the count to become the 46th American president.

With 264 electoral votes already secured, you only need six more, which is exactly the number of delegates that Nevada can provide you with, or exceed the number with victories in Georgia (16) or Pennsylvania (20).

Its disadvantage compared to Trump has been decreasing, in the last hours, as the postal votes counting the Democratic candidacy are counted.

In states where Trump is losing to Biden, Republican supporters have taken to the streets, calling for the vote to be stopped and denouncing the way votes are being counted.

The Republican president warned early on the electoral night that he would go to the Supreme Court to contest the election results and a battery of more than 400 lawyers is placing several lawsuits in different states to try to challenge the electoral process.

“All the states recently claimed by Biden will be brought to court by us for electoral fraud”, Trump wrote on Twitter today.

Democrats believe the complaints are unfounded, but depending on the decisions of several state and local judges, appeals can delay the formalization of results, for days or weeks.

In Georgia, a judge has already dismissed a request to halt the counting of postal votes by Trump’s candidacy, but in Pennsylvania another judge has already ordered Republican observers to be allowed to enter the Philadelphia Convention Center, where the ballot papers vote are being counted.

Trump’s team insists that nothing is lost.

“Probably tomorrow night, Friday, it will be evident to Americans that President Trump and Vice President Pence will stay another four years at the White House,” said presidential adviser Jason Miller, speaking to reporters.

Rebel Wilson shows off new silhouette on vacation with boyfriend

USA. The controversy over the reporting of electoral fraud –... 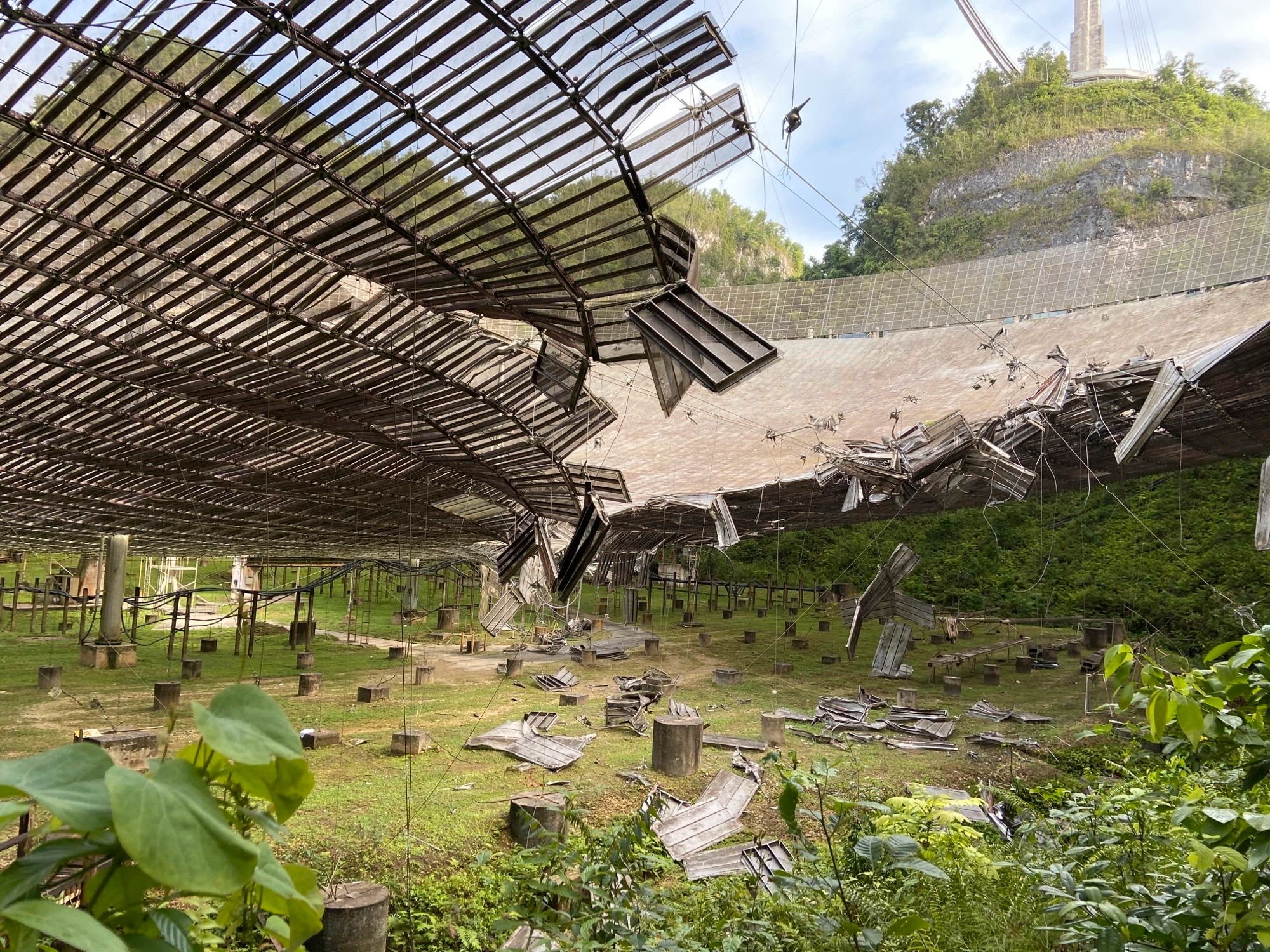 The Arecibo Observatory is in danger of collapsing

Excesses during the summer can cause circulatory problems