The arrows show the position and velocity data of 224 objects used to model the Milky Way. The solid black lines show the positions of the spiral arms of the galaxy. The colors indicate groups of objects belonging to the same arm. The background is a simulation image.
[Imagem: NAOJ]

But don’t worry, it doesn’t mean that our planet is diving towards the black hole.

In fact, everything continues as it was before, and these changes are the result of a better model of the Via Lctea, built on the basis of new observation data, above all from a catalog of celestial bodies observed over more than 15 years by the Japanese project of VERA radio astronomy.

With the new data, astronomers build a map of position and speed and, from that map, they calculated the center of the galaxy, the point around which everything turns.

The map indicates that the center of the Milky Way, and the supermassive black hole that lies there, is located 25,800 light years from Earth. This is closer to the official figure (27,700 light years) adopted by the International Astronomical Union in 1985.

The speed component of the map indicates that the Earth is traveling at 227 km / s (81,720 km / h) while it orbits around the galactic center. This is faster than the official value of 220 km / s.

The VERA project began in 2000 to map the three-dimensional velocity and space structures in the Milky Way using a technique known as interferometry. VERA is an English acronym for Radio Exploration Astrometry by VLBI – in turn, VLBI stands for Very Long Baseline Interferometry.

The technique consists of combining data from radio telescopes scattered throughout the Japanese archipelago, in order to achieve the same resolution as a 2,300 km diameter telescope. The measurement accuracy achieved with this resolution – 10 microseconds of arc – is theoretically clear enough to capture details of a penny placed on the surface of the Moon.

Since the Earth is located within the Milky Way, we cannot take a step back and see what the galaxy looks like from the outside. For this reason, astrometry – the measurement of the positions and movements of celestial bodies – is an essential tool for understanding the general structure of the galaxy and our place in it.

The team will continue to observe more celestial bodies, particularly those near the black hole Sagitrio A *, to better characterize the structure and movement of our galaxy. As part of these efforts, Japanese radio telescopes will participate in the EAVN (East Asian VLBI Network), made up of radio telescopes located in Japan, South Korea and China. By increasing the number of telescopes and the maximum separation between them, the EAVN can achieve an even greater accuracy.

*The article has been translated based on the content of Source link by https://www.inovacaotecnologica.com.br/noticias/noticia.php?artigo=terra-mais-rapida-esta-mais-proxima-buraco-negro-central-galaxia&id=010130201202
. If there is any problem regarding the content, copyright, please leave a report below the article. We will try to process as quickly as possible to protect the rights of the author. Thank you very much! 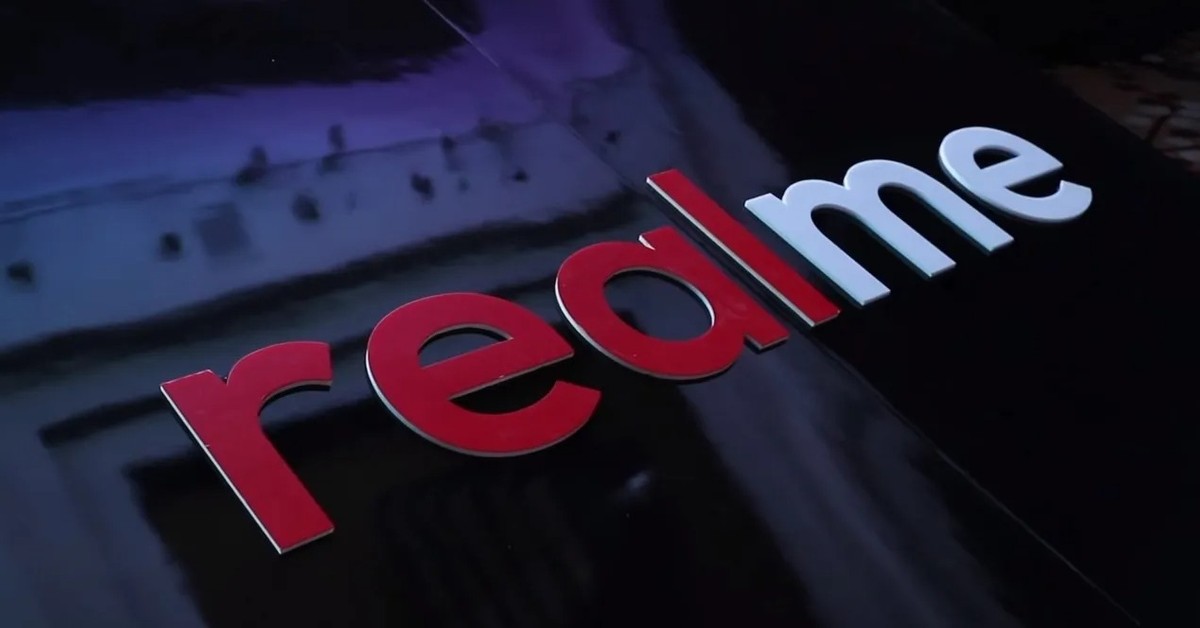 Realme X9: CEO publishes photo indicating that cell phone may be the thinnest in the world

New game from the game universe may be released in 2022

PlayStation 5 has empty boxes sold for $ 1,000 on website | esports

the 10 most wanted games on Amazon

Pedro Malta is now a writer and plans a wedding for...

– Some things I felt were too much – VG

6 ways to recalibrate our brains after a hard year with...

PS5 budget was almost happening. But Sony says it would...

Marte Bratberg: – – Did not breathe