– The safety culture in Equinor is out of control, says Bellona leader Frederic Hauge after another fire at one of Equinor’s onshore facilities. He blames cost cuts, but Equinor believes it is too early to conclude the reason.

This autumn, Equinor has experienced two fires at its onshore facilities, and the company is now working on investigations of both of these. In addition, the company has reported illegal oil spills from the onshore facility at Mongstad.

On Wednesday, a compressor building at Europe’s largest methanol factory on Tjeldbergodden in Møre og Romsdal caught fire, three months after the serious fire at Equinor’s LNG plant on Melkøya in Finnmark.

– This shows what Bellona says: Equinor has no control over its onshore facilities. This is dramatic for the management of Equinor, says Bellona leader Frederic Hauge to E24.

Equinor will not comment on Hauge’s characteristics. The company points out that the fire on Tjeldbergodden will be investigated, similar to the fire on Melkøya, and says it is too early to conclude about the cause.

The fire at Tjeldbergodden was extinguished at 15.40 on Wednesday, about an hour after a fire was reported. Hauge claims that the fire started in a turbine in a turbogenerator. According to Bellona, ​​the fire also started on a turbine on Melkøya.

– This fire has as much major accident potential as you can get. It is good that they have managed to put out the fire, but again we see a fire in a turbine, and again we see that there have been changes in the maintenance intervals, says Hauge.

The fire at the Equinor plant Tjeldbergodden has been extinguished

Blame it on cutting programs

Hauge fears that Equinor’s comprehensive programs to reduce costs may have affected the maintenance of the facilities. He points out that Equinor’s new boss Anders Opedal has been central in the work of cutting costs, through the Step program.

– Now we just go and wait for us to see a major accident on a platform. The safety culture in Equinor is out of control. We now see the consequences of, among other things Step program, which Opedal started, says Hauge.

The program was launched in 2014, and the cut targets have since been tightened.

Hauge believes that the security service at several of Equinor’s onshore facilities has had poor working conditions.

– Again, we also see that there are hopeless working conditions for the security service, just like on Melkøya, Hauge says.

Hilde Marit Rysst, leader of the trade union Safe, is also concerned about the maintenance work, and fears that cost cuts may have contributed to weakening safety in the oil industry.

– It’s disturbing. It is deeply tragic that we are experiencing such a situation again. We have for a long time flagged that we have been concerned about cost cuts and changes in maintenance intervals and less training of the employees, says Rysst to E24.

– It is too early to say what the reason is here, but if it turns out that cost cuts are behind, then it is very worrying, she says.

She points out that it can take time before cost cuts have consequences in the form of errors and deficiencies in equipment and facilities.

– These are typical things that get worse over time and eventually become deficiencies and safety risks. But when the cuts were made, it was thought that it was okay and that the consequences were small, says Rysst.

There have been several incidents at Equinor’s onshore facilities this year:

In addition to the fires, Equinor has also been in severe weather after extensive losses on investments in the US and new large cost cracks and postponements on several development projects (see fact box).

– Looking seriously at it

Equinor spokesman Morten Eek will not say anything about Hauge’s claim that Equinor has no control over the onshore facilities.

– I do not want to comment on these considerations. The work of obtaining an overview of the fire site is in progress, and then this will be reviewed in an investigation. It is he who will give the answer to what caused this incident, says Eek to E24.

Nor can he confirm Hauge’s claims about where the fire originated.

– In this building there are a number of auxiliary systems and equipment, including a turbo generator, but I do not yet know where the fire originated, says Eek.

Bellona recently presented a self-produced report in which they claimed, among other things, that the Melkøya fire may have been due to cost reductions that have affected maintenance work. Equinor then replied that Bellona had no basis to conclude about the causes of the fire on Melkøya.

Equinor will not comment on Hauge’s claims about the security service’s working conditions and any consequences of the cost program Step.

– I have no comments on that. Over time in recent years, we have had good results in security. But when we have now seen several incidents close to each other, we take it seriously and go into the investigations thoroughly to find the underlying causes, says Eek.

– But to draw some conclusions before the investigation report is available, I think is wrong, he adds.

Leader Frode Alfheim in the trade union Industri Energi believes it is important to learn from the incident at Tjeldbergodden.

– This is a very serious incident that should not happen. Fortunately, no one was injured. Now we have to get to the bottom of what has happened so that this never happens again. Security is the most important thing, says Alfheim.

He will not conclude that cost cuts may have affected security.

– It is completely natural that these questions are asked and they must all be answered, but as of now there is no basis for concluding, Alfheim writes in an e-mail to E24.

– Our focus now is that we go to the bottom of what has happened, find out why it has happened and what should be done to ensure that it never happens again. It is a matter of course that the PSA, which has the supervisory authority, shall be responsible for the investigation. If they need extra resources to do the job properly, the government must allocate what is needed, he says.

Safe has advocated the establishment of an external commission of inquiry that can go in and investigate accidents in the oil industry, in addition to the investigations that the Petroleum Safety Authority Norway conducts.

– We want such a commission. It can work in the same way as the AIBN, which goes in and investigates transport accidents, says Rysst.

*The article has been translated based on the content of Source link by https://e24.no/olje-og-energi/i/kRMaAk/bellona-kritisk-etter-nok-en-brann-equinor-har-ikke-kontroll
. If there is any problem regarding the content, copyright, please leave a report below the article. We will try to process as quickly as possible to protect the rights of the author. Thank you very much! 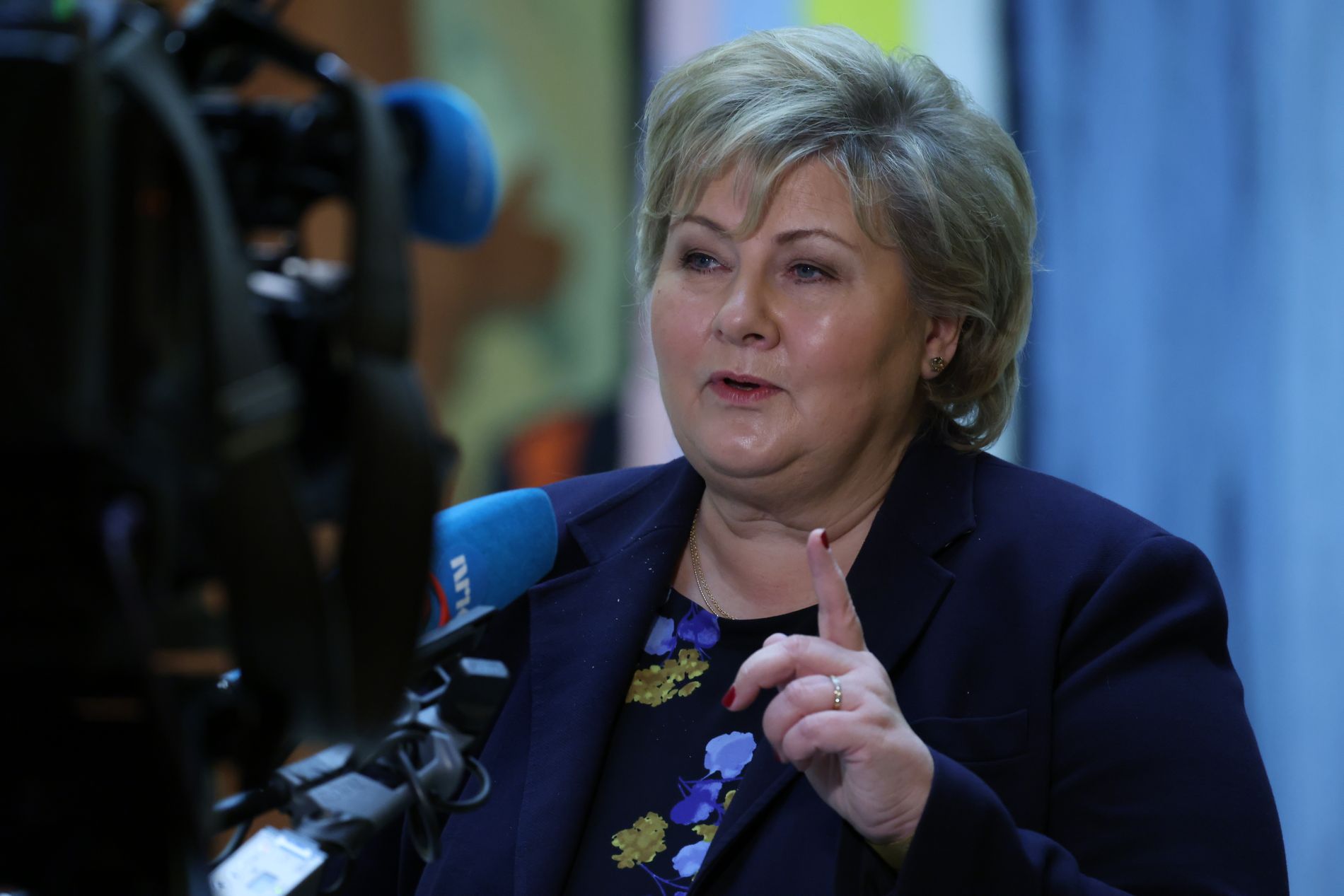 Actor who lived the Cirilo do ‘Carousel’ grows, surprises fans and...

Ney Franco indicates that Cruzeiro is close to announcing another reinforcement...

Petrobras should spend around 6 billion dollars on decommissioning plan for...

Racing Point satisfied by Perez, but not so much by Stroll...