Former surgeon Joël Le Scouarnec, 70, was sentenced to 15 years in prison in France on Thursday, the 3rd, for sexual abuse against underage victims at the time of the crimes. According to the AFP news agency, the 68-year-old retiree has sexually abused 349 children over the course of his nearly 30-year career in what may be the biggest pedophilia case in French history.

The allegations against him cover the three decades he served in hospitals, including abuses against a niece and a patient in the 1990s, in Loches, Indre-et-Loire. In the same period, he committed rape against another of his nieces and a girl who lived in the same neighborhood, in Jonzac, Charente-Maritime. The complaint of the latter was what allowed the author to be arrested in May 2017.

The researchers found secret diaries in which Le Scouarnec described scenes involving large numbers of children. The children were identified, allowing the police to track them to obtain their testimony, leading to further charges.

The French newspaper “Le Monde” reported that Scouarnec initially admitted sexual assault, but denied the most serious crime. Later, however, he ended up confessing them, including three cases from the 1980s that are already prescribed, and the rapes against his nieces, now 30 and 35 years old.

President of the court in the Saintes commune, in the Charente-Maritime department, Isabelle Fachaux justified the trial by noting that “despite her conviction” in 2005 for seeing pedophile images, “Joël Le Scouarnec continued his actions, which raises fears of a reiteration of the facts ”and“ needs a significant prison sentence ”. The convict has ten days to appeal.

“I’m not asking for court indulgence,” he said, before the court and the jury withdrew to deliberate. “I do not ask for forgiveness or compassion (…) just the right to be a better man again,” said the defendant, according to reports by lawyers involved in the case, whose trial began on Monday, the 30th.

The defense, represented by Thibaut Kurzawa, explained that the former surgeon “knows that what he has done is unforgivable”, not making it necessary to make an apology, although he has “regrets”.

*The article has been translated based on the content of Source link by https://extra.globo.com/noticias/mundo/ex-cirurgiao-condenado-15-anos-de-prisao-na-franca-por-abuso-contra-349-criancas-24782522.html
. If there is any problem regarding the content, copyright, please leave a report below the article. We will try to process as quickly as possible to protect the rights of the author. Thank you very much! 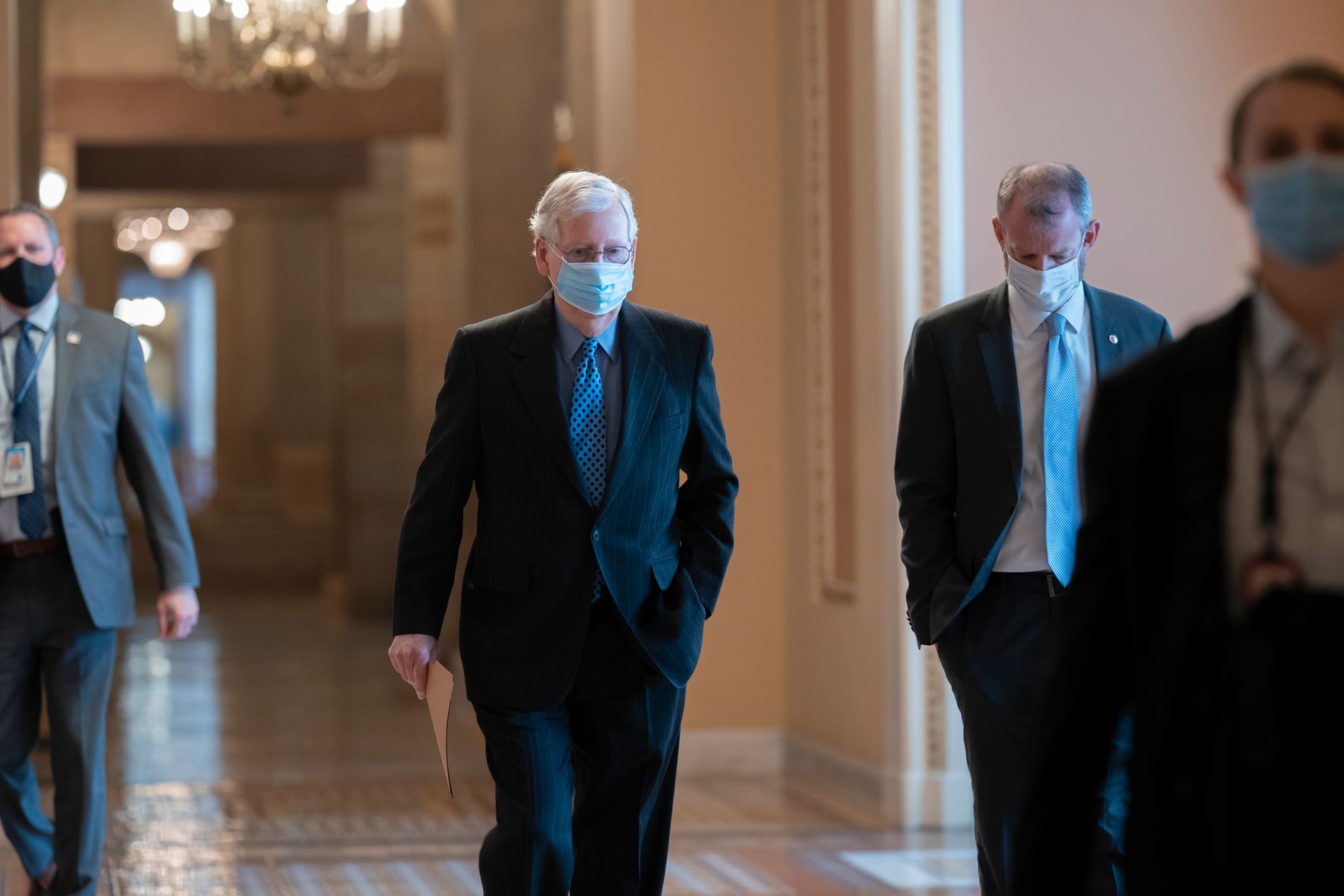 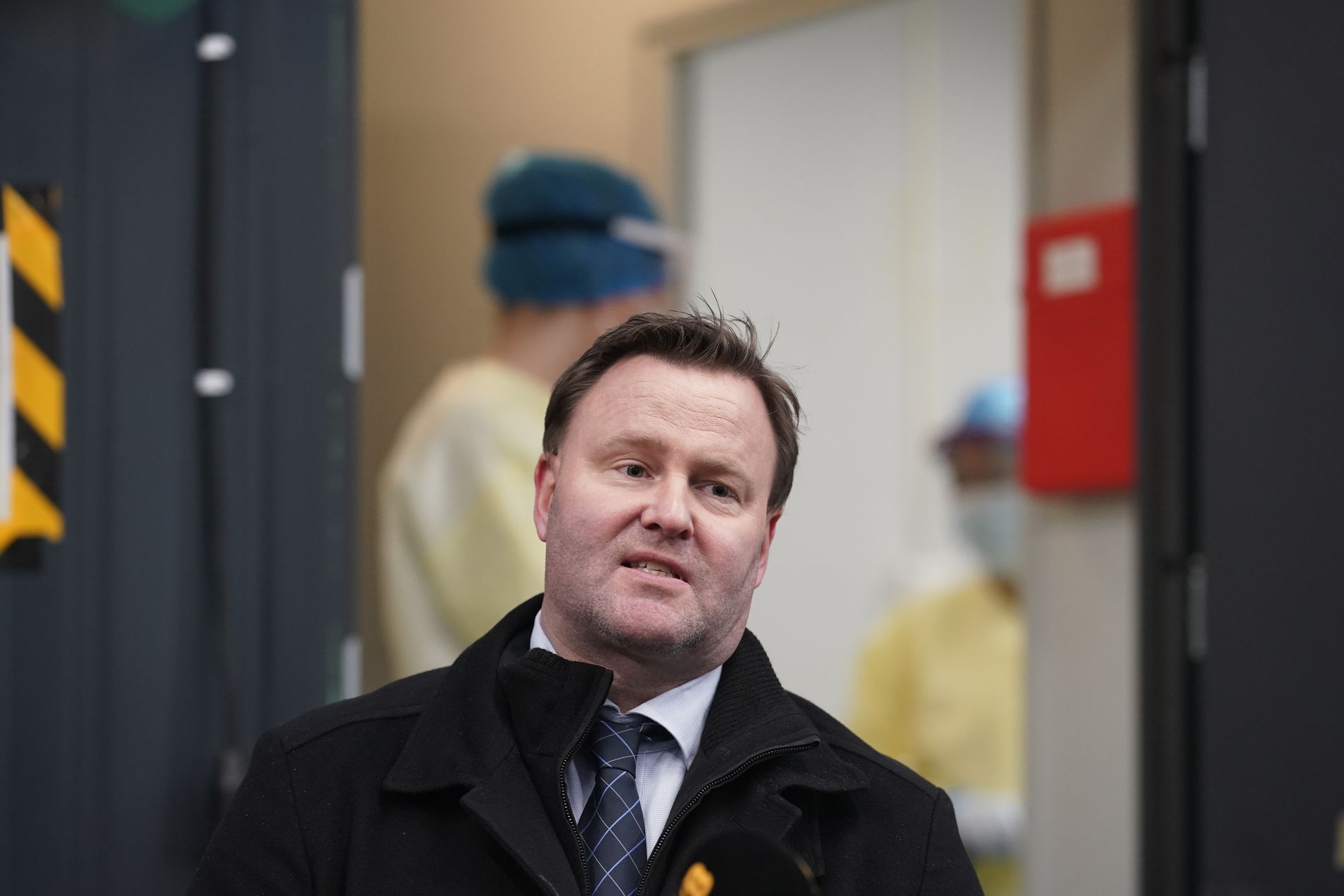 Fazenda 2020: Raissa catches Lidi’s kiss on Lucas and detonates: ‘I...

How to set up your iPhone, Apple Watch tips and more...

Carolinie Figueiredo reveals she lost her virginity in a rape