Moscow is opening 70 vaccination units for thousands of doctors, teachers and other high-risk groups to sign up for vaccines against covid-19, in an immunization effort across Russia.

Centers in the Russian capital began to administer vaccines three days after President Vladimir Putin ordered the launch of a “large-scale” immunization campaign despite, as scientific protocols establish, studies that guarantee the effectiveness and safety of the vaccine produced by Russia.

The Russian leader said on Wednesday that more than two million doses of Sputnik V were available in the next few days, allowing authorities to offer them to medical professionals and professors across the country from the end of next week.

Moscow, which is currently responsible for close to a quarter of new daily infections in the country, advanced today with the opening of facilities for immunization.

Doctors, teachers and city officials were asked to make an appointment to receive the injection.

The mayor of the Russian capital, Sergei Sobyanin, said nearly 5,000 people signed up, just hours after the registration system started operating on Friday.

“Of course, I had doubts, especially considering that all clinical trials have not ended,” said Tatyana Kirsanova, to whom the vaccine was administered today, at a clinic in Moscow. “I decided to move forward to protect myself with all possible options,” he added.

Russia boasted that Sputnik V was the “first vaccine against covid-19 registered in the world”, after the government approved the regulation in early August.

At the time, international experts warned that the vaccine produced in Russia was tested only on dozens of people.

President Putin, however, downplayed warnings from the international scientific community, arguing that one of the daughters was among the first people to be immunized.

Sputnik V has been offered to medical professionals and teachers for months, although it is still being tested.

Several senior Russian officials said they had received the first immunization and backup and Russian military personnel this week began vaccinating the crews of navy ships that are going on missions.

For his part, Health Minister Mikhail Murashko said on Wednesday that more than 100,000 people in Russia had already received the vaccines.

Russia is offering vaccines, free of charge, to people between the ages of 18 and 60, to those who do not suffer from chronic illnesses, are not pregnant or are breast-feeding.

Sputnik V – to be administered in two doses – was developed by the Gamaleya Institute, based in Moscow.

*The article has been translated based on the content of Source link by https://www.jm-madeira.pt/internacional/ver/111806/Covid-19_Moscovo_abre_70_unidades_de_vacinacao_com_milhares_de_medicos_e_professores_inscritos
. If there is any problem regarding the content, copyright, please leave a report below the article. We will try to process as quickly as possible to protect the rights of the author. Thank you very much!

Transmission without control; Vaccination stopped in the New Year

40 years since it was broadcast on TV for the first... 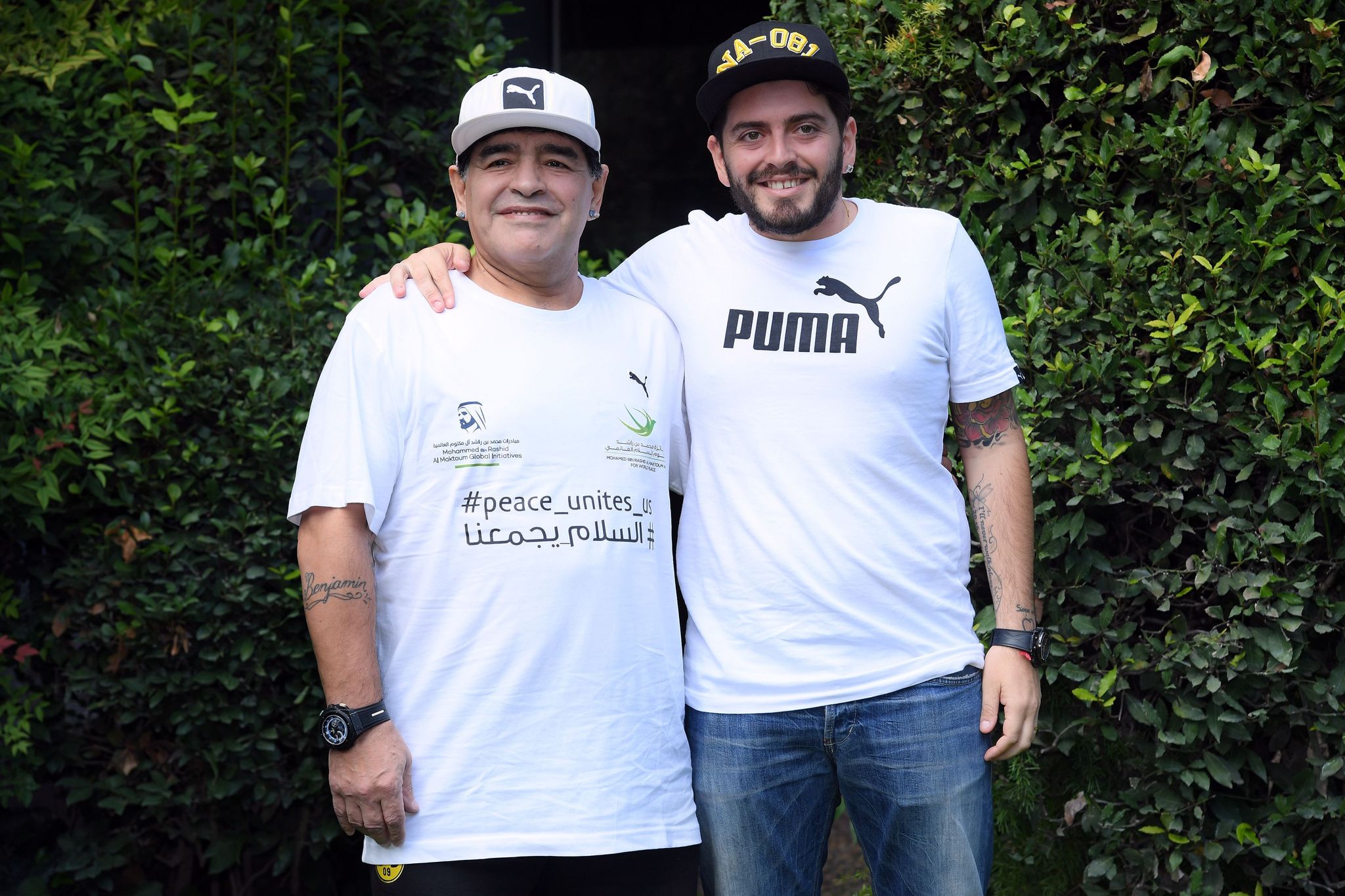 – Felt unbeatable next to you