The Brazilian Stock Exchange accumulated a 24% increase in dollars in November, the tenth best performance among the main stock indexes in the world and the third highest valuation among emerging pairs, according to a survey by Fabricio Echeverria, product leader and allocation of the brokerage BlueTrade.

The ranking compares ETFs (acronym in English for funds traded on the Stock Exchange) that follow the main stock indexes of each country and are traded on Wall Street, in dollars. In first place is the Stock Exchange of Athens, with an increase of 32.8% in the month. Among emerging markets, Poland’s index leads, with gains of 25.7% in the month, followed by Turkey, with an increase of 25.6%.

The sharp rise in the indexes is a reflection of investor optimism with the results of vaccines against Covid-19 and the American elections, which led stocks to appreciate and the dollar, a security instrument in times of uncertainty, to lose strength.

The Ibovespa, Brazil’s main stock index, rose 15.9% in November, the highest monthly appreciation since March 2016, when it jumped 16.97% with the impeachment pricing of Dilma Rousseff (PT), who left office in August that year.

This Monday (30th), Moderna pointed out 94.1% efficacy in its immunizer, submitting an application for emergency approval for Covid vaccine in the USA.

There are also seven other vaccines in the race in the last phase of testing, with results to be released in the coming months or weeks.

“The market started putting the light at the end of the tunnel into account and believes that things will return more or less to normal with the vaccine, which had very encouraging results. People will be less afraid of going out,” says Pedro Serra , company analysis manager at Ativa Investimentos.

Even with a second wave of coronaviruses leading to record new cases in Europe and the United States, investors believe that emergency vaccine approval could spur a more robust recovery in the economy, which would lead to an increase in companies’ expected earnings. According to Roberto Indech, chief strategist at Clear, November had the 11th highest monthly rise on the Ibovespa since the real was implemented in July 1994.

“The rise in November is the market pricing the expectation of vaccine efficacy and its mass production, as well as the American election,” says Roberto Indech, chief strategist at Clear.

The market reacted positively to Democrat Joe Biden’s victory in the United States presidential elections, with a Republican majority in the Senate, which prevents drastic changes in the conduct of the world’s largest economy.

For his government, Biden chose economist Janet Yellen, former Fed chairman as secretary of the Treasury. According to investors, the duo Yellen and Jerome Powell, the current president of the Fed, could promote coordination between monetary and fiscal policies in order to guarantee the US economic recovery.

“With the scenario of greater risk propensity and the cheap Brazilian exchange in dollars against its peers, foreign investors observed a good window of opportunity of risk versus return and literally returned with everything”, says Indech.

Until November 26, stock purchases by foreigners exceeded sales by R $ 31.46 billion, according to data from B3. In the year, the balance, without taking into account IPOs and follow-ons (initial and secondary share offers, respectively), is still negative at R $ 53.42 billion, a record in the historical series.

Brazilian fiscal risk, however, could lead to a new departure for foreigners, analysts warn.

“Anyway, this [a entrada de estrangeiros em novembro] it was a milestone in terms of flow, it is the biggest since 1995, and it could be the kick-start to 2021 better than seen in 2020 “, says Clear’s Indech.

He highlights the financial and commodities sectors as the gateway to foreign exchange on the Stock Exchange, positive highlights in the month, as they have greater liquidity. They also have a greater weight in the composition of the Ibovespa, contributing to the increase in the index.

Among the banks, Santander had the highest return, with a 23.8% increase. In terms of raw materials, PetroRio jumped 58.9%, the second highest increase on the Stock Exchange, second only to Azul, which appreciated 68.4%, with travel flexibility and expectations of a vaccine soon.

Despite the low in the trading session, the S&P 500 had its best November of all time, with an increase of 10.75%, being the biggest gain since April. The Dow Jones had the highest monthly gain since 1987, jumping 11.8%, a gain similar to Nasdaq in November, which also had the best monthly performance since April.

Outside, the scenario was similar. The global MSCI, which brings together stocks from developed economies since 1970, rose 13.46% in November, its best performance in history.

The real, on the other hand, had its best month in November on record, according to the sixth currency that appreciated most in the world in the period, marked by the weakening of the American currency. Among emerging countries, it was the second behind only the Colombian peso.

This is the biggest monthly fall in the exchange rate since October 2018, when Jair Bolsonaro (without a party) won the presidential election, causing the dollar to fall 8.5%.

In the year, however, the American currency accumulated a jump of 33.2% compared to the Brazilian one.

In this session, the dollar rose 0.4%, on a day of global correction for the currency.

*The article has been translated based on the content of Source link by https://diariodonordeste.verdesmares.com.br/negocios/bolsa-sobe-24-em-novembro-e-fica-entre-as-dez-melhores-do-mundo-1.3017505
. If there is any problem regarding the content, copyright, please leave a report below the article. We will try to process as quickly as possible to protect the rights of the author. Thank you very much! 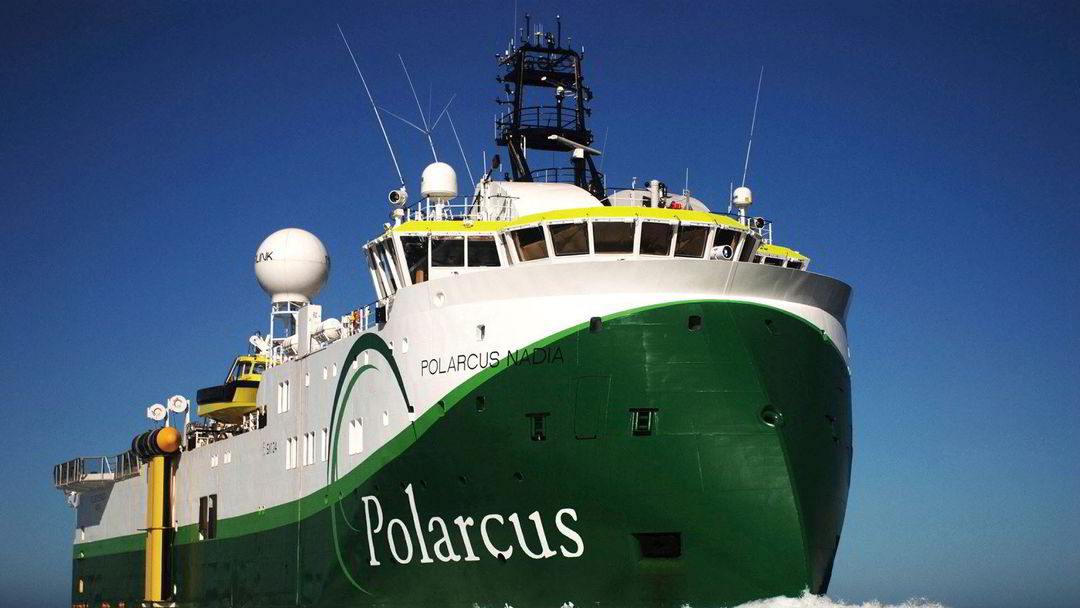 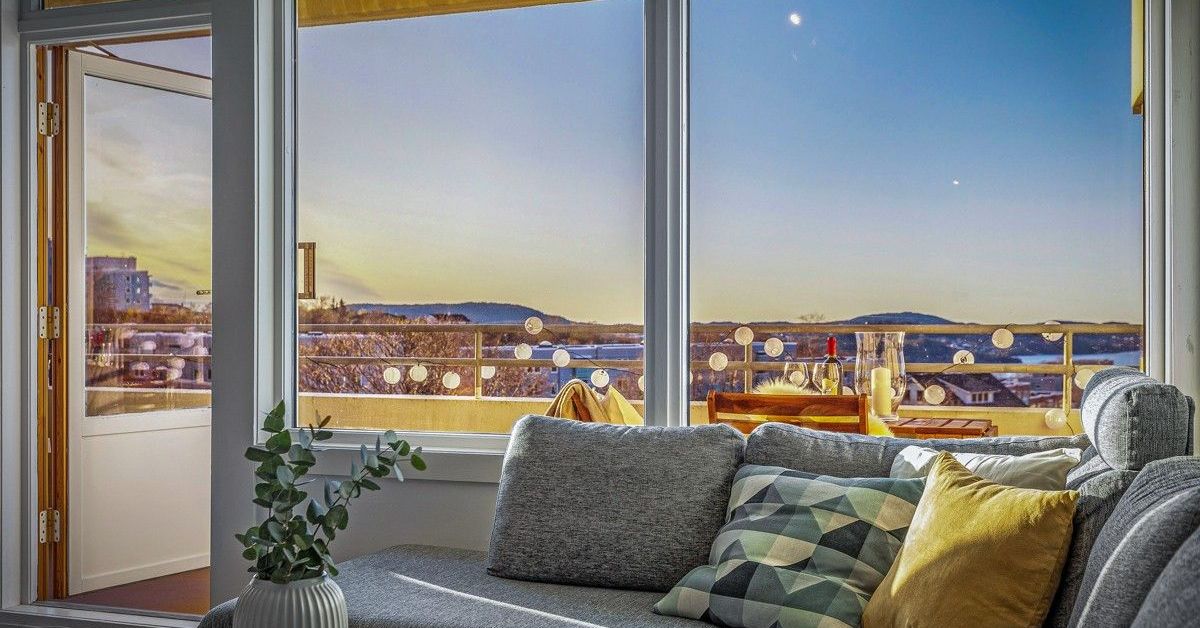 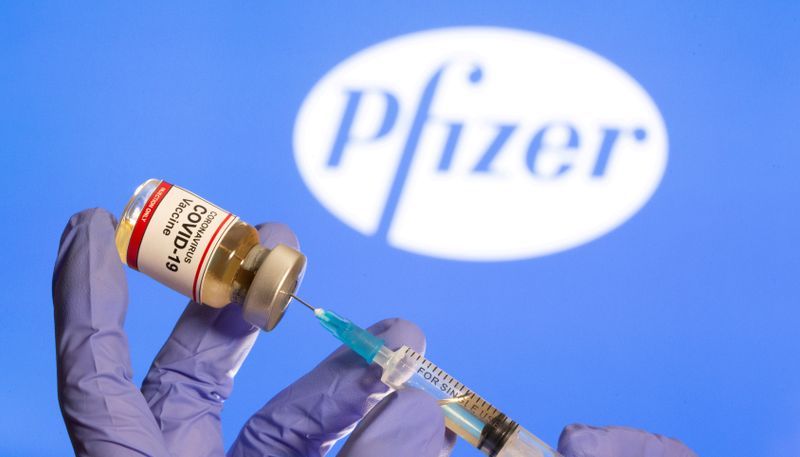 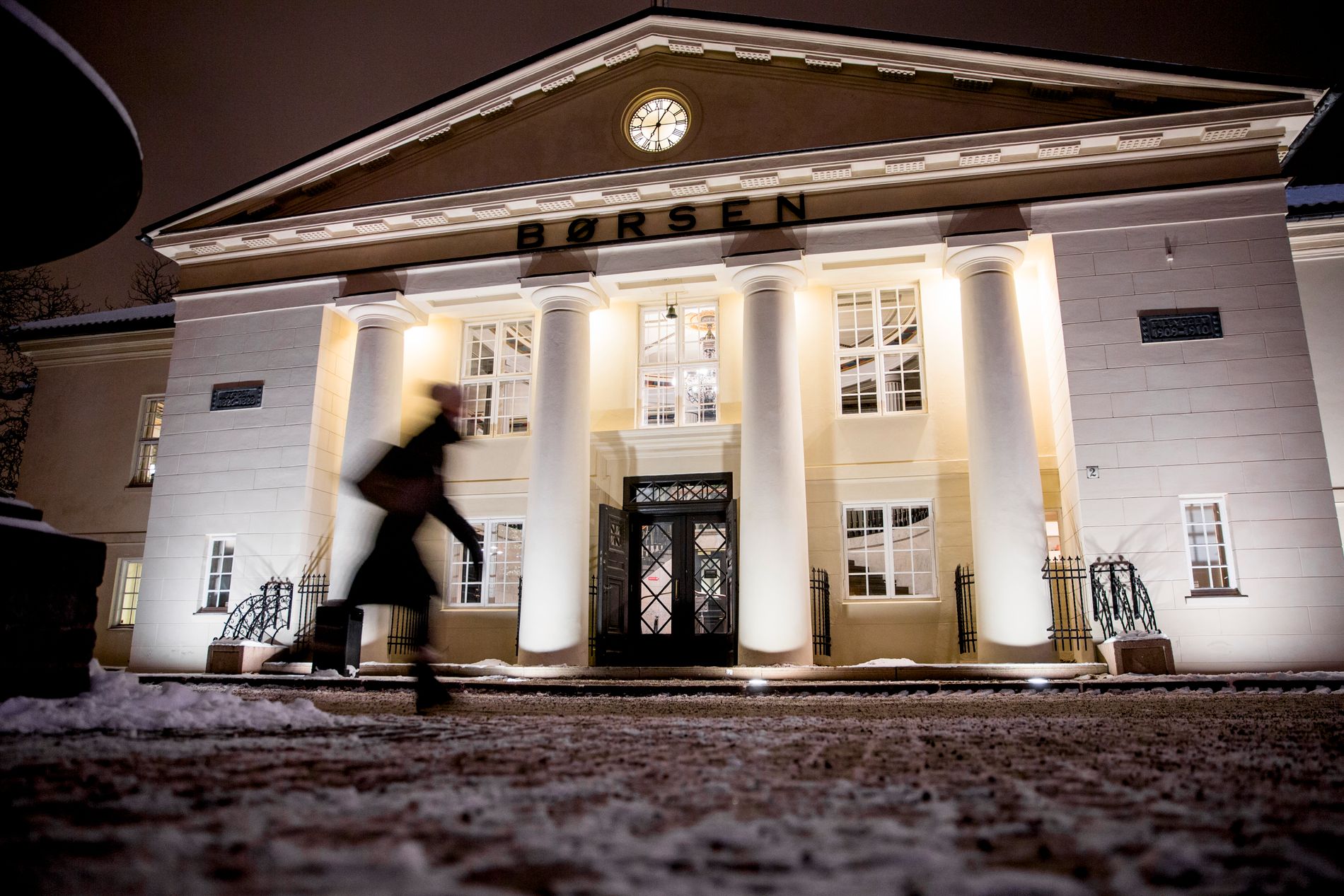 See how to avoid coronavirus during family Christmas get-togethers

Study warns of dangers of misinformation

Corn continues to fall in B3 earlier this Friday