At least five people died in a car accident that left at least 15 injured today in a pedestrian area in Trier, a small town in southwest Germany, according to local police. Among the victims is a nine-month-old baby.

“We arrested a person, a vehicle was seized,” the police said on their Twitter account, adding that “the causes have not yet been determined.” The 51-year-old driver was arrested and is giving evidence. According to the first information, he would be a resident of the region.

Fifteen people were injured, some “seriously”, according to the city’s mayor, Wolfram Leibe, referring to a “crazy driver”. Very emotional, he described a shoe found next to the lifeless body of a young woman, to which it belonged. Several children are among the injured, according to local media.

The police have not yet been able to determine whether it was an accident, the gesture of an unbalanced person or a possible attack. A short video of the pedestrian zone showed overturned tents and debris on the sidewalk. Security officers asked people to avoid the accident area.

German Chancellor Angela Merkel’s spokesman Steffen Seibert regretted what happened on Twitter. “What happened in Trier is shocking. Our hearts are with the families of the victims, with the many injured and with all those who are caring for those affected,” he wrote on behalf of the government.

Run over happened in closed area for cars

According to local media reports, the driver of a dark Rand Rover was said to have driven more than 70 kilometers per hour through the city center, including a popular and busy shopping street.

“It was a horror scene,” lamented a police spokesman on 24-hour news channels. In addition to the 15 injured, “many traumatized people need care,” he said.

Another video posted on social media showed an SUV vehicle, with the hood down, surrounded by police vehicles. A man appears to be handcuffed and lying on the sidewalk by several police officers.

In other images, it is possible to see the desolation of those who witnessed the accident in a pedestrian area where a large Christmas tree was set up. Rescuers perform cardiac massage on a victim. At the end of the video, another victim’s body appears under a blanket.

The historic city of Trier is much visited by tourists due to the Roman ruins and is located about 193 kilometers west of Frankfurt, close to the border with Luxembourg.

Since 2009, German authorities have thwarted 17 attempted attacks, most since the 2016 attack, according to the Interior Ministry. Recently, a 20-year-old Syrian killed a passerby with a knife on a street in Dresden and wounded a second for Islamist reasons. He was arrested.

The police also dismantled in the spring of 2020 in North Rhine-Westphalia a cell of suspected Tajikistan terrorists linked to the Islamic State group, according to anti-terrorism prosecutor Peter Frank, on November 1. “Germany and Western Europe are still in the sights of radical Islamists,” he warned.

Since 2013, the number of Islamists considered dangerous in Germany has increased fivefold and currently stands at 615, according to the Ministry of the Interior. The number of Salafis is estimated at around 11,000, double that of 2013.

In 2020, 320 new investigations were opened in Germany involving an Islamic threat, a declining number that, however, “says nothing about the qualitative danger”, according to Peter Frank.

In addition to the truck attack on the capital’s Christmas market, ISIS took responsibility in 2016 for a stab murder in Hamburg, a bomb attack in Ansbach that left 15 injured and killed the attacker, as well as an ax attack on a train in Bavaria (5 wounded), whose author was shot dead by the police.

* With information from AFP and Reuters

*The article has been translated based on the content of Source link by https://noticias.uol.com.br/internacional/ultimas-noticias/2020/12/01/atropelamento-alemanha.htm
. If there is any problem regarding the content, copyright, please leave a report below the article. We will try to process as quickly as possible to protect the rights of the author. Thank you very much! 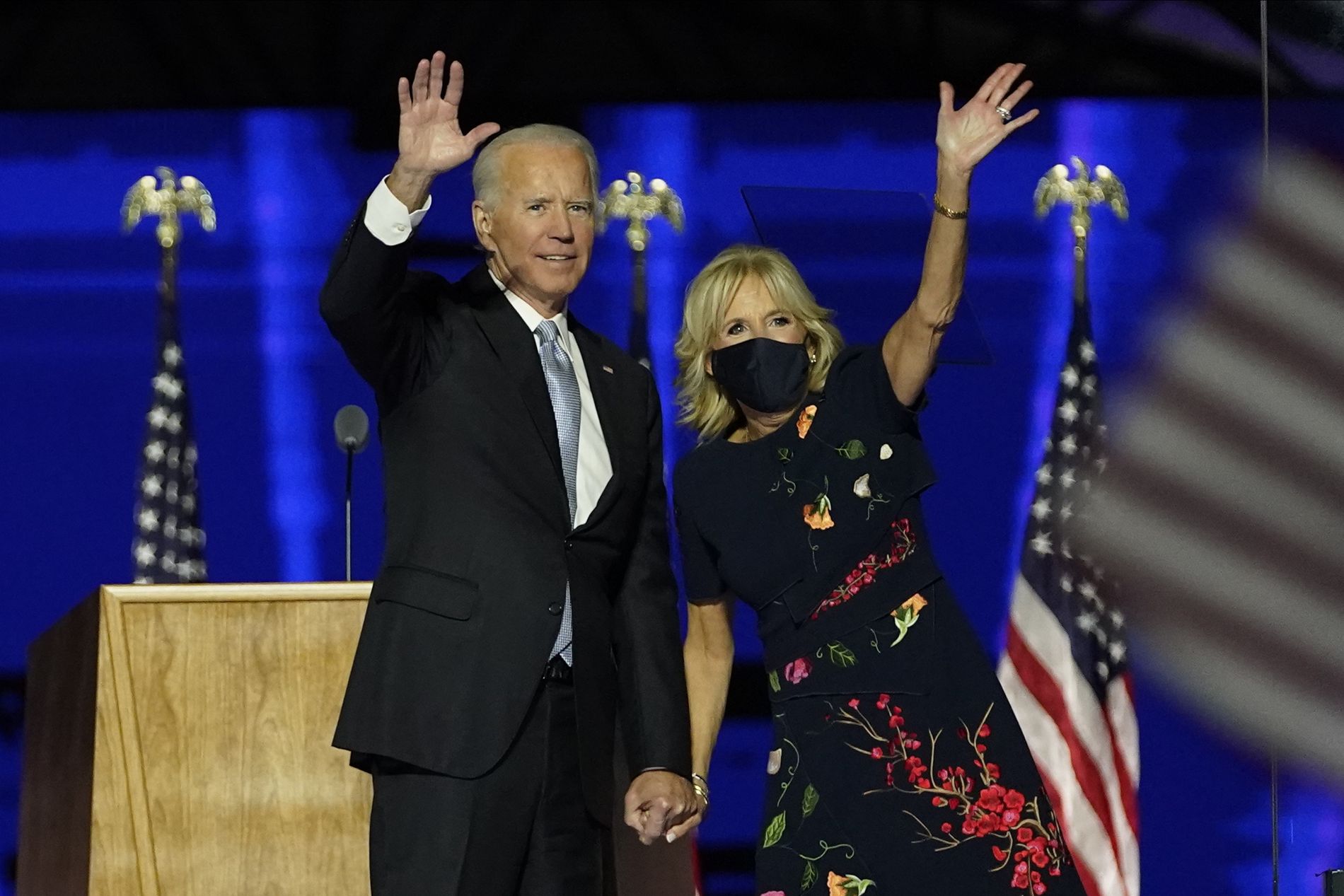 Petrobras shares have a new day of significant increase in oil;... 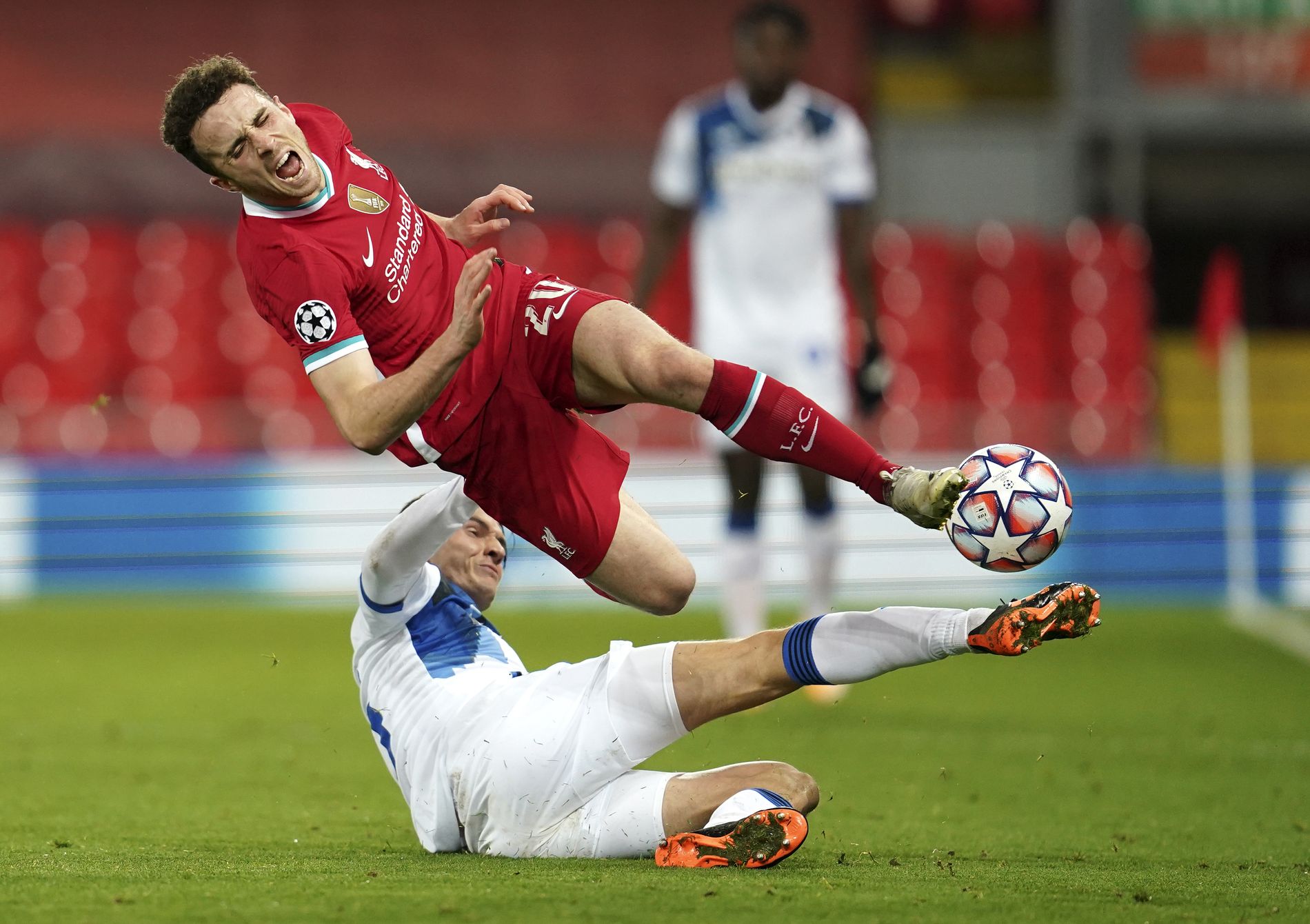